Entry level small cars are generally tagged under the ‘A-segment’ of the car world, and hence it isn’t a surprise that the Micra, for all these years, was being developed under multiple ‘A-platform’ projects. However, Nissan has now developed a completely new platform called the ‘V-platform’ which is a strategic engineering design for emerging markets like ours, while remaining sophisticated enough for the uptight European markets. The V-platform’s beauty however lies in its ‘versatility’ – which is actually what the ‘V’ stands for in the ‘V-platform’. The new platform will spawn not one, but three different types of vehicles, viz. a new supermini, a saloon model and even an MPV! The platform is good for underpinning the said three vehicle forms up to 1600 kilos in weight, while it can sustain a maximum torque output of 200 Nm. 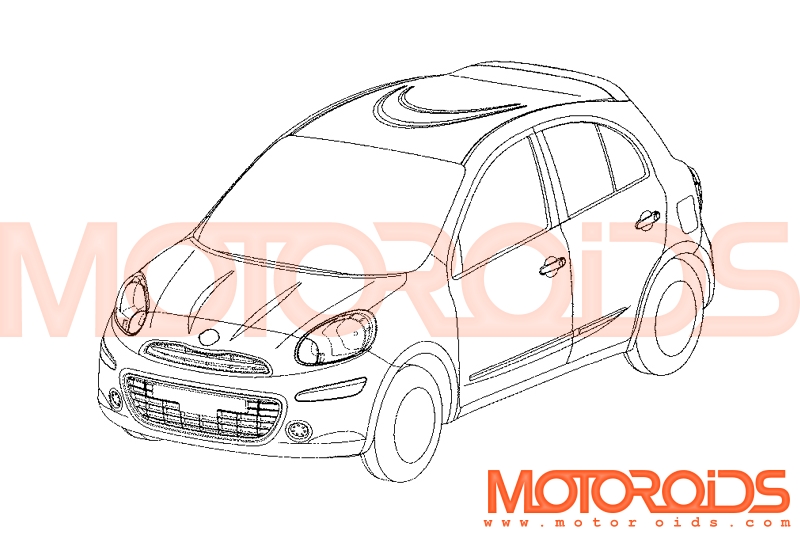 The V-platform is extensively focused on reducing the weight as well as the number of components to attain better efficiency in all respects. Nissan claims that the new platform will use up to 18% fewer parts than the equivalent yesteryear models. The first car to be built around this platform will be the 2010 Micra/March. The new iteration of the supermini will house the new ‘low friction’ three cylinder engines ranging from 900cc to 1.2-litre capacities and a turbocharger might also be bolted on for better torque out of the small engines. The higher spec models will use four-cylinder mills ranging from 1.3-litre to 1.5-litre. Nissan has also developed a range of low-friction manual and automatic transmissions for the V-platform cars.

The sketch Nisaan released a couple of weeks back

To drop the weight, the new Micra will reduce the number components from a various areas – like the dashboard for example which will be made up of 28 parts instead of 56 on the last generation car. The seats will use only 50 parts as opposed to the earlier 85. The new exhaust system and the fuel tank will be 3kg and 2.2kg lighter respectively. The new exhaust system will be Bharat Stage IV compliant in spite of the reduced weight and the fuel tank capacity will be reduced, but the better efficiency will prevent the reduction the drivable range significantly as compared to the earlier Micra. 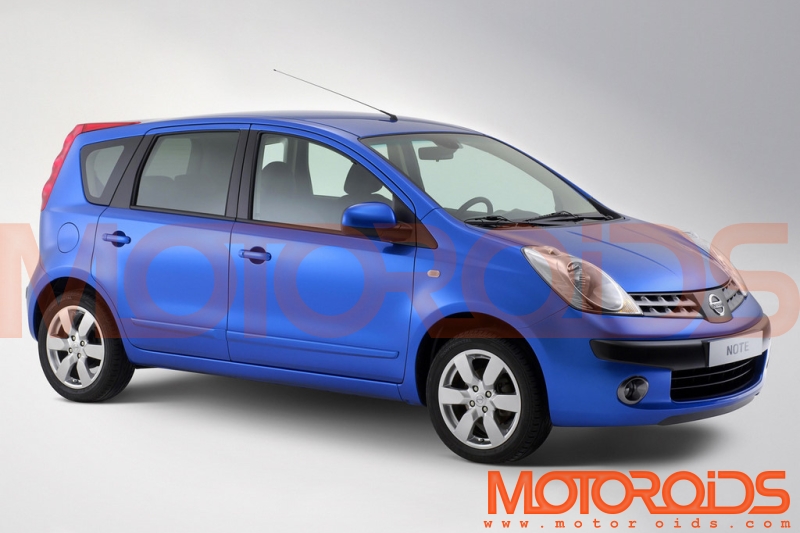 The new Micra will be shown in a concept form at the 2010 Auto Expo in January while the supermini in its production glory will be unveiled in March 2010. It will be produced at the Chennai plant in India and as well as Nissan-Renault’s plant in Thailand. The Micra-based saloon will follow suit by early 2011 while the MPV will be launched within a few months of the Micra launch. The MPV will replace the Nissan Note in the global market and though Nissan has no plans of launching it in India yet, we hope that they might as well sell it here too, to take on the Xylo, Innova and the upcoming X-over from Tata.