Home Features Would you buy the Volkswagen Cross Polo if it looked like this? 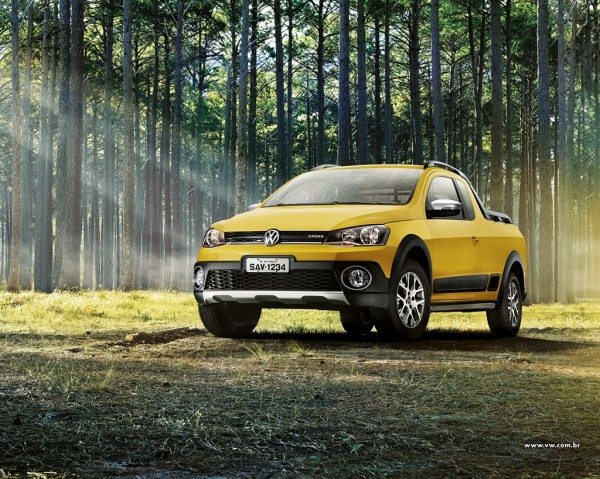 The Volkswagen Cross Polo sold in India is essentially a hatchback on stilts. It has been made to appeal the urban population who know their car will probably never drive through a real jungle, but would like something which looks different, a little robust, yet doesn’t compromise on the comfort of driving a small car in the city. We stumbled upon the Volkswagen Saveiro, which looks pretty much like the Cross Polo head-on, except the raised bonnet, but that is where it all ends. Look sideways and it will make you check your appearance, if dressed formally, it will want you to change into a check shirt and a pair of old jeans. 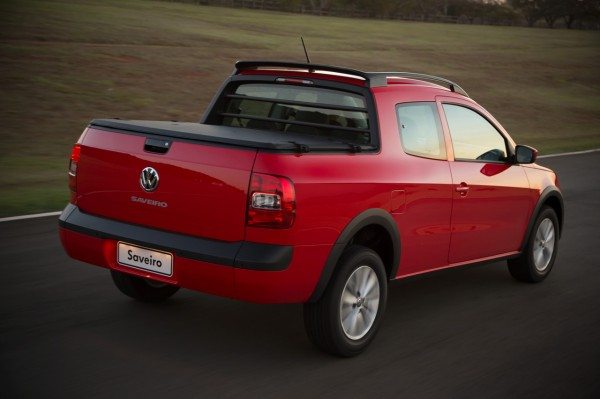 The Saveiro is based on the Volkswagen Gol platform and is on sale in Brazil. It is a pick-up, but the cabin design looks rather coupe-ish. Offered in single, extended and double cab configurations, one can select between four trim-lines and two engine options which develop 120 and 104 bhp. Interestingly, the latter can sip either petrol or ethanol or both. 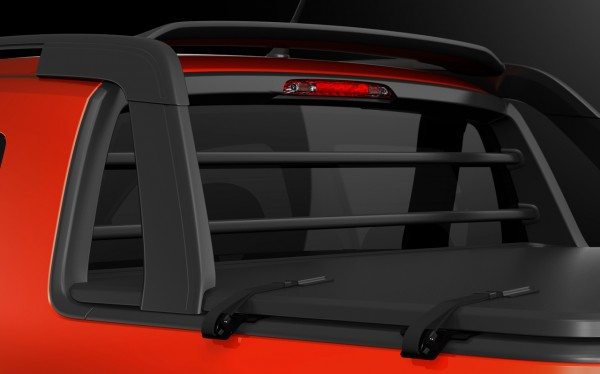 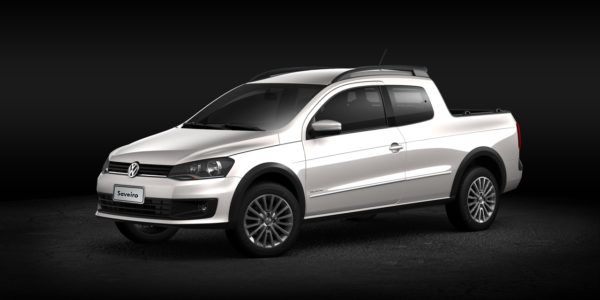 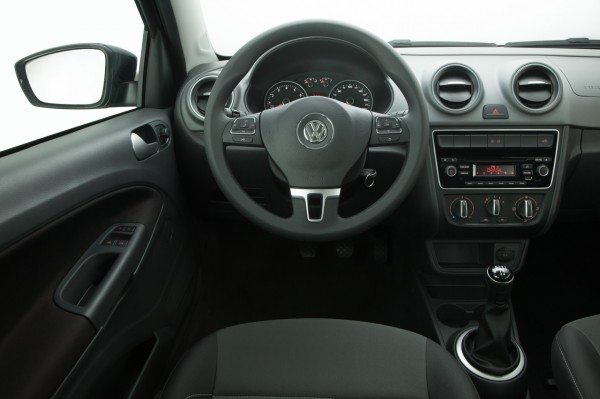 Closer home, people with an adventurous memory will remember the Tata Xenon, which did not sell in great numbers, thanks to our mental block and mental friends. So if Volkswagen for some reason decides to build the Cross Polo this way in India, perhaps add a 4WD option, add a neat fitting sliding cover over the loading bay and being a VW, we know the cabin quality and components will be top notch. But the question remains, is our market ready for such products? Would you buy something of this sort? Will we buy a Volkswagen Cross Polo which looks like the Saveiro? Hell yeahh!!