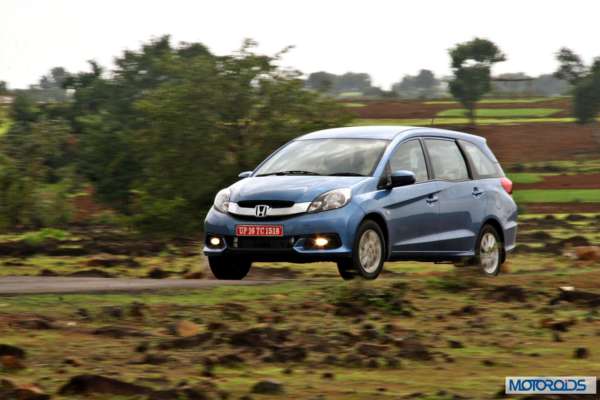 Japanese car maker Honda plans to setup an Rs 4,500 crore manufacturing plant in Sanand, Gujarat. Honda is likely to sign a state support agreement (SSA) with the Gujarat government for the project in the run-up to Vibrant Gujarat.

Sanand is becoming a prime location for car makers to setup their manufacturing units. Currently, Tata Motors and Ford have commenced manufacturing activity in Sanand. Tata Motors has a high capacity unit in Sanand which was installed particularly for mass production of company’s small car, the Nano. But lack of demand for the Nano left majority of the plant’s production capacity unused. The company hopes to revive and utilise the Sanand plant to manufacture new models in the hatchback and sedan segment. 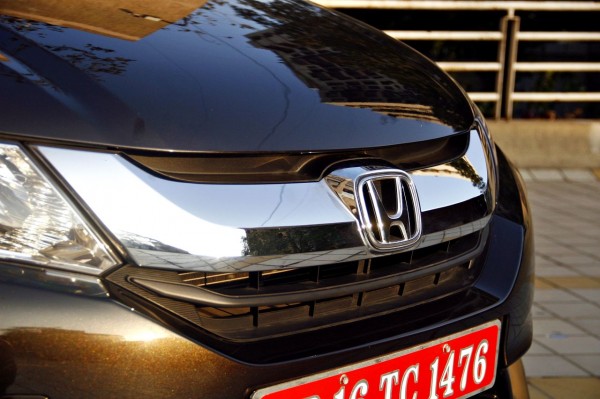 Ford also plans to invest over USD 1 billion in a 2.5 -lakh car plant in Gujarat, which will more than double its capacity in India. Former Gujarat Chief Minister and current Prime Minister Narendra Modi met Mark Fields, new global CEO of Ford a few days ago. Modi wants the US car maker to put Sanand and India on the global manufacturing map by exporting cars in large numbers from the factory.

A senior official told ET Auto, “In addition to the two-wheeler plant, Honda Motors has decided to open a new car manufacturing facility in Gujarat. The company has purchased a huge chunk of private land near Sanand. The SSA will be signed after the new industrial policy is announced in the first week of October.”

Stay tuned to Motoroids for all the updates from motoring world.