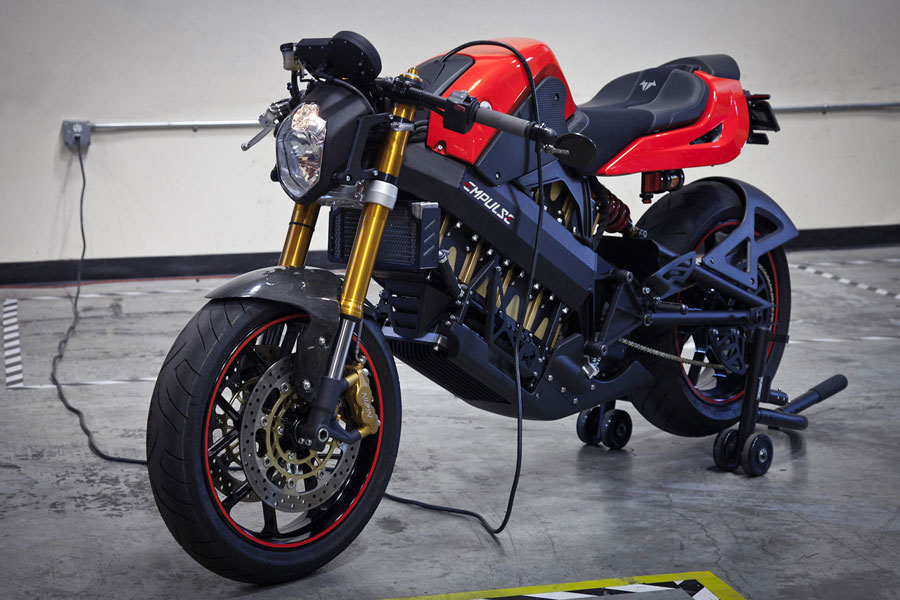 If you thought electric bikes were boring, think again! America based electric bike maker Brammo is coming up with bikes which would completely emulate their internal combustion engine propelled counterparts. The company will introduce four new models with ‘a game-changing Mechatronic propulsion unit that would make you wonder whether you were riding an electric bike or a race spec screamer.

The new technology, dubbed IET or Integrated Electric Transmission adds six gears to the electric powertrain, to help you choose acceleration and power at tap, just the way gear ratios do in gas-powered engines. This brings these electric bikes as closer to the ‘real riding experience’ than anyone else ever has.

The American company is confident about its product and believes that the product is as much fun to ride as any other conventional bike. “The only thing you’ll be giving up, is the gas’ says the promo.

Here’s the list of the Brammo Electric bikes along with estimated prices, followed by a promo video