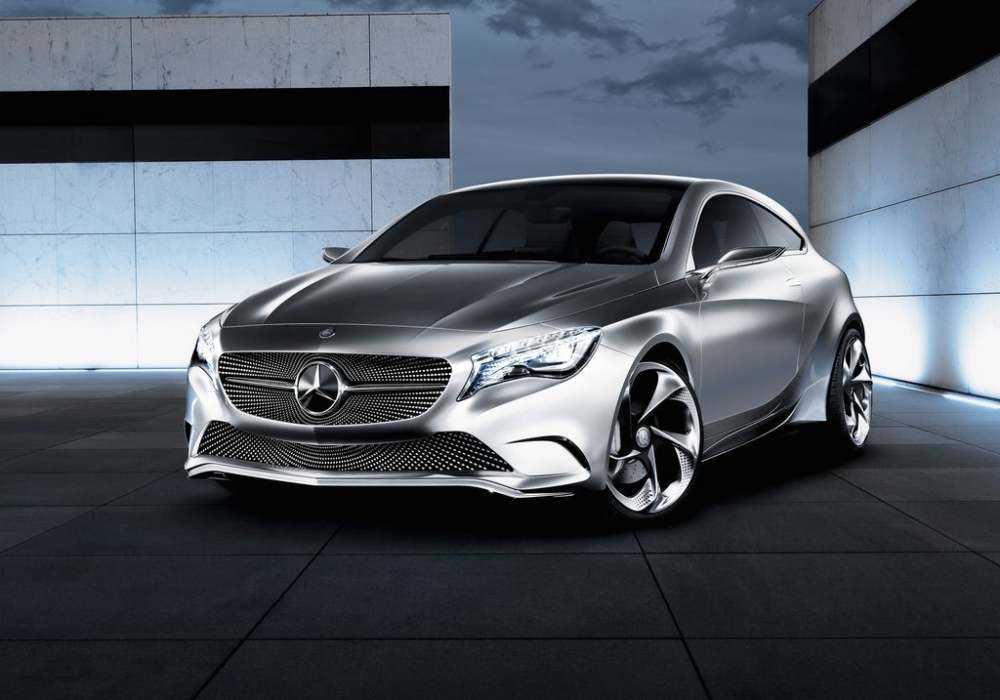 Mercedes-Benz India may cry out loud that it’s into the numbers game, but the company is surely feeling the heat. German compatriots BMW and Audi have become a major headache for the company which was mostly unrivalled in India only a few years ago. M-B thus is strengthening its lineup in India to cover every segment and add some more numbers.

As a result of the recently introduced new CKD norms, the company has also started assembling the engines and transmissions of the hot selling C and E-class cars in India to save the extra duty and keep the costs low.

Mr. Honegg was very specific on the need to increasing localisation to stay competitive in a market increasingly dominated by BMW. “We do not have enough locally assembled products in India. My current portfolio does not allow me to compete with my competitors at this time. If I do not produce these (A and B Class) cars locally, I can’t get the numbers. We will be able to compete (with BMW) only when we produce (the cars) locally…the decision to produce them locally will be taken by Germany” Mr Honegg said.