Home Features All the Birds on the Jeep Compass’ Radar

FCA shocked one and all yesterday with the kind of pricing they announced for their newest, the Jeep Compass. Post our review, we were very sure about its capabilities and brilliance as a product. But with the official launch, and at that price, it has now suddenly become a ballistic missile that is out in the entry-level premium SUV skies to pinch the wings of a lot of birds on its radar. Surprisingly, not just the ones which fly at an equal altitude, but also those who soar higher and the ones which fly low. 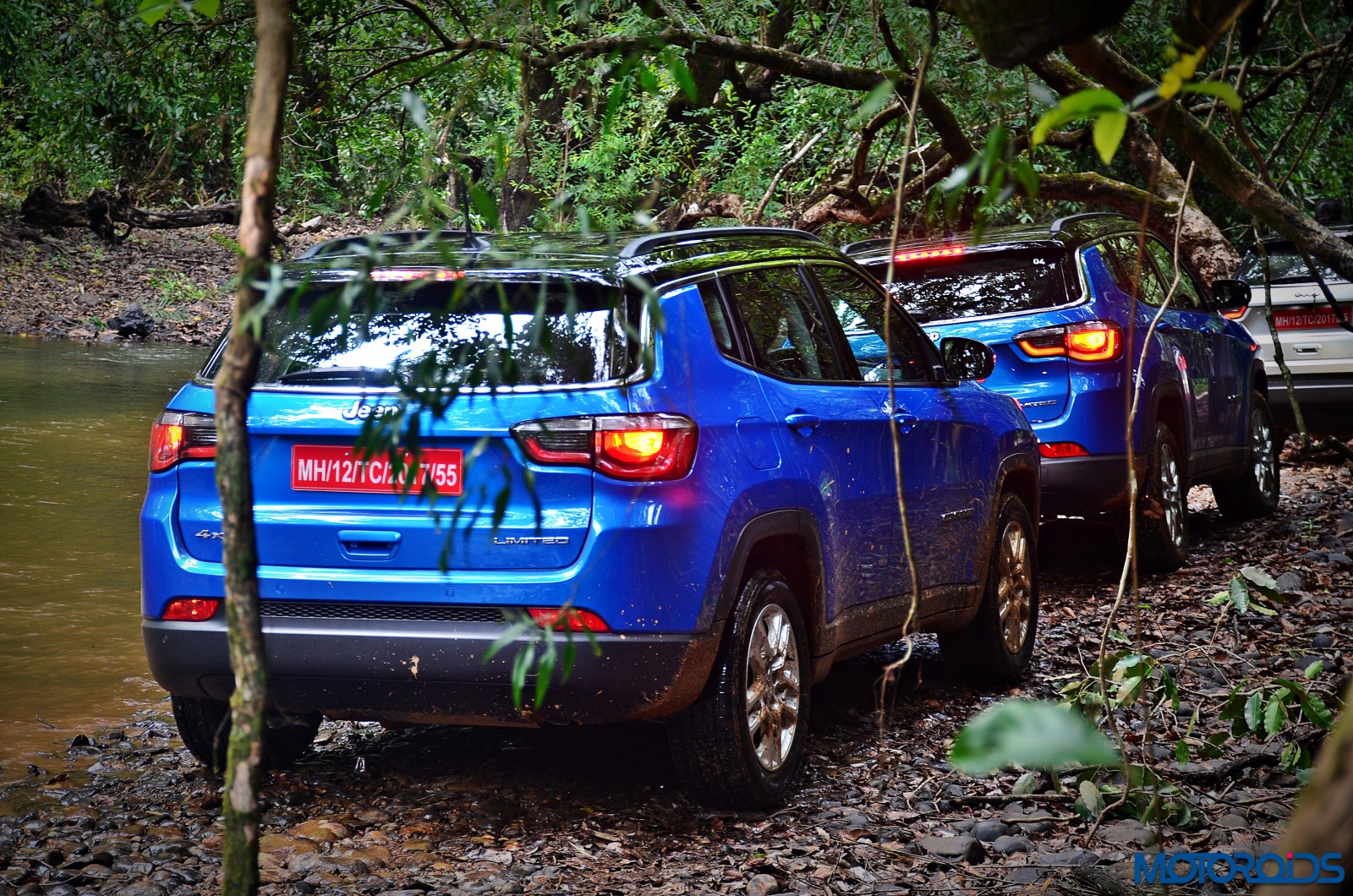 With prices starting at INR 14.95 lakh and going up to INR 20.65 lakh for the top-of-the-line Limited variant, the Compass’ availability in three trim levels and a combination of as many as 10 variants will definitely have a whole lot of competition in its crosshairs. Let’s take a look at the species which are now in the baby Jeep’s direct line of fire. 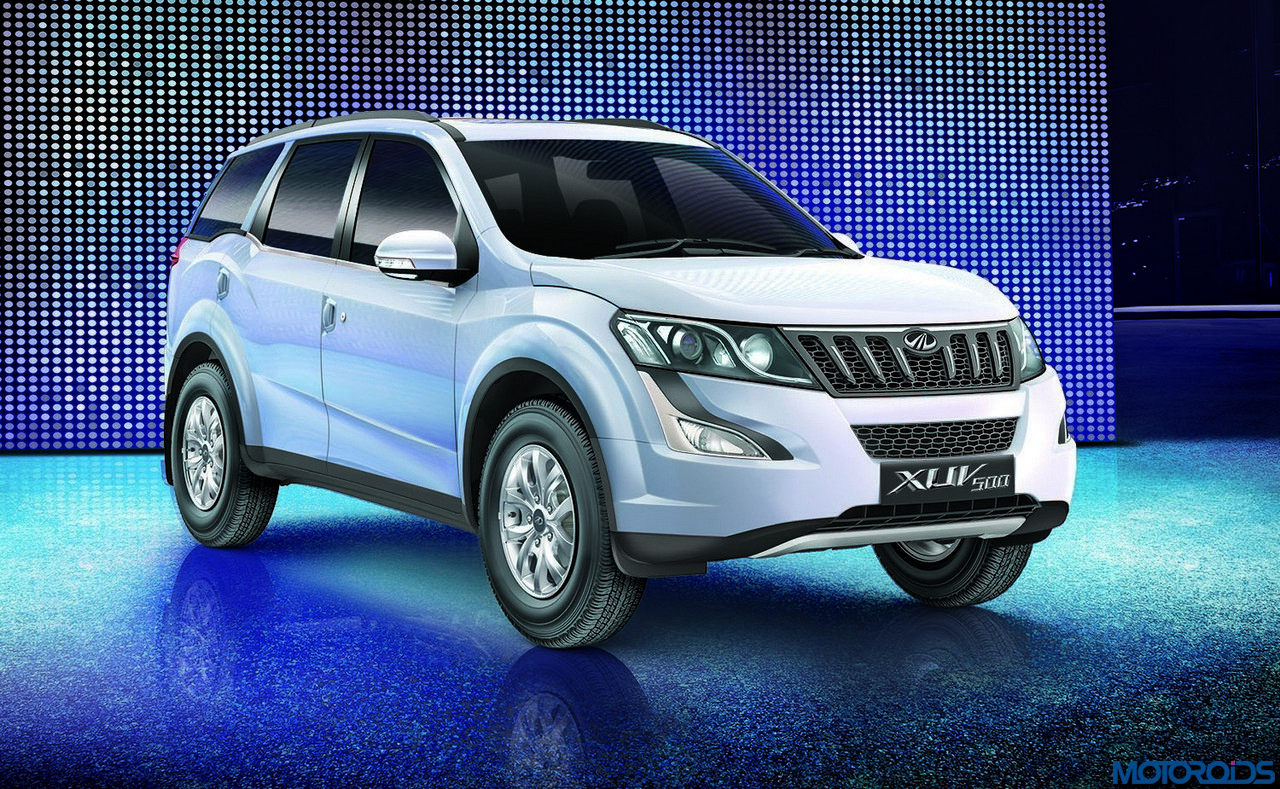 FCA’s first Made in India product will be targeting the Cheetah inspired XUV 500’s W10 AWD Manual variant with its top-of-the-line Limited 4WD model. Where the XUV 500 is priced at INR 17.04 lakh (Ex-Mumbai), the baby Jeep retails at INR 19.95 lakh (Ex-Mumbai). For those who would like the novelty and wouldn’t mind paying a slight premium for a better 4WD system, the Compass will definitely get them thinking. 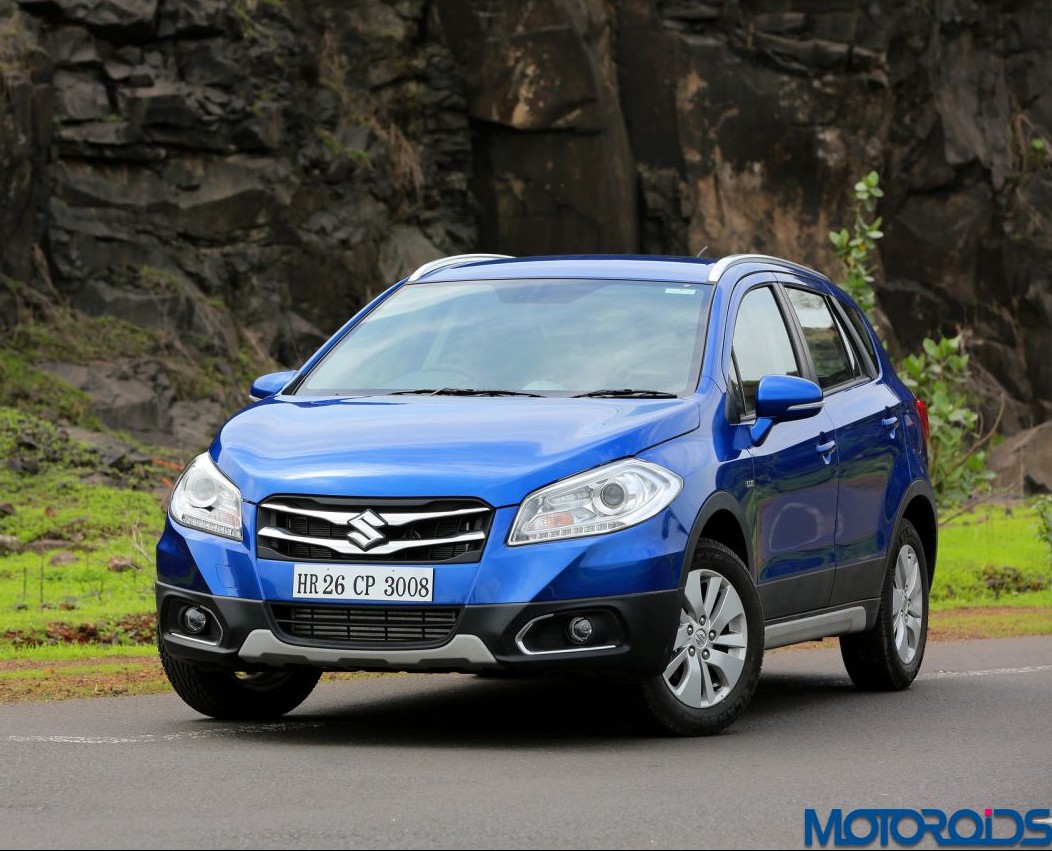 The Maruti Suzuki S-Cross’ 1.6 Alpha variant breaches the INR 14 lakh mark by the time it is ready for the road. For a little extra, a potential customer will think many times over about driving a proper SUV. Although Maruti’s image as a tried-and-tested car maker will continue to pull buyers strongly. 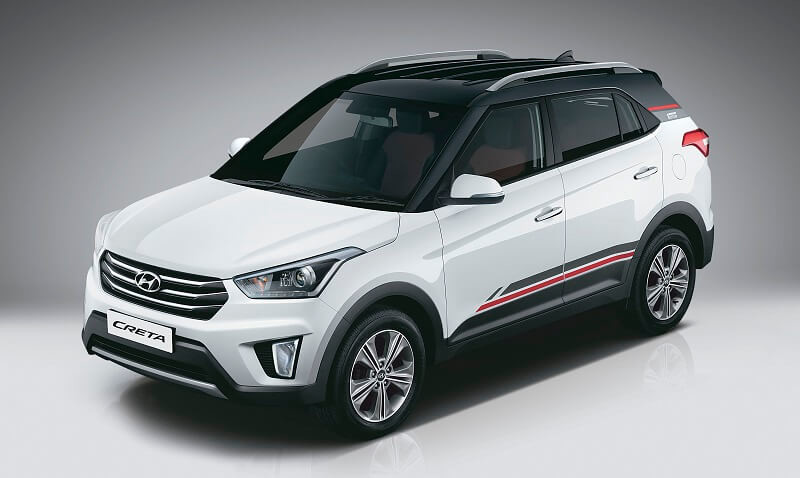 The Hyundai Creta’s entry-level and automatic diesel variants will still have an upper hand as the Jeep Compass’ entry point is slightly higher and its diesel engine doesn’t offer a clutchless option yet. However, the Korean compact SUV’s automatic petrol options and its top spec SX and SX Plus 1.6 diesel variants will definitely get into a tussle with FCA’s newest kid on Indian soil. 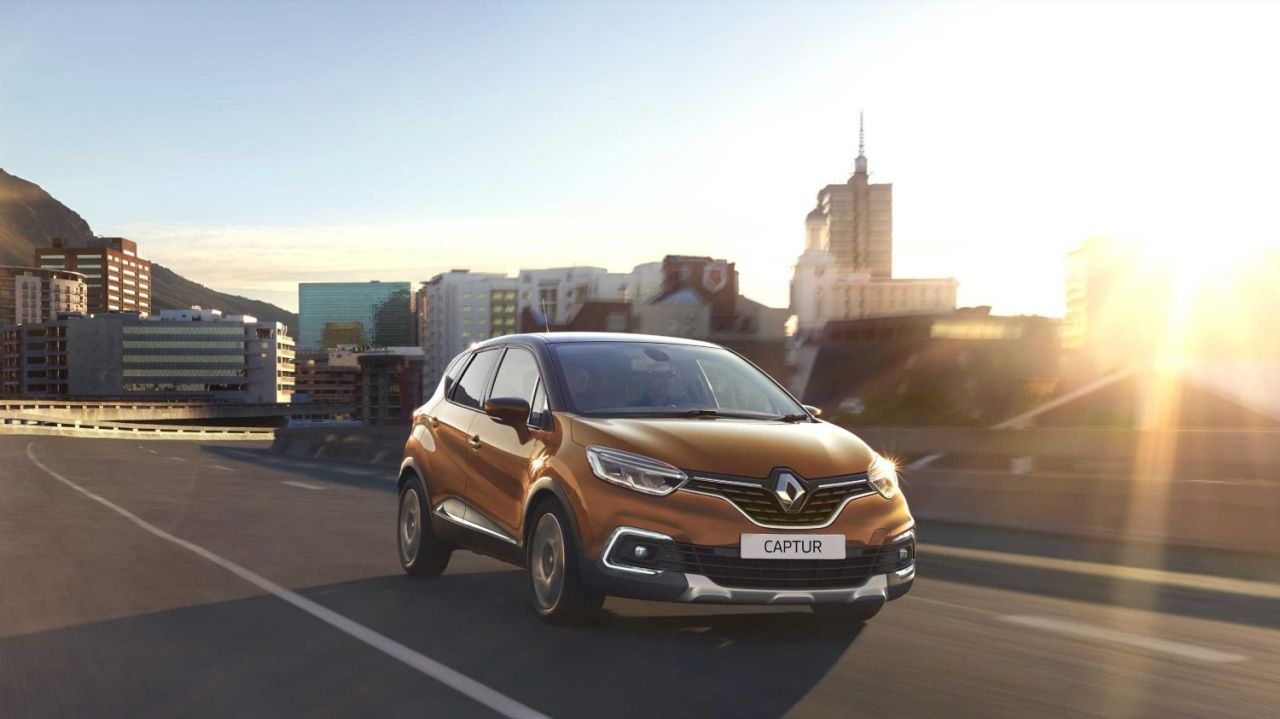 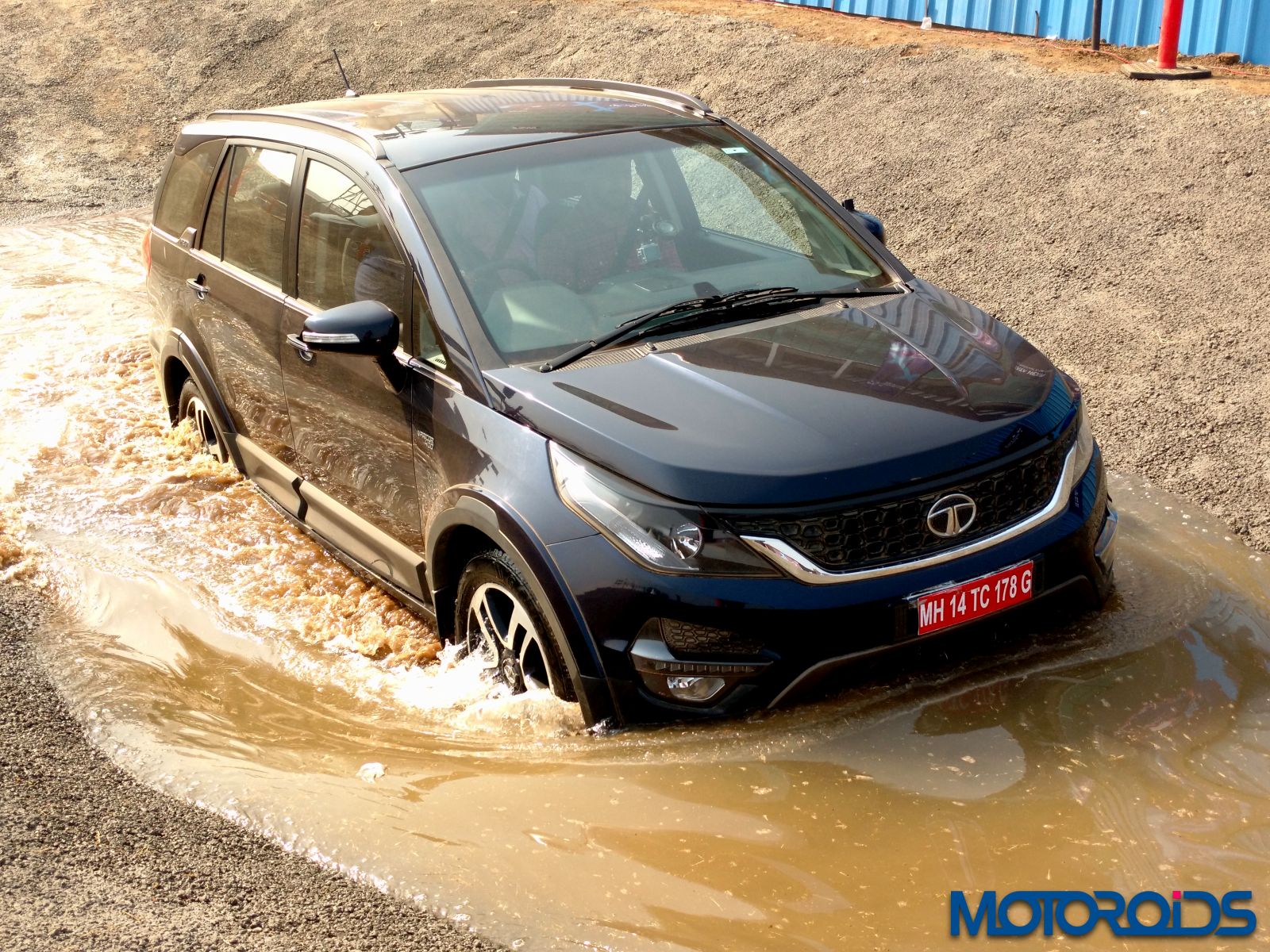 After the Renault Duster and the XUV 500, the Tata Hexa is the only vehicle which comes with a 4X4 option. However, its XT trim is the only one which gets power to all its four wheels and is priced at INR 19.54 Ex-Mumbai. That makes it stand dangerously close to the Compass’ Limited 4WD diesel variant which retails at INR 19.95 lakh (Ex-Mumbai). 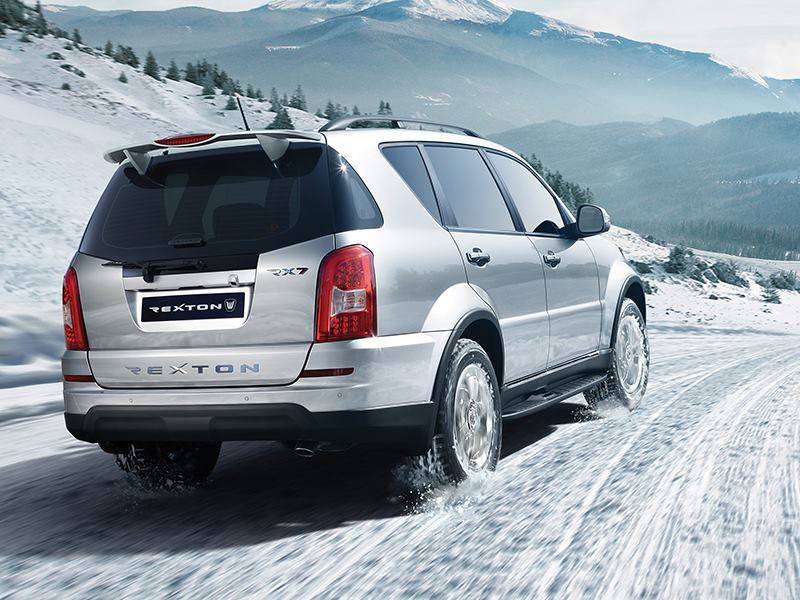 Although it isn’t really a volumes player, the Ssangyong Rexton’s RX6 variant, even with a displacement advantage is down on power compared to the Compass 1.6 diesel. Even the 184 bhp, 402 Nm RX7 model isn’t too far off against the Jeep’s 173 PS, 350 Nm output. The RX6 makes do with Torque on Demand, while the RX7 gets an AWD system. However, priced at INR 22,43,841 and 23,75,737 respectively (Ex-Mumbai), the Rexton asks for even more than the Compass. 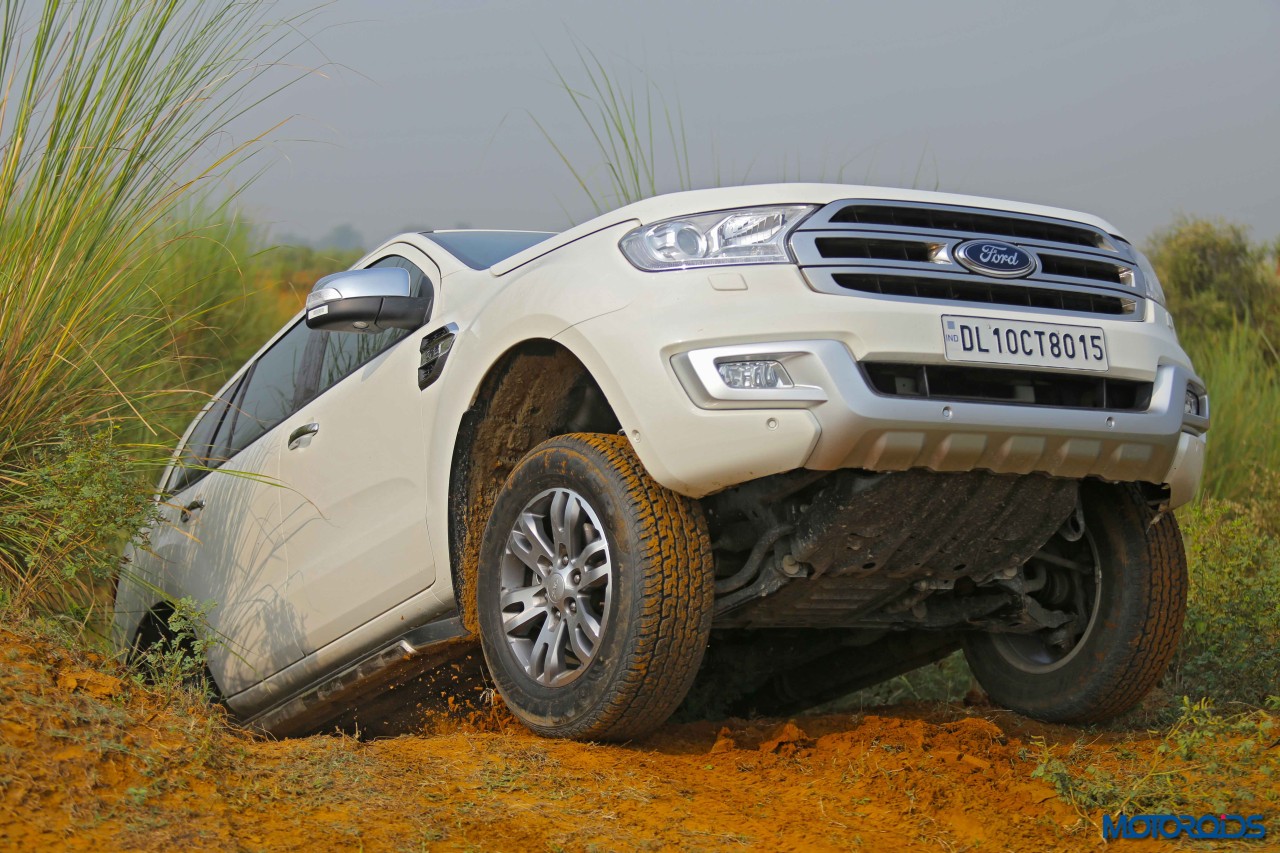 Finally coming to the Eagles which the Jeep Compass will be aiming to shoot at, the Ford Endeavour’s Trend 4×2 variant will have to go up against the Compass’ top spec 4×4 option. If you are in the market for something that can do well off the road, the Endeavour’s Titanium 4×4 variant is a good INR 10 lakh more than the Compass’ on road asking! However, for those who want the mass, those looks and an automatic diesel SUV, the Endeavour and its Japanese competitor will still make sense. 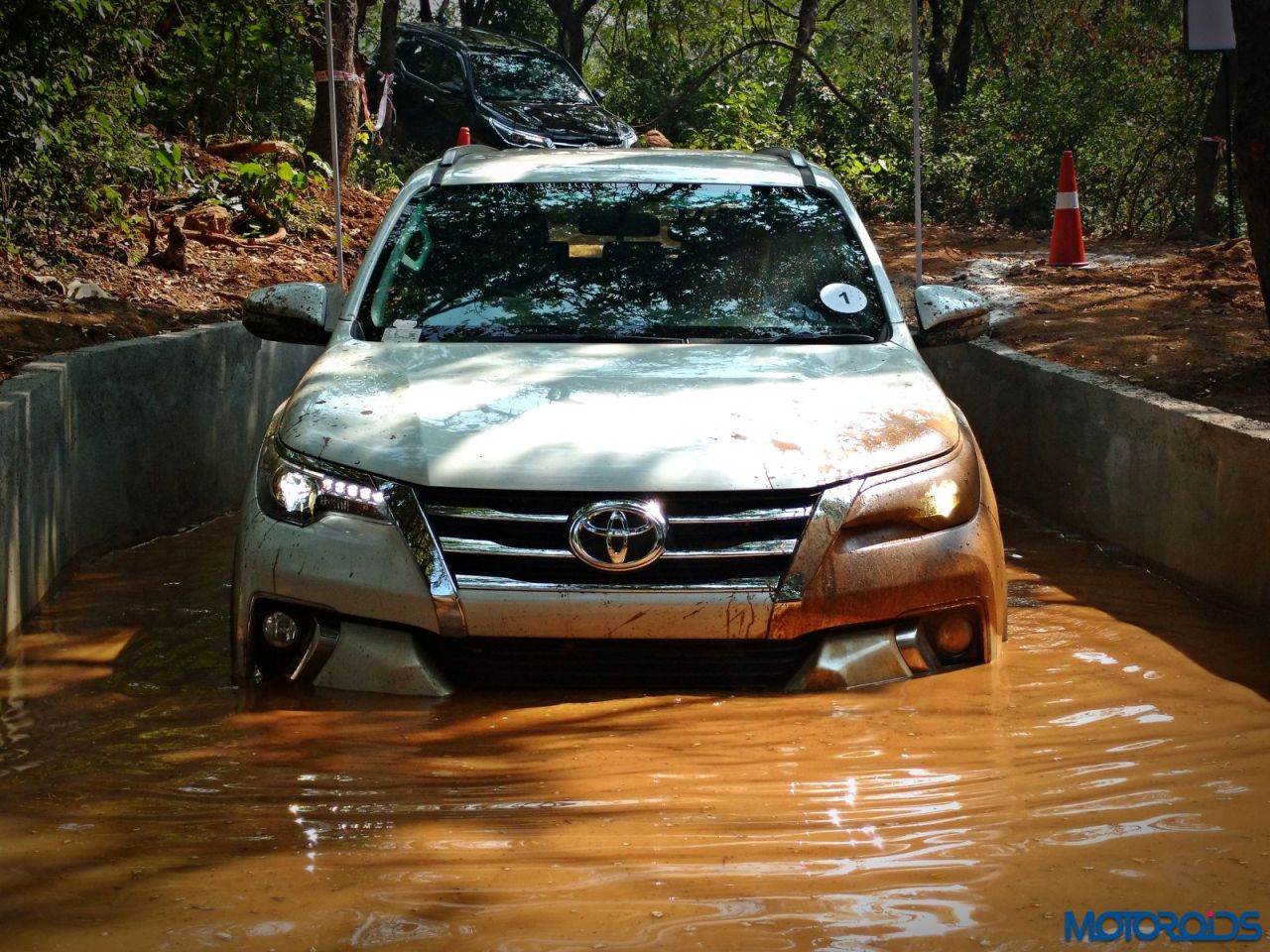 India’s darling SUV has been rolling almost unchallenged since its introduction here. However, some of the audience chatter we observed during the Compass’ launch suggests that it might be staring at some serious threat. Although Toyota fans will disagree, those looking to buy a serious 4×4 will face a dilemma, as the Fortuner’s 4×4 variants are a good INR 9 lakh dearer than the Jeep Compass’ top-of-the-line 4×4. Sure you don’t get low ratio, but how big a deal breaker is that? 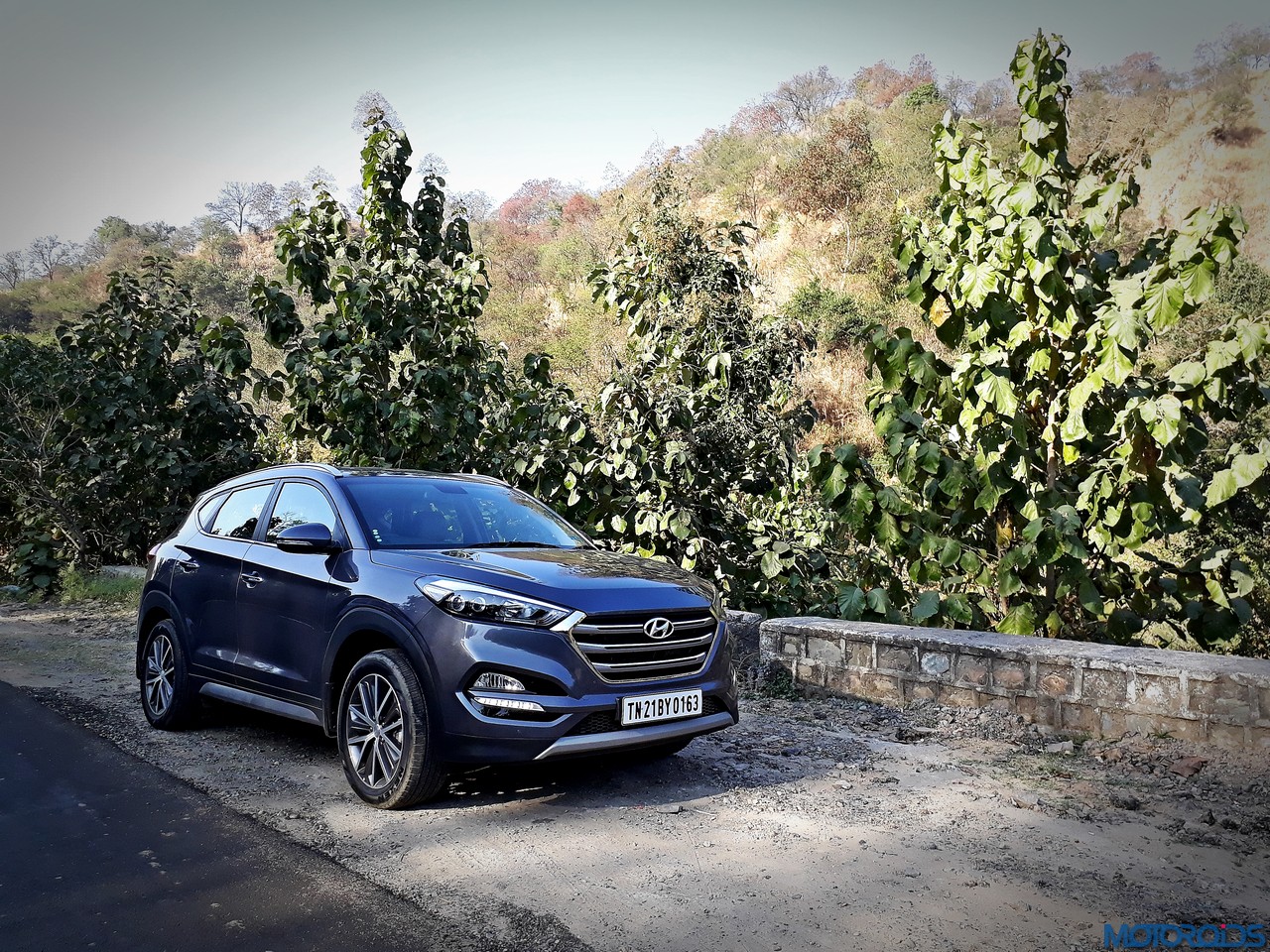 The flagship Hyundai is more of a soft-roader in comparison to the Compass. Although it looks thoroughly modern and is packed with features. With its manual diesel 2WD variant price at par with the Compass’4X4 offering, the Tucson will have to play its automatic diesel trump card pretty hard. 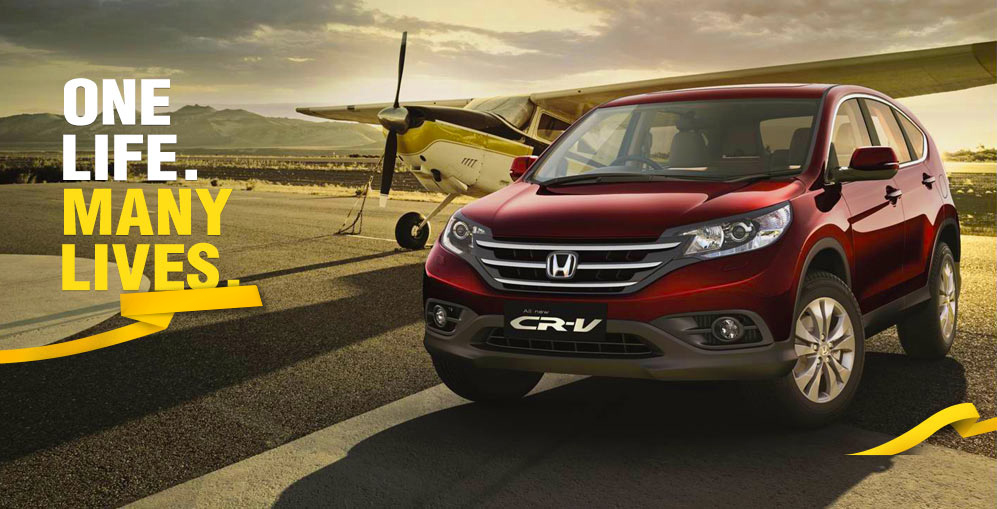 Once immensely popular in India, both these SUVs have lost that status by now. Although a diesel powered CR-V is on the cards for 2018, the Honda is only offered with a petrol engine for now, with prices starting near the INR 22 lakh mark. The Pajero Sport, on the other hand, is only meant for the die hard Mitsubishi fan. A weak service network and ageing kit add further complexities to its cause. 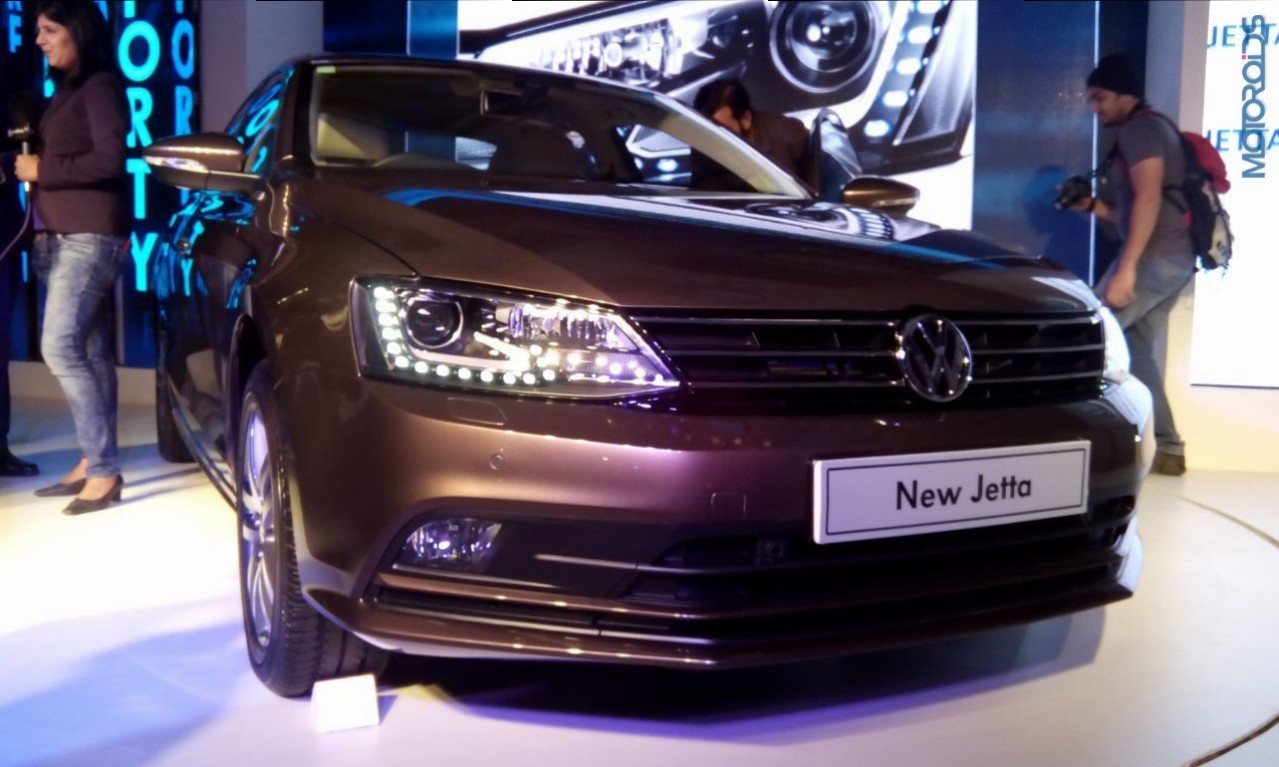 For a country that is obsessed with anything and everything that is an SUV, the smart looking Jeep Compass has the potential to snatch away many prospective premium sedan owners too. So products like the Skoda Octavia, the Toyota Corolla Altis, the VW Jetta, and the Hyundai Elantra will be those additional dots on the Compass’ radar screen.