At 62 years of age, Kiran Kumar Sindhu is making heads turn as he whizzles through the streets of South Delhi on his Suzuki Hayabusa 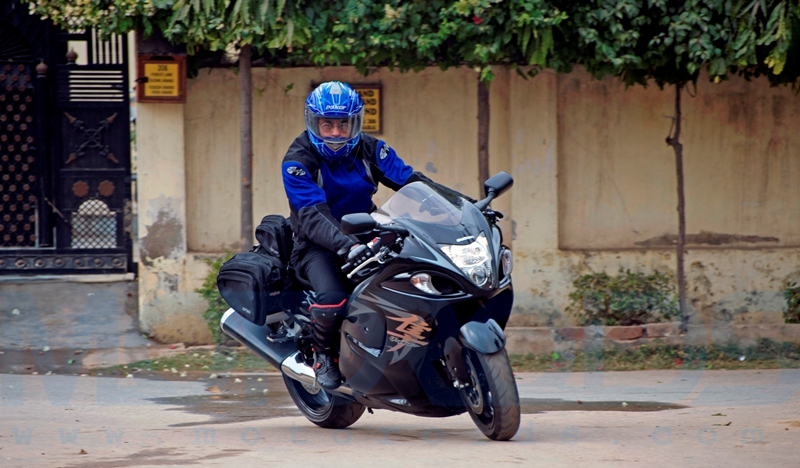 Someone, somewhere, sometime said something very wise- ‘You don’t stop riding, because you are getting old; You get old because you stop riding.’ Holding absolute truth to the above mentioned statement, is Mr. Kiran Kumar Sindhu from New Delhi. An Electronics Engineer and Tech Consultant by profession and a true passionate biker by choice. This 62 year old young man, gears up in a Joe Rocket armored jacket, a KBC ‘Magnum Mugell’ helmet, DSG Gloves, Alpinestar knee & shin guards and Sidi ‘Street Burner’ boots and swings his legs on a 2009 Suzuki Hayabusa GSX 1300R which is mounted with GPS and an iPhone to make those long touring rides all the more blissful. In a society where, good 25 year olds switch from fast and furious motorcycles to safe and practical family cars, what made Mr. Kiran do the exact opposite? 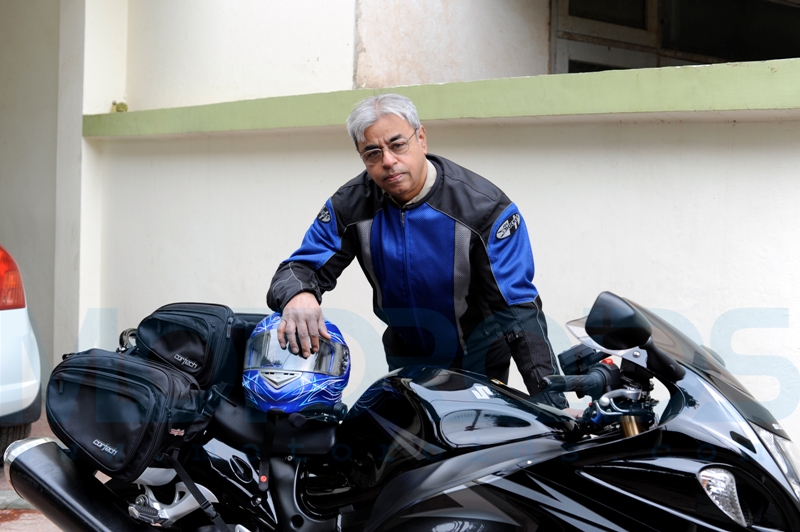 “A bike is an expression and validation of one’s state of mind and body- much more than a car can ever be. When I ride a bike today, it tells me that I’m still with it, alert and fit and that I can cope with anything that comes my way.” Mr. Kiran says. “ Also, when you take a trip in a car, you carry your environment with you, cocooned from the outside world whereas, on a bike its the other way round, one is right in the nitty gritty of things, more in touch with the natural surroundings.” He further added.About nine months back, Mr. Kiran saw the Suzuki Hayabusa in one of the showrooms in Delhi and instantly fell in love with it. It posed him with a challenge- to be able to tame and ride a beast like the Hayabusa. His friends said he was crazy to even think about buying the bike and most of the youngsters laughed at his move. Mr. Kiran’s wife stared at him with a jaundiced eye initially upon hearing her hubby’s decision but was glad that he was working towards keeping the biking spark alive. 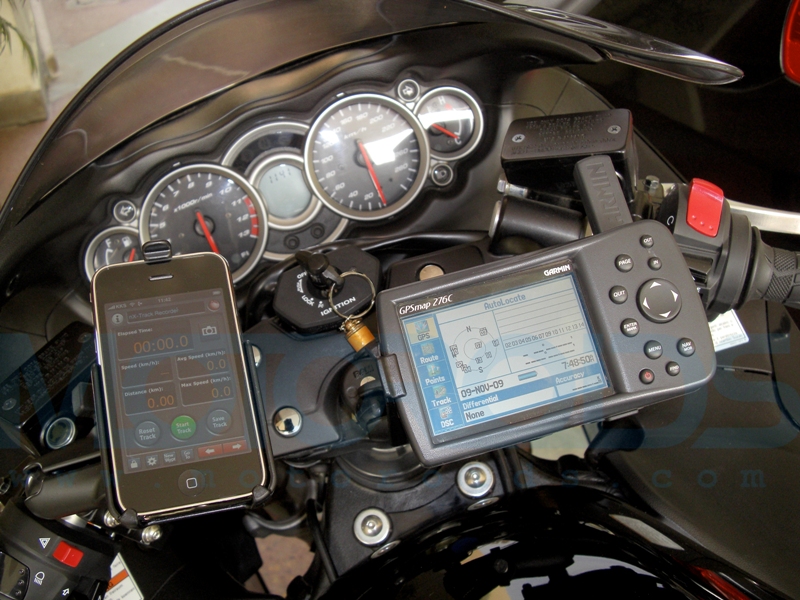 So soon enough, Mr. Kiran solemnly took up the challenge, got himself a Suzuki Hayabusa and proved everyone wrong. Initially, the Hayabusa’s aggressive riding posture tired Mr. Kiran out instantly. But his persistence paid off and soon he was zipping through the streets of South Delhi on most mornings. Mr. Kiran along with his machine have cruised through many places in the country with successfully covering most of the Northern and North Eastern states on the Suzuki Hayabusa. He is currently not part of any biking clubs but usually goes on biking plus camping rides with like minded friends who are game for such an adventure. 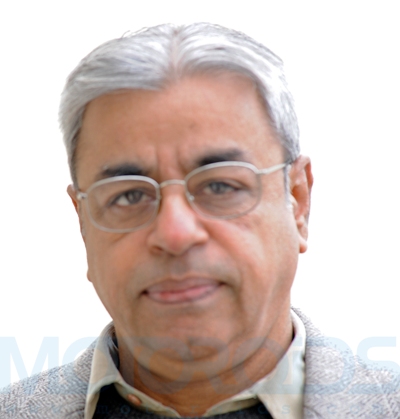 The biking bug got to Mr. Kiran when he started riding scooters at 18 years of age, back in 1967. His first bike was the Jawa followed by a Yezdi 250, a Rajdoot 350, a blue/Chrome Bullet 350 and all in that order. Mr. Kiran accompanied by his wife and motorcycles have cruised through most of the National Highways in the country. Next in line to join Mr. Kiran’s garage, hopefully would be one of the Harley Davidson’s showcased for India in the 2010 Auto Expo in New Delhi. With  royal plans like these, Mr. Kiran’s biking feat is just about beginning! 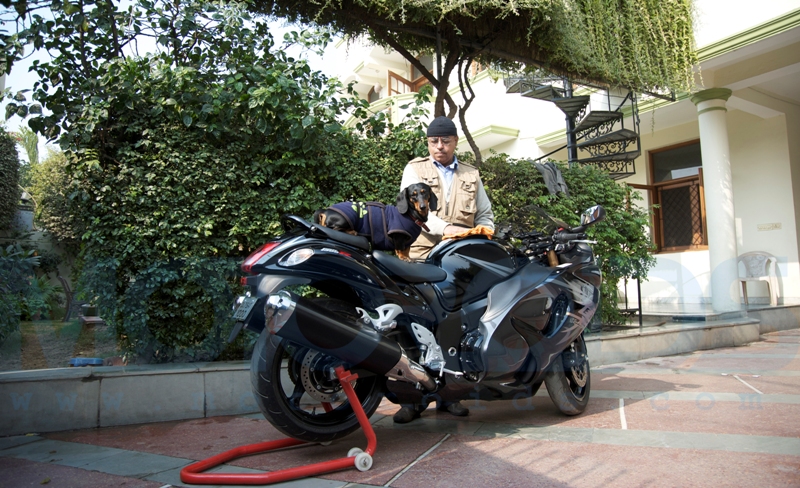 A message he wants to share with the youth is “Follow your dreams, but do it safely. I’m really distressed to see that safety gear in this country is used by the commuters only to satisfy the law. Most of the pillions are always without helmets. Four kids are perched into various nooks and crannies on a single bike! Guys riding in chappals makes me feel really sorry. I feel that educated people who are seriously into biking, should spend some time sensitizing the general public towards biking safety. At every stop light, be friendly and tell guys not t take risks. In a nutshell, if you can’t or don’t want to don appropriate riding gear, don’t’ buy a motorcycle.” And that’s well said, Mr. Kiran! And we wish you the very best in all your biking endeavors in times to come.