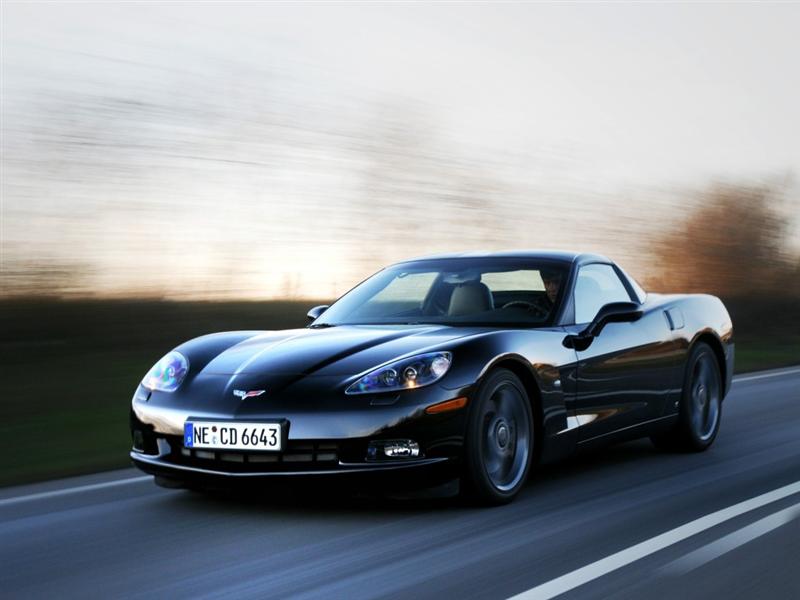 There might be very few people who seldom dream about owning a sports car. For the rest, who have the Chevrolet Corvette in the hit list may seem to have a reason to be a bit happier now. The US car manufacturer may soon introduce this sports car in India along with a few other models from its stable.

Business Standard stated recently that Timothy E Lee, President of international operations of General Motors revealed GM’s plans to sell internationally popular sports cars from its stable, in India. He specifically stated that the Camaro and the Corvette would be made available via special boutiques in small quantities owing to the high import duties levied on these CBUs. “The import duty required selling the other kinds of Chevy vehicles like Corvette or Camaro is quite extensive to do it for the buying public. We will have a boutique offering for those kinds of brands but those will never be the volume products for India. Every one of those products will create its own space in India, but it will be very small in numbers,” said Mr. Lee.

The Corvette is one of the sports cars from the Chevrolet division of General Motors. The car originally took birth from its plant in Flint, Michigan and St. Louis, Missouri. The present day Corvettes are rolled out from GM’s Bowling Green assembly plant, Kentucky. The sixth and the current generation Corvette built for the 2005 model is the Chevrolet Corvette C6. Its 6.0 liter LS2 V8 heart has the capacity to produce 400 horses at 6000 rpm and torque of 542 Nm at 4400 rpm. If this beast hits the Indian streets, it is bound to burn some rubber. So let’s sit and hope with our fingers crossed.