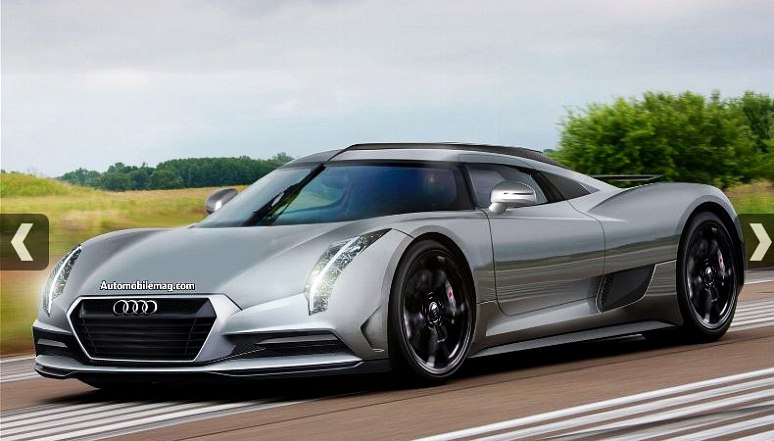 The good blokes at Audi seem to be working overtime to get the better of rival premium car manufacturer like the BMW.

The Audi R8, which has recently seen a facelift and has gone thru numerous upgrades in its lifetime, has been selling in great numbers and has played the role of Audi flagship pretty well. However, not satisfied with the success of the R8, Audi is planning to come up with new flagship that will be based on the Audi LeMans LMP1 race car. 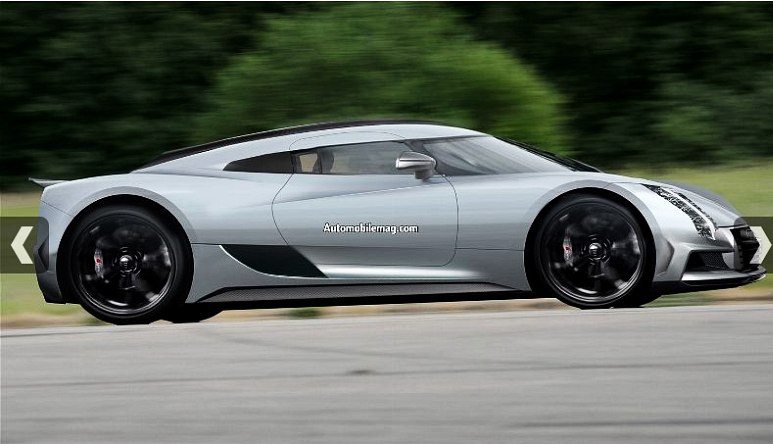 To be christened as the R20, the new Audi will take the fight straight to the hypercars and the car’s claim to fame would be a twin-turbo V6 oil burner mated to two electric motors. The combined power output is expected to be above 700bhp along with a ground shaking torque figure of 1000 Nm. The car will sport the e-quattro technology wherein the two electric motors will be mounted on the front wheels.

The interiors of the new car won’t be as luxurious as, say, the Bugatti Veyron but would be much more practical and race-focused. The car will get a:

The German biggie plans to make only 100 to 250 units of the Audi R20 and the car is expected to debut at the 2016 Pebble Beach event. 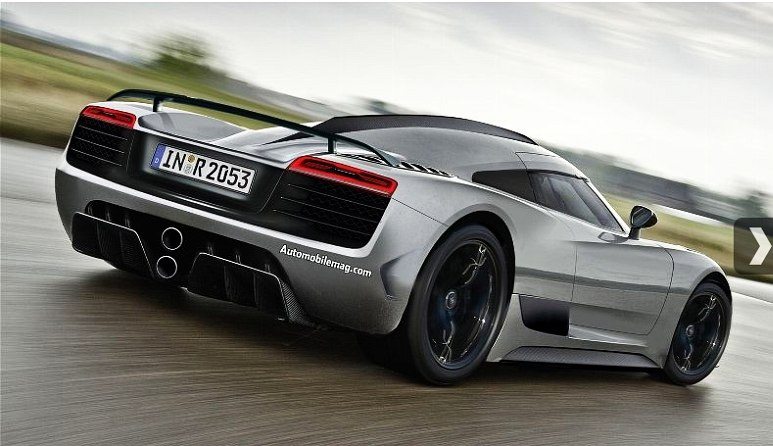