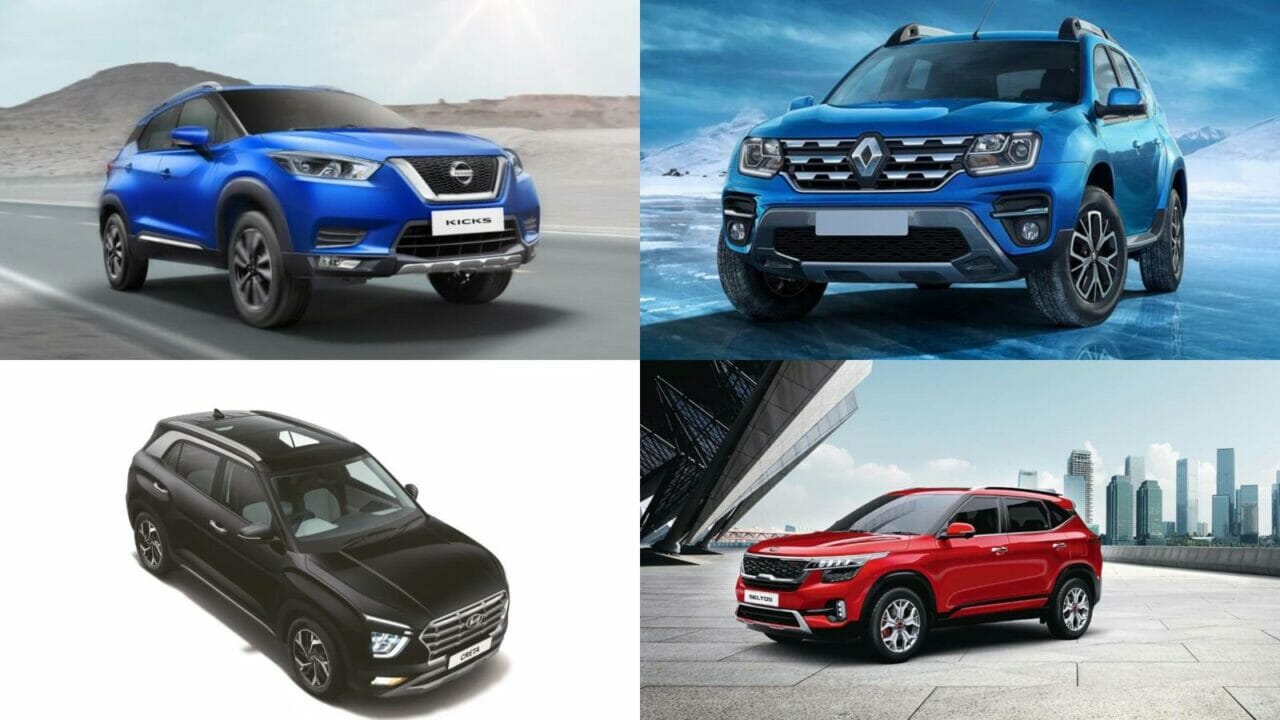 With the launch of the 2020 Nissan Kicks, the fight within the compact mid-size SUV space has intensified yet again. The Nissan Kicks has received some serious updates in terms of its powertrains. It gets a 1.5-litre naturally aspirated petrol engine and a 1.3-litre turbocharged petrol engine. The diesel engine has been discontinued since it was not BS6 compliant.

A fresh spec-to-spec comparison is in order against the Kicks’ nearest rivals – Kia Seltos, Hyundai Creta and Renault Duster. We have excluded the Tata Harrier and MG Hector from this comparison since they are larger in size and a segment above the aforementioned products. Let us see how the BS6 avatar of the Kicks fares in this clash. 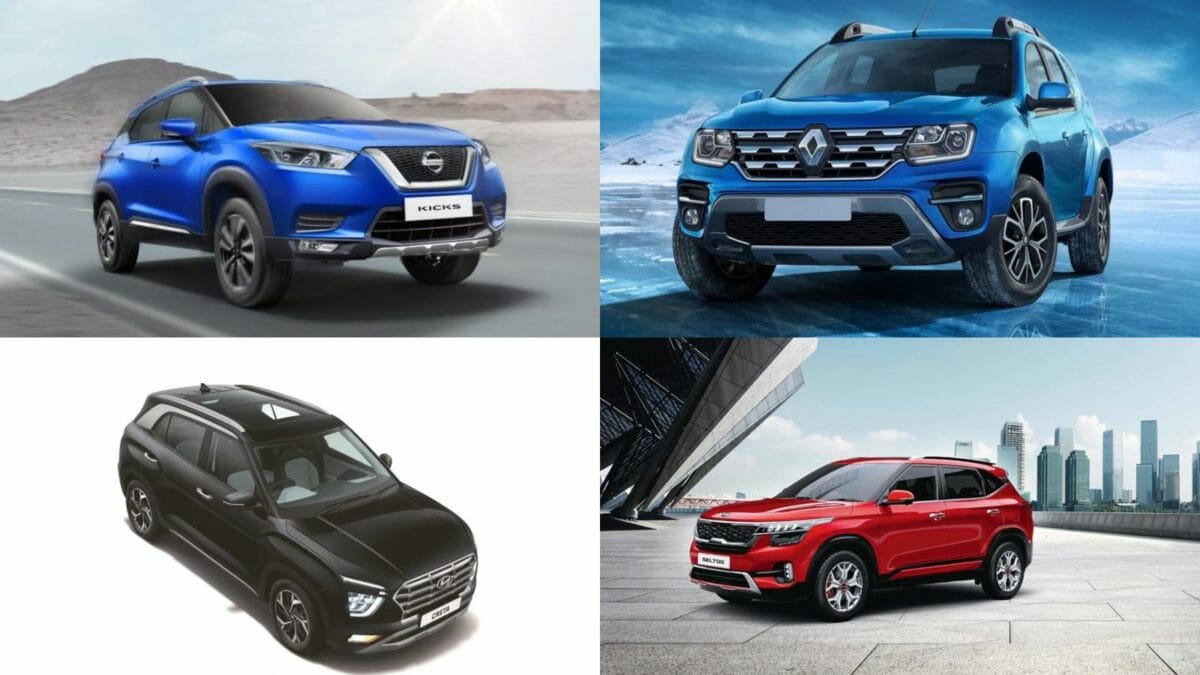 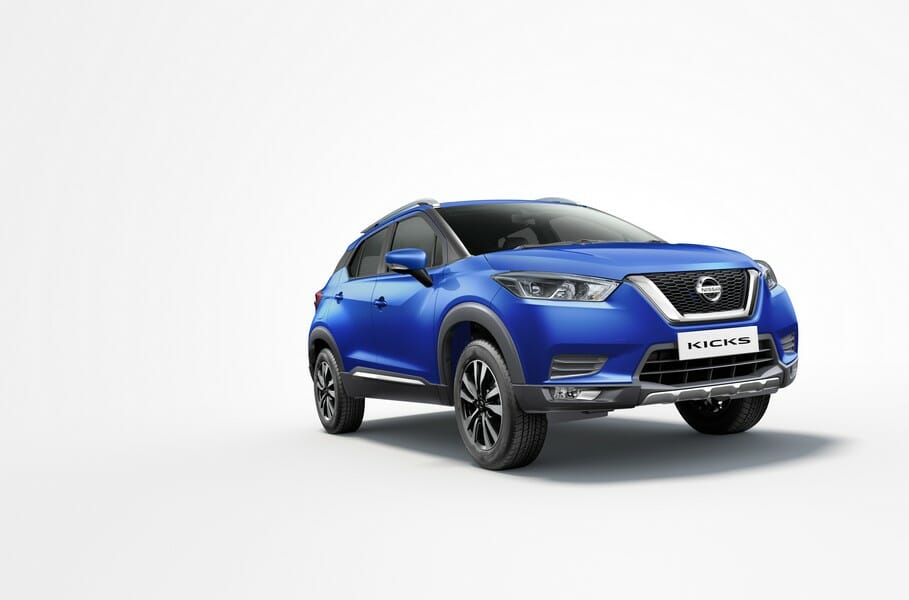 All the products are closely matched to each in terms of dimension. 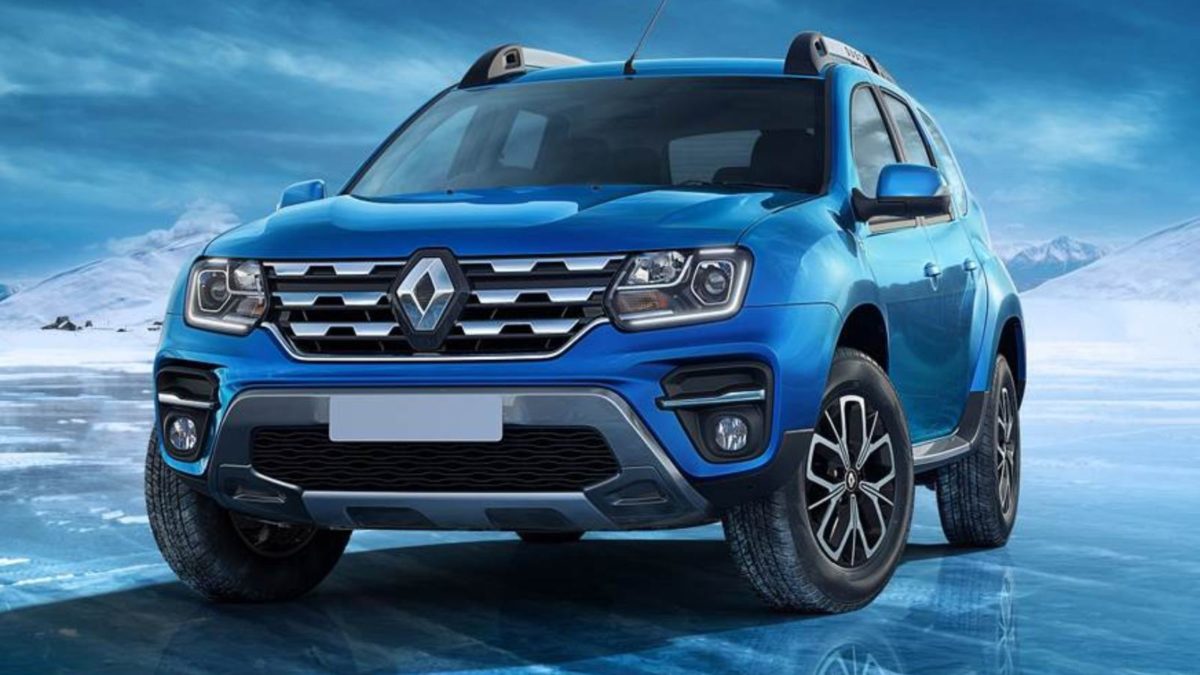 While the Seltos and Creta lead this segment in terms of features, with both matching each other spec-to-spec, the Nissan in its BS6 avatar has made a few upgrades to its equipment list. The Duster, however, lags behind in this department by a long distance and is not a match for the rest three. 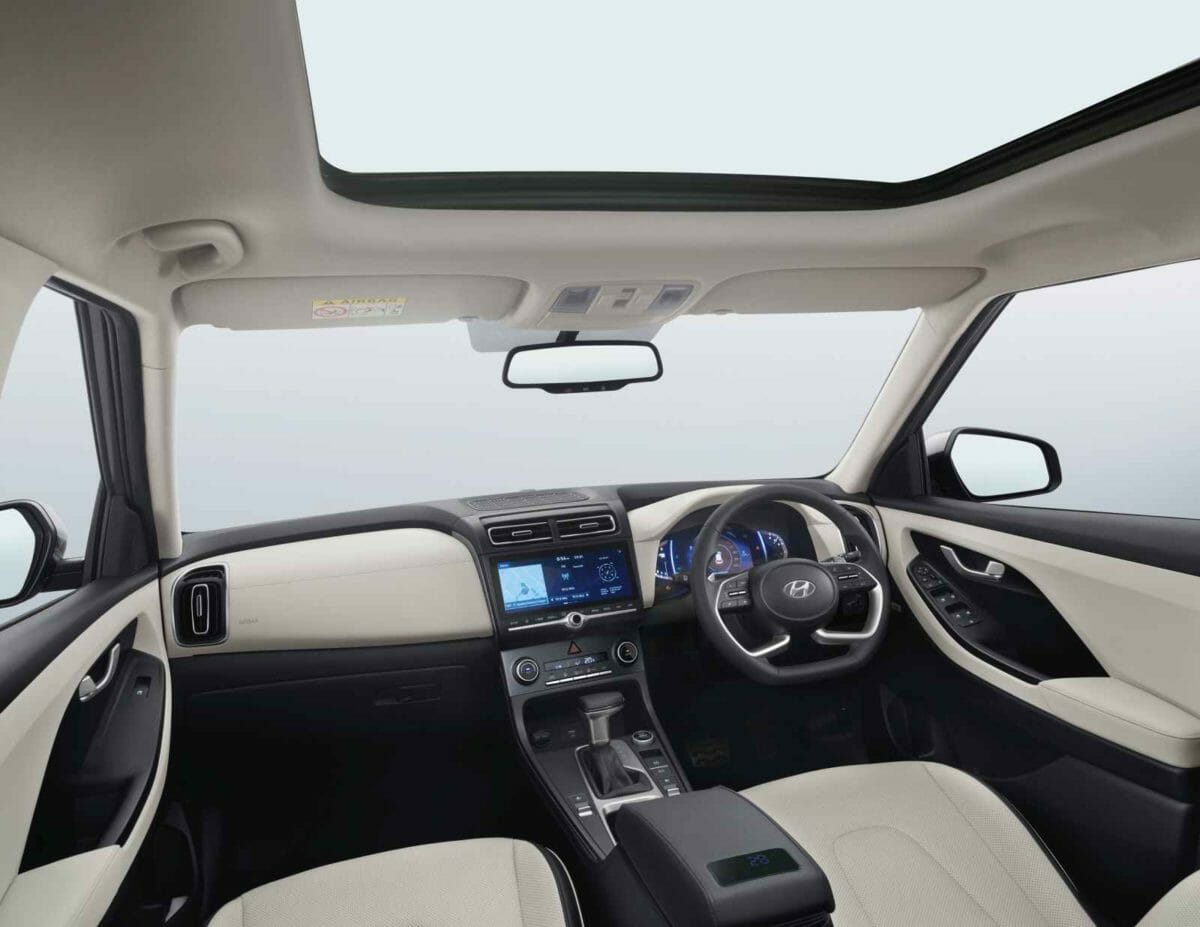 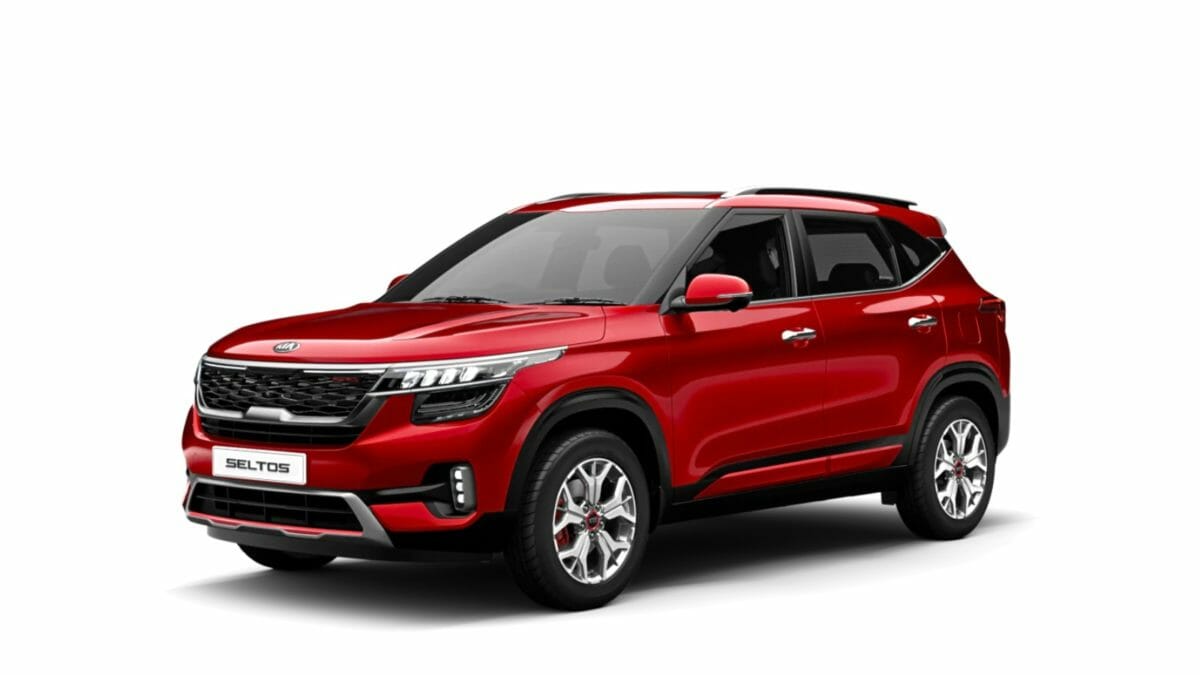