Recently, Chevrolet revealed the next-generation Corvette Stingray, which now gets an all-new mid-engined chassis and a sportier stance. The new 2020 Corvette is completely redesigned from the ground up to deliver a thrill on every drive. The car was revealed in its iconic red paint scheme, as it now looks ready to take on the Ferraris. The base variant of the car is expected to be priced around $ 60,000 and will be one of the most affordable supercars on the market. Chevy has now also managed to equip this car with the latest technology and a new powerful engine for better performance. Read ahead to know more about this latest mid-engined supercar. 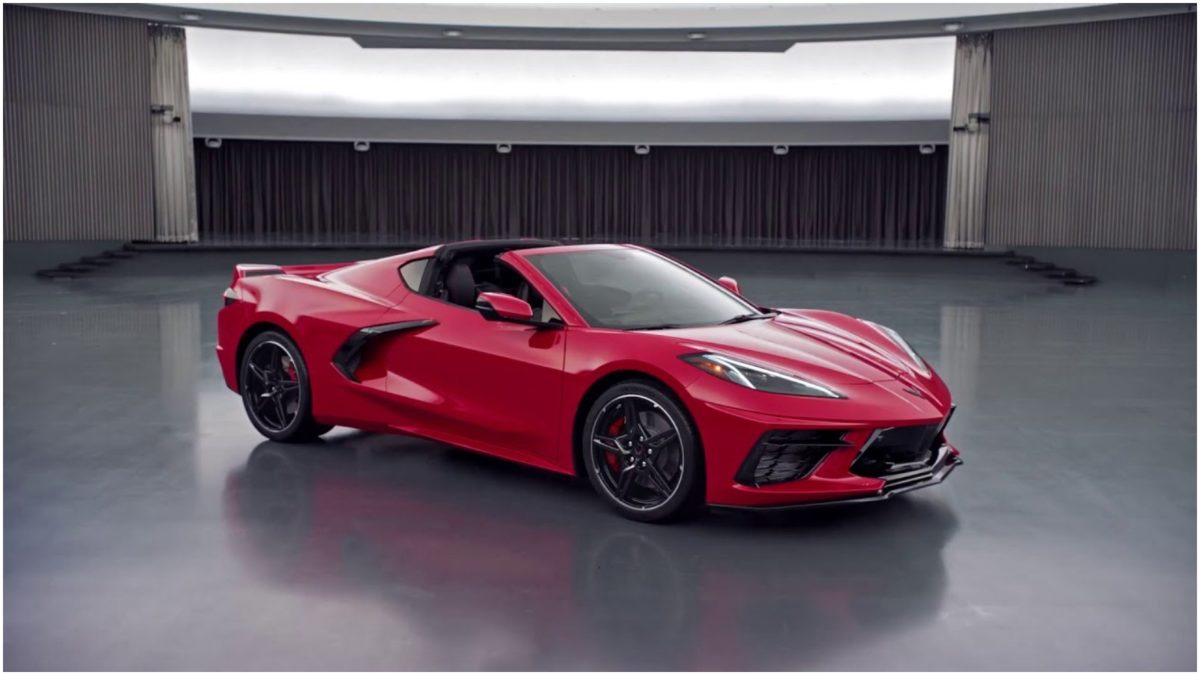 Talking about design and features, the new Corvette gets a more aerodynamic and sporty stance for improved track handling and performance. Despite being a completely redesigned car, Chevy has still carried over one part from the last generation model. The door handles, the hatch and the hood releases have been hidden for a perfectly clean appearance and improved aerodynamics, while the all-new LT2 V8 engine is visible through a rear hatch window. This engine appearance package also adds a few carbon-fibre components as well as LED lights to illuminate the engine. Even the boot space has been thoughtfully engineered. The all-new front cargo area is now large enough to carry an airline-size overhead bag, while the trunk at the rear can hold two golf bags or the removable roof panel. 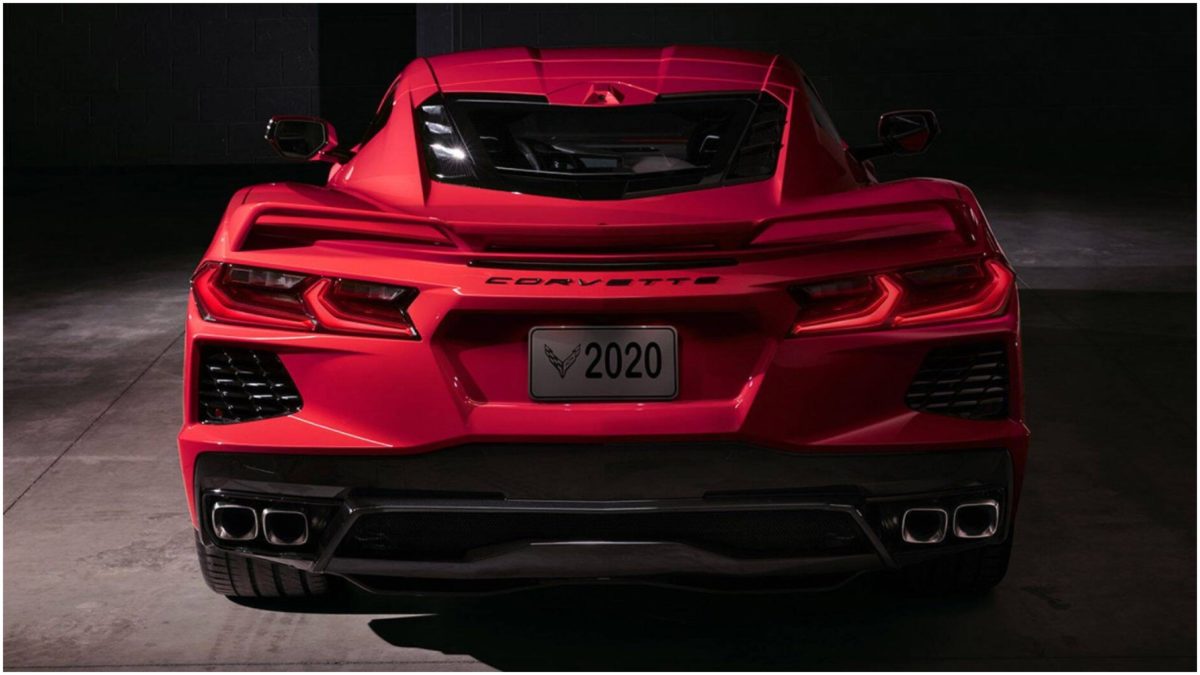 In terms of interior features, the car gets a 12-inch diagonal reconfigurable digital instrument display, which incorporates all driver information and features three distinct themes. On the other hand, the 8-inch touchscreen infotainment system is also equipped with an enhanced navigation system and a 3-D View. This infotainment system is further paired with the Bose Performance Series 14-speaker audio system, while also being compatible with simplified Bluetooth pairing with NFC and an inbuilt 4G LTE/Wi-Fi connection. 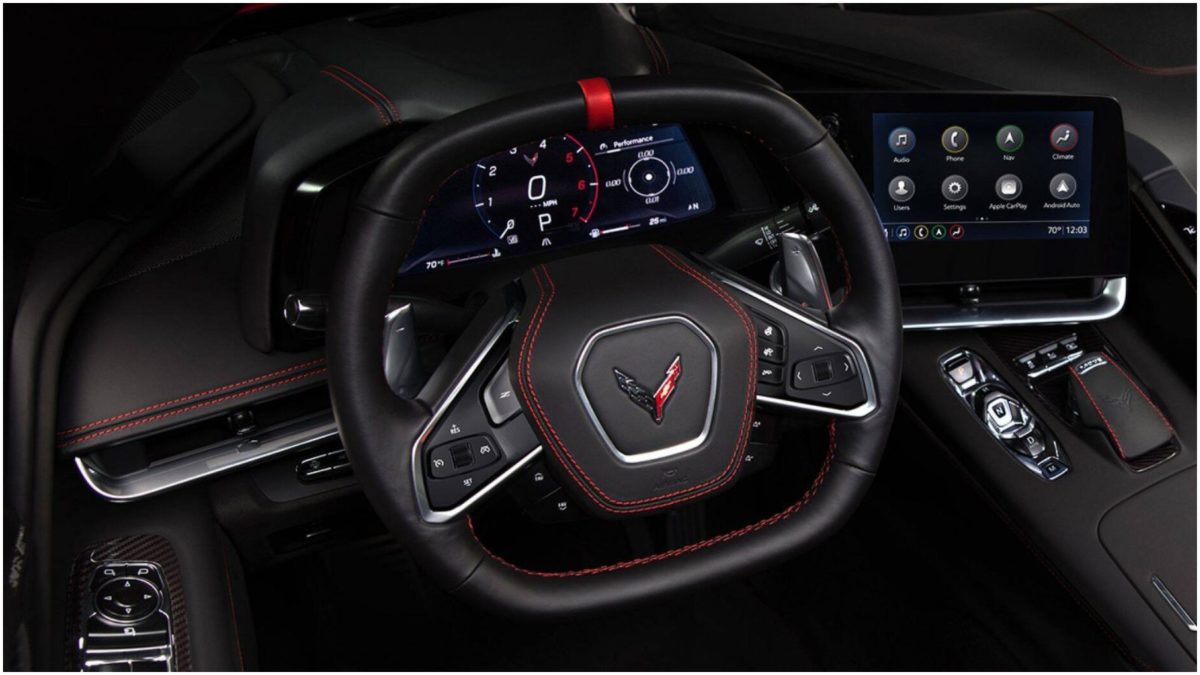 Mechanically, the all-new body structure is more than 10% stiffer than the previous generation version, which improves safety. The new Stingray now gets an all-new 6.2L LT2 V8, which is a no-compromise powerhouse that’s been architecturally transformed to sit lower for enhanced handling. This engine is further equipped with a standard dry-sump system for improved performance when the g-forces are high and it also features Continuously Variable Valve Timing (CVVT) that further improves the vehicle’s performance. The 2020 Corvette can now manage to deliver around 495 horsepower and 637 Nm of peak torque, making it the most powerful production Stingray ever.