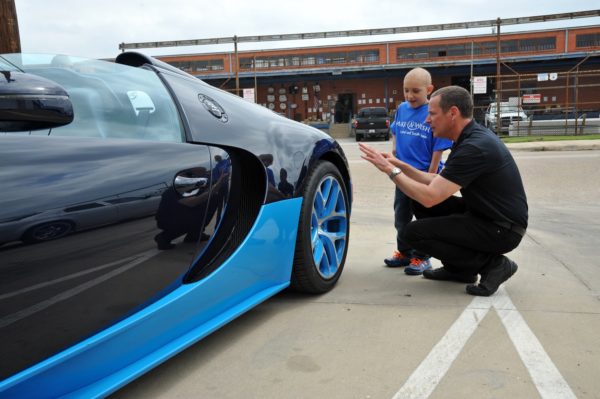 Michael, a 7 year-old boy from San Antonio, Texas, suffers from leukaemia. Just like every other kid of his age group, Michael spends a lot of time playing car games like Need for Speed. However, Make-A-Wish Foundation arranged a very special car for the 7 year-old to ride in, a Bugatti Veyron Grand Sport Vitesse (GSV). This version of the legendary hypercar is the fastest roadster in the world and can hit 428 km/h (with the electronic limiter unlocked). Michael’s health condition means that he has to visit his doctor at least once a week, taking medications regularly. That said, Michael seems to have an acute taste for cars and his dream was to go on a ride in a Bugatti Veyron. 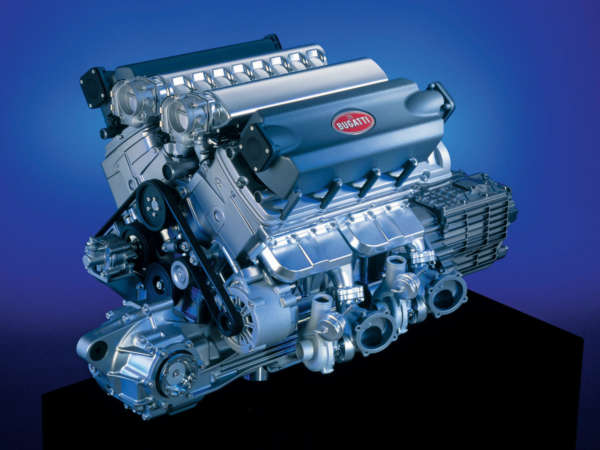 The momentous scene was set by Park Place luxury car dealership, in association with Make-A-Wish Foundation and of course, Bugatti. Before going for a ride in his beloved Veyron, Michael got to savour the McLaren 650S and a Bentley Continental GT Convertible. Although he didn’t get to go for a ride in these beauties, Park Place more than made up for it by seating him in the driver’s seat of the 2 million euro Veyron Grand Sport Vitesse. After this, came the moment Michael had been waiting for. A drive in his favourite car. Except this time, he would be driven around in a Veyron by Bugatti USA’s chief test pilot Butch Leitzinger. 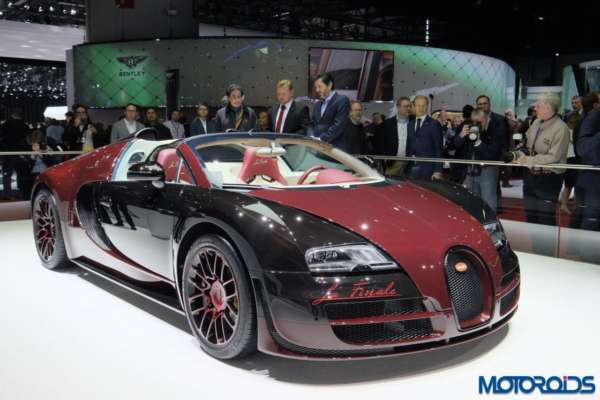 The final Veyron was a Grand Sport Vitesse and was coined ‘La Finale’.

It is a noble gesture by anyone to let a child suffering a terrible illness to ride in his/her dream car. And we are only happy to see such signs of compassion within our automobile community. Only if everyone who had similar resources would do something like this, the world would be a very nice and much more beautiful place. Check out the video below and let us know what you thought of this.