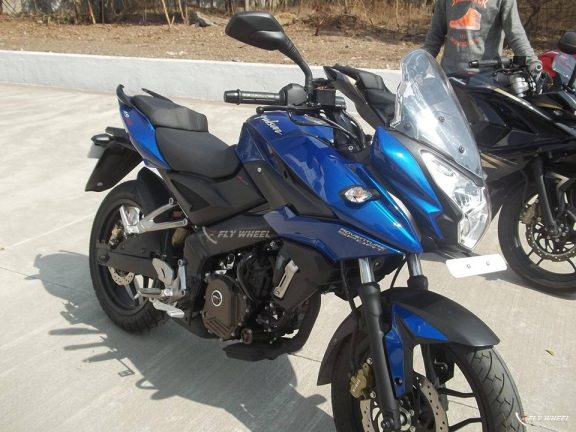 The internet has been showered with the spy and international dealer meeting images of the Pulsar 200SS. However, these new set of images reveal that Bajaj has even bigger plans rolled up its sleeves for the motorcycling enthusiasts. Last week, we reported the images of the Adventure Sport version of the Bajaj Pulsar at a track event. This time, even clearer images of the motorcycle have emerged from automotive website Flywheel and our colleagues, who have visited Bajaj’s production facility in Pune, believe that these pictures were snapped at the manufacturers in-house test track in India. 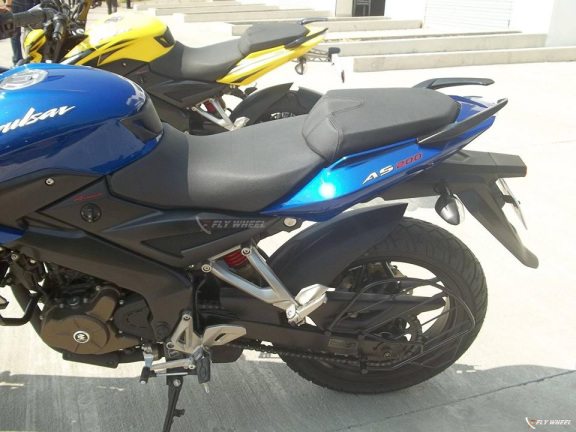 The motorcycle in the new set of photographs dons a white number plate at the front, similar to the one found on the current 200cc model of the Pulsar brand, the 200NS and is also equipped with a saree guard which makes us further believe that the pictures were snapped in India. Placed in the adventure touring segment of motorcycles, the 200AS is essentially a Pulsar 200NS with a bigger windshield for protection from wind blasts and a semi fairing. The motorcycle also receives a projector setup in one of the two beams for better visibility during night rides. 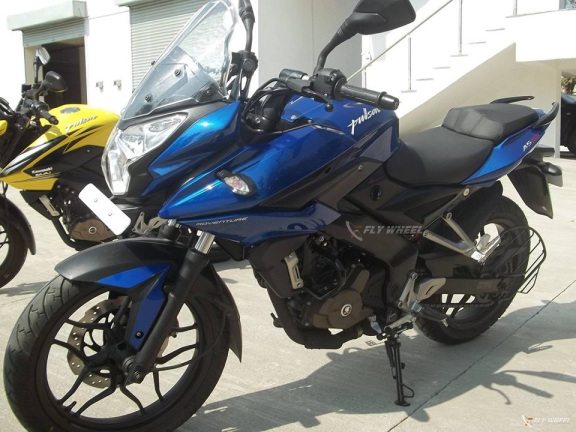 Mechanically, the Pulsar 200AS will share the power mill with the 200NS. So, expect to see the same 199.5 cc single-cylinder liquid-cooled engine that produces 23 bhp of power and 18.3 Nm of torque with a 6-speed gearbox. Bajaj may also tune the engine for a linear power and torque distribution to match with the adventure nature of the motorcycle. 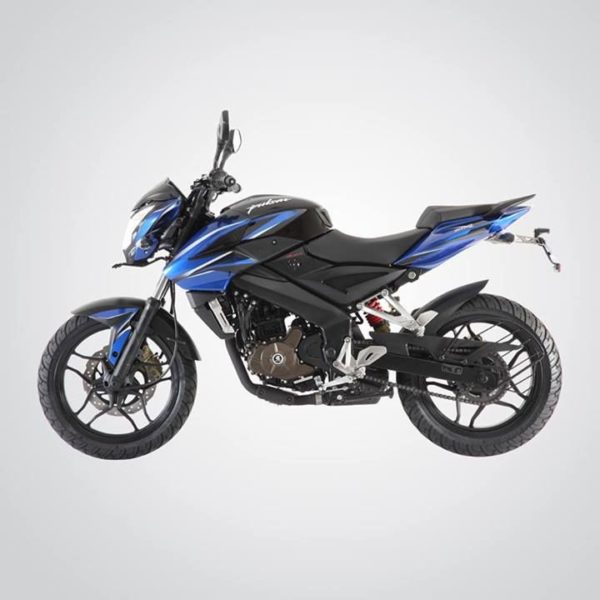 Bajaj has stated that it plans to introduce six new products in six months and we really hope that the Pulsar 200AS is one of the upcoming product in the scheduled launches. Also, with the emergence of the Pulsar 200AS, we expect to see a similar update to KTM Duke family of motorcycles. Do you agree? Share your thoughts and opinions with us through the comments section below.