New set of spy images which recently surfaced on the web reveal a test mule of the Bajaj Boxer X150 Cross. The images, reportedly taken on the old Mumbai-Pune highway near Lonavala, reveal a completely uncamouflaged model of the adventure sports variant of the Boxer. 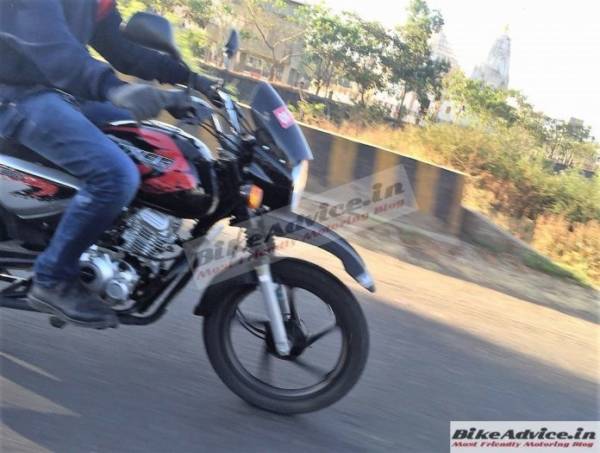 While the Boxer X150 Cross is not sold by Bajaj Auto in India, the company sells the motorcycle in a few international markets such as Zambia and Kenya. This could mean that Bajaj Auto is currently testing the model for the overseas market and hence is not likely to be launched in India.

Also read: This Customized Bajaj Dominar 400 Is One Hell Of A Looker! 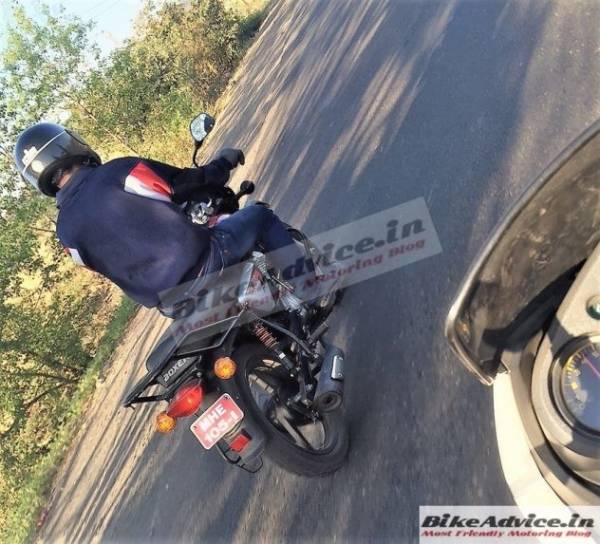 Powering the Boxer X150 Cross is a 144.8 cc, single cylinder engine that produces 12 bhp and 12.26 Nm of torque. This is the same motor that powered the Discover 150 which has been discontinued. The spy images suggest that the test mule was equipped with telescopic fork suspension setup up-front and a spring in spring (SNS) suspension setup at the rear.

Following is an image gallery of the Bajaj Boxer X150 Cross: