A recent Youtube video that has been circulating on the web for a while now reveals an Audi A6 driving through flooded roads. What makes the video interesting though is the fact that the model effortlessly pushes itself through the patch while a few stationary BMWs seem to be stranded. 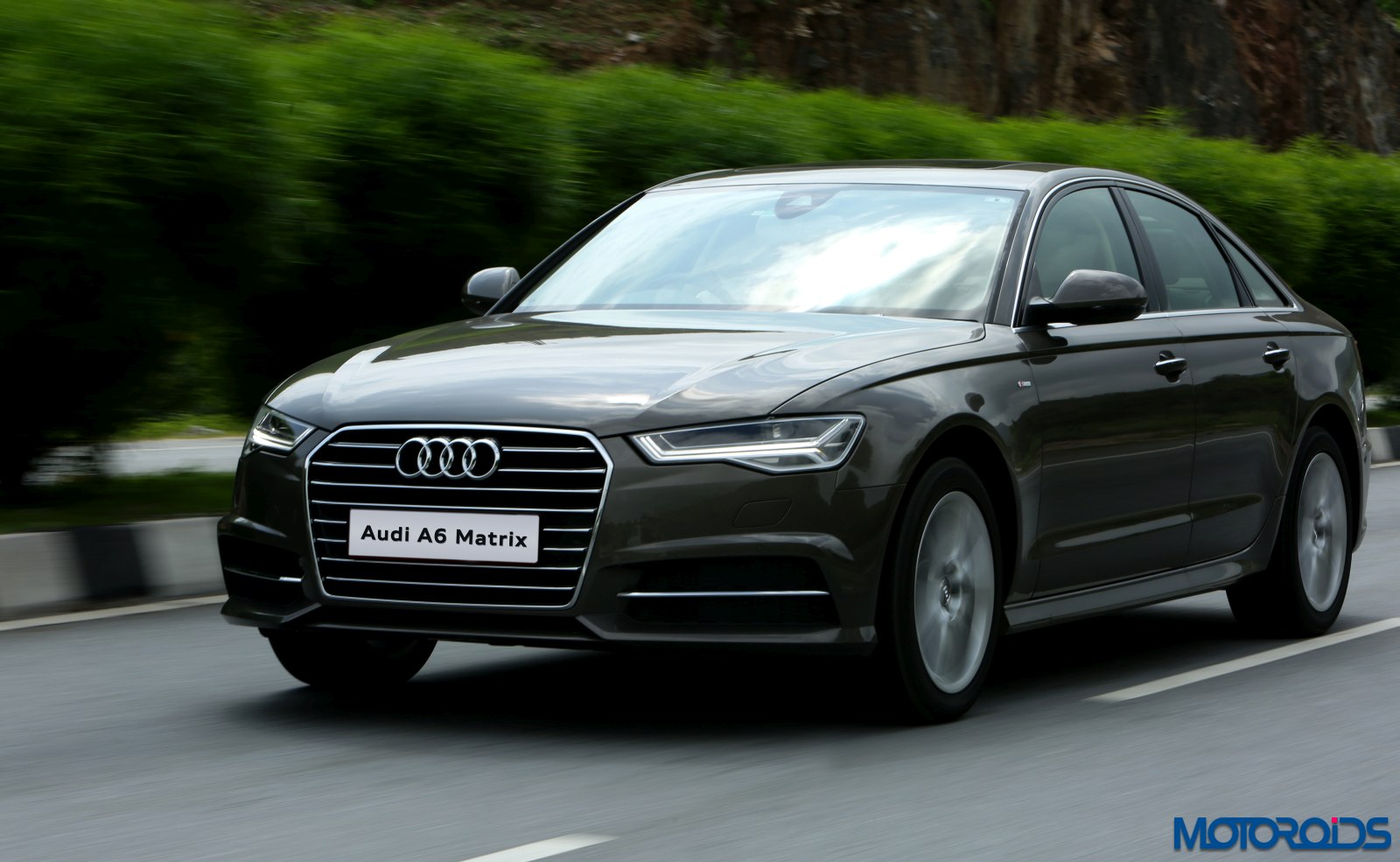 Audi A6. Image for representation purpose only

As seen in the video, a BMW 5 series and 6 series can be seen on one side while on the other side of the road is a 4 series coupe. Not that we doubt BMW’s capability here, but it seems that the vehicles might have stalled due to a mechanical or electrical failure.

Also read: Chennai floods: Here’s how you can buy a 2012 Porsche Cayenne for as low as Rs. 5 lakhs

The Audi A6 in the meantime is seen making its way through the flooded roads without much trouble, probably owing to the Quattro drive system, a feature that is available on most Audi models. In fact, Audi recently announced the special milestone of the 8 millionth Audi with quattro drive that rolled off the production line. 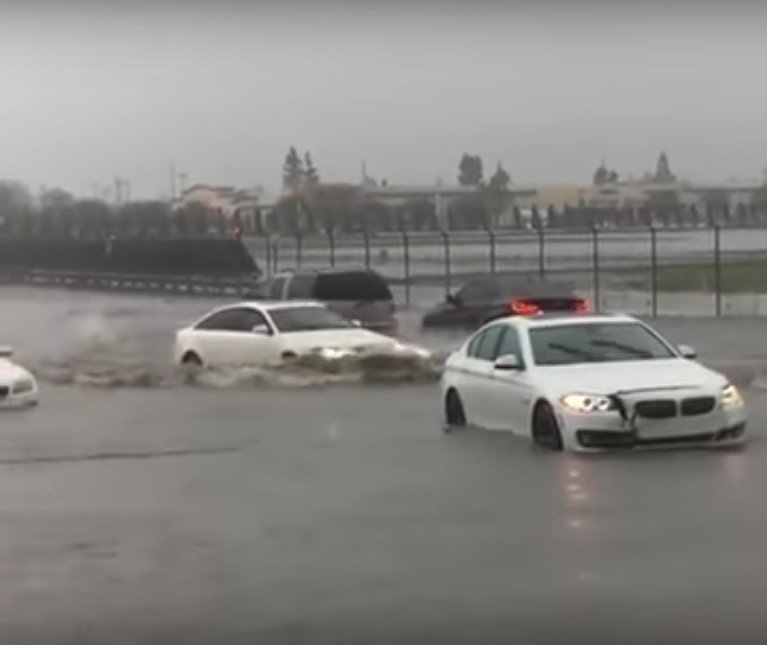