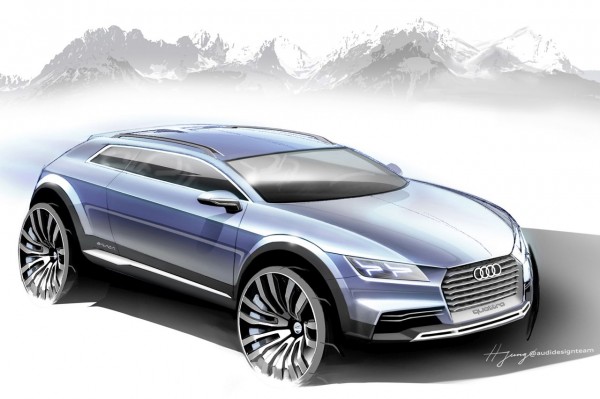 Audi has confirmed the production plans for the big and swanky Q8 SUV coupe. Company’s technical chief Ulrich Hackenberg has confirmed the production plans for the vehicle to Autocar UK at the Los Angeles Auto Show. “The Q8 will come, it will be something new, following designs established on the Prologue concept. It will be positioned as something more emotional and sportier than the Q7. The Q7 will be a car for seven people, the Q8 will be more coupe like” Hackenberg was quoted as saying.

Upon its arrival, the Q8 will lock horns with big SUVs having sporty intents such as the BMW X6 currently in its second generation, and the upcoming Mercedes-Benz MLC. The Q8 will make its first appearance sharing its platform and floor space with the next generation Q7. While the Q7 will share its platform with the Q8, the two vehicles have a different attitude and will feature distinct designs and seating. So while the Q7 will be a full blown 7 seat SUV, the Q8 will be a 5 seater with a dropping roofline and a raked rear windscreen. 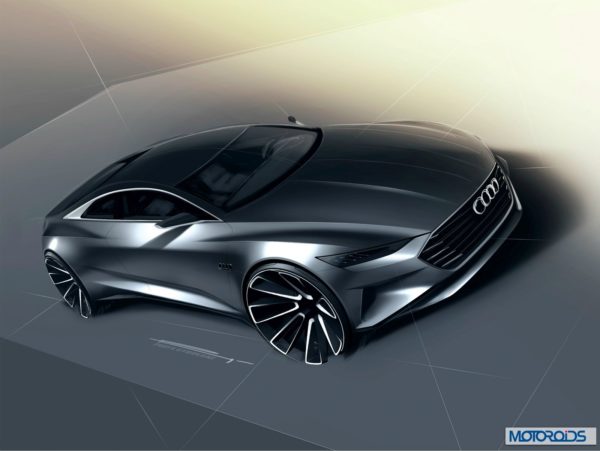 The Q8 will take styling cues from the Audi Prologue cocept

As per Hackenberg, the new Q8 will have design elements acquired from the Audi Prologue concept which is taking the LA Show by a storm. Exhibiting Audi’s new design philosophy, a handiwork of the new design head, Marc Lichte, the Q8 will boast a wide singleframe grille and sharply styled narrow ORVMs.

The Q8 will sit right at the top of the Audi’s product food chain and will present itself as one of the most expensive and desirable products. In terms of features, comfort and technology, it will match the flagship A8, while still offering great styling and reasonable off-roading capability. Expect the 5 meter plus SUV to make its appearance in production form in a span of three years. The car will be offered in a range of V6 and V8 engine layouts, powered by both petrol and diesel. It won’t be too optimistic to expect an all-electric version, in addition to a plug-in hybrid. 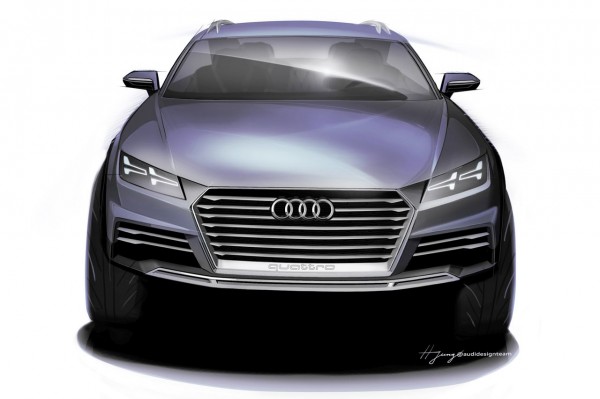 The MLB platform, meant to be employed by Audi for the Q8 will be shared by the Q7, third-generation Cayenne and the third-generation Touareg, the recently announced Bentley SUV and the Lamborghini Urus. Employment of modern materials like lightweight high strength steel, aluminium and carbon fibre will contribute greatly towards keeping the weight in check.

Audi is looking very aggressively at the SUV segment for achieving a high growth rate in the increasingly competitive premium space. The German carmaker is looking at introducing as many as 11 products in the SUV / crossover segment by 2020. Audi considers SUVs critical for its growth in countries like China and USA.