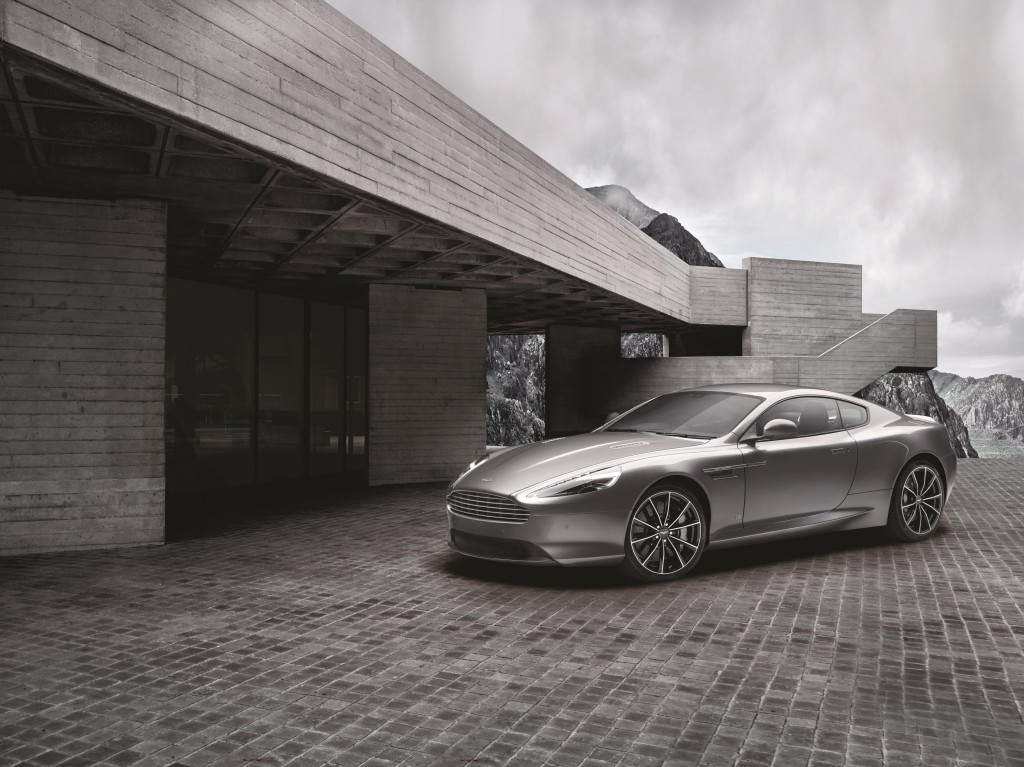 At £165,000 (INR 1.67 Crore) a piece, and there’ll be only 150 of them, the new Aston Martin DB9 GT Bond Edition celebrates more than 50 years of the British brand’s association with the “world’s most famous spy”. It also marks the release of James Bond film franchise’s newest and 24th instalment, Spectre.

The new Bond Edition is based on the DB9 GT, the fastest DB9 ever made. With 547 PS of power from its 6.0-litre V12 engine, along with 620 Nm of torque, the espionage streaked sports grand tourer sprints from rest to 62 mph in 4.5 seconds, and on to a top speed of 183 mph. The engine is mated to a rear mid-mounted Touchtronic II six-speed transmission with electronic shift-by-wire control system. 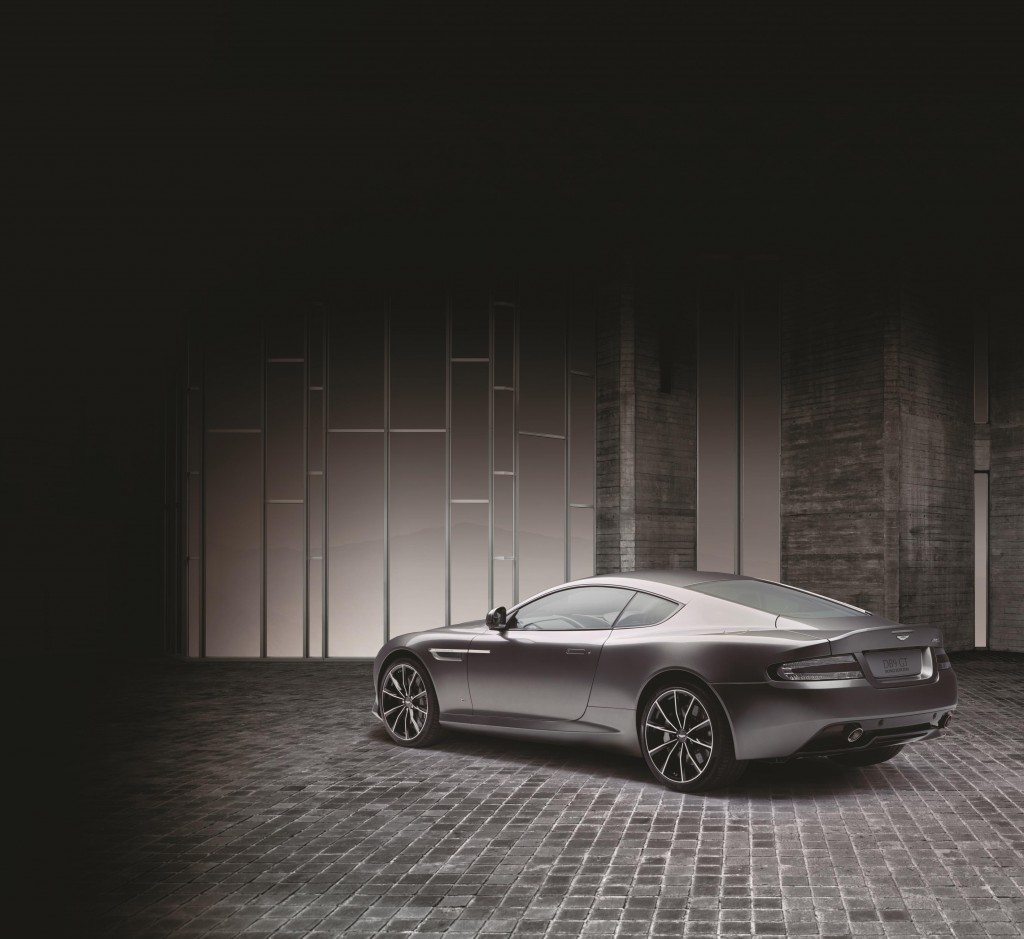 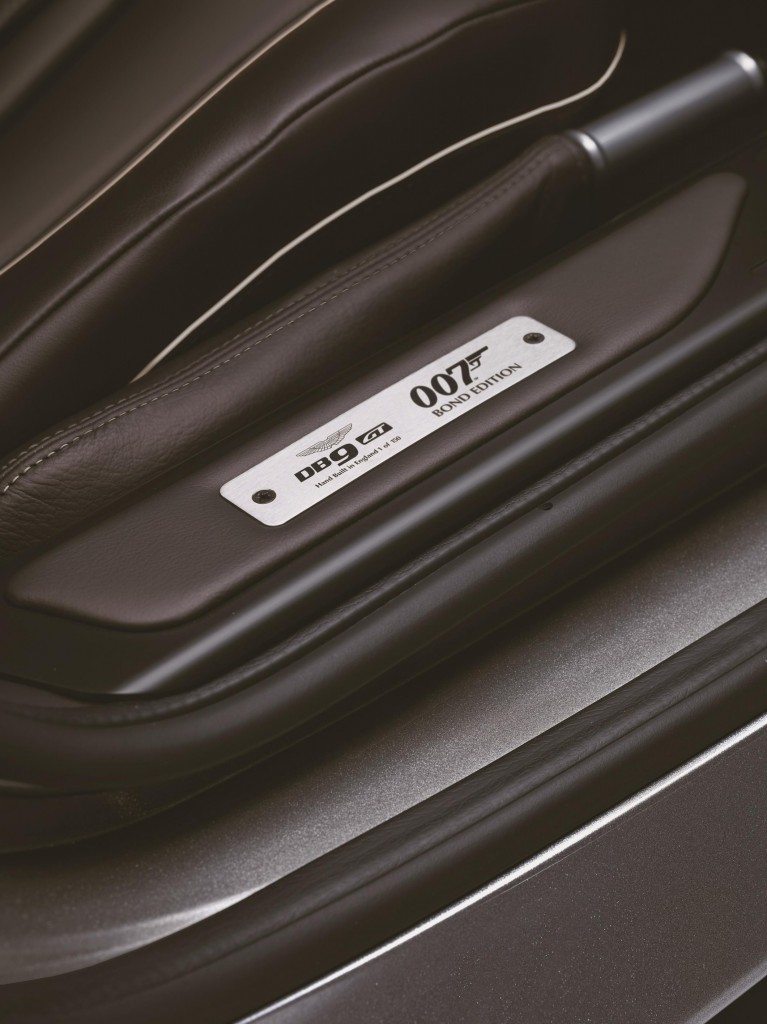 Welcoming the debut of the DB9 GT Bond Edition, Aston Martin CEO Dr Andy Palmer said: “Aston Martin and James Bond are intrinsically linked in the minds of many of our enthusiasts and, indeed, owners, worldwide. In the run-up to the launch of the new film, Spectre, which sees Bond behind the wheel of the DB10, we are very happy to be able to celebrate the partnership with this superb limited edition DB9 GT collector’s item.” Dr Palmer added: “I’m sure the 150 owners worldwide who succeed in acquiring one of these exceptional sports cars will, like the rest of us, delight in seeing Spectre when it is released later this year.”