German carmaker, Volkswagen recently unveiled the latest version of its popular European hatchback, Golf. The Golf is one of the most successful cars created by Volkswagen, after the Beetle. The new 2020 version of this car is now available with hybrid variants, a new digital interior and a bunch of smart technology to improve comfort and convenience. The new Golf can now achieve speeds of up to 210 km/h with assisted driving. Also, it is the first Volkswagen to use Car2X, meaning it can warn the driver against hazards and possible accidents, thus making it much safer than any conventional car. 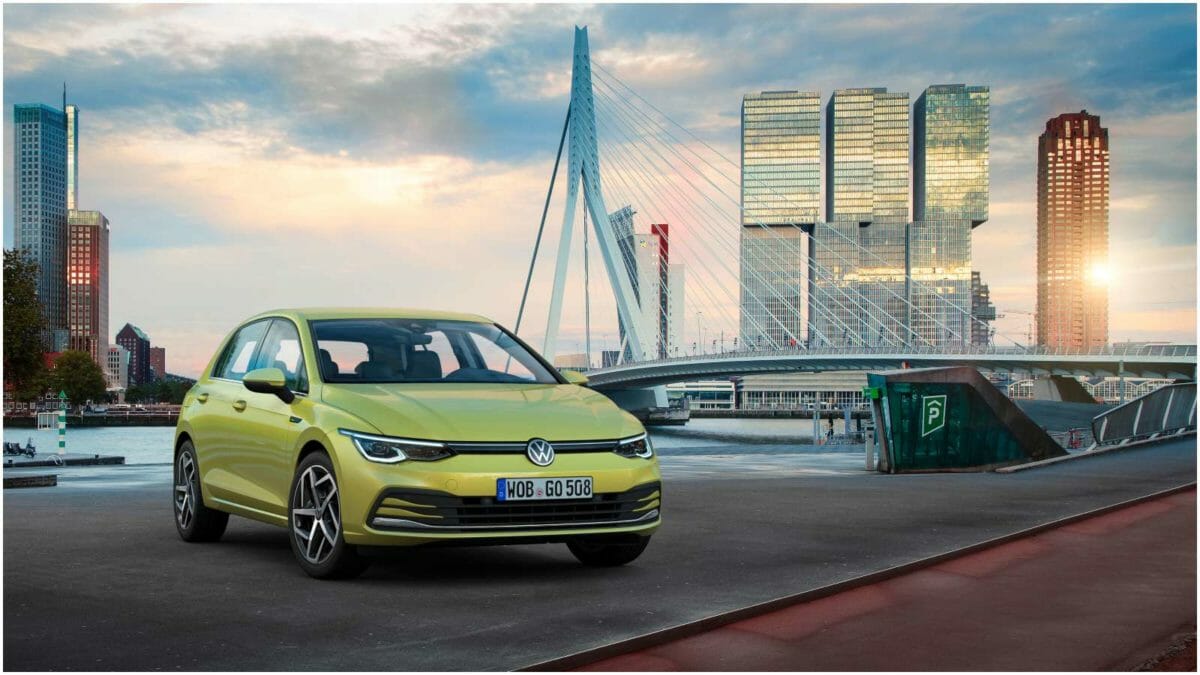 In terms of new technology, the new Golf has managed to merge all the modern instruments and online infotainment systems together into a display landscape featuring touch buttons and touch sliders. The windshield heads-up display is optionally available to further enhance the range of information available and provide the car with a futuristic appeal. Mechanically, the Golf is available in five hybrid drive versions, which also include a new mild-hybrid variant that gets a belt starter generator, a 48V lithium-ion battery and the latest generation of efficient TSI engines. Volkswagen will offer the Golf in three eTSI output stages: 110 PS, 130 PS and 150 PS. The car will also be available in two plug-in hybrid drive variants: an Efficiency version that generates 204 PS and a Sports version that delivers 245 PS. Both, these variants will be fitted with new 13 kWh lithium-ion battery packs, which can help the car travel almost 60 kms on electric power only. 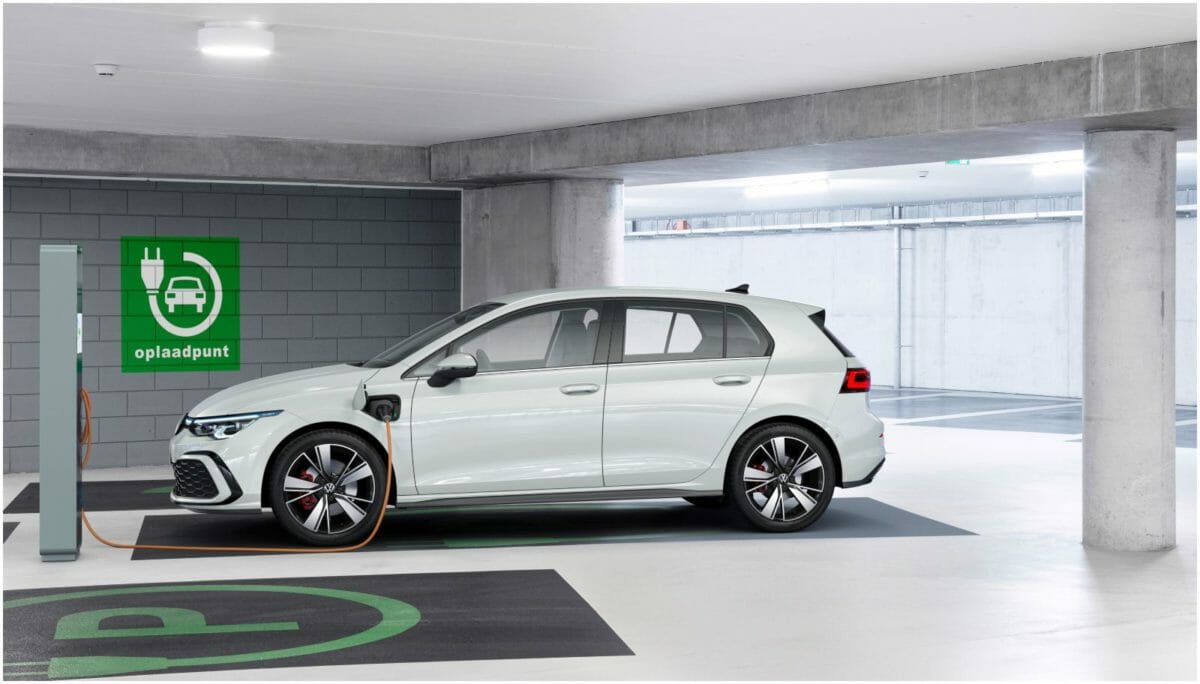 The other drive options for the new Golf also include: two 4-cylinder petrol engines producing 90 PS and 110 PS, two 4-cylinder diesel engines churning out 115 PS and 150 PS and a TGI (Natural Gas) engine producing 130 PS. The new TSI variants have a particularly low fuel consumption value and reduced emissions thanks to the innovative TSI Miller combustion process. While the TDI powertrains get a 17% improved fuel efficiency figure and reduced emissions as compared to its predecessor. 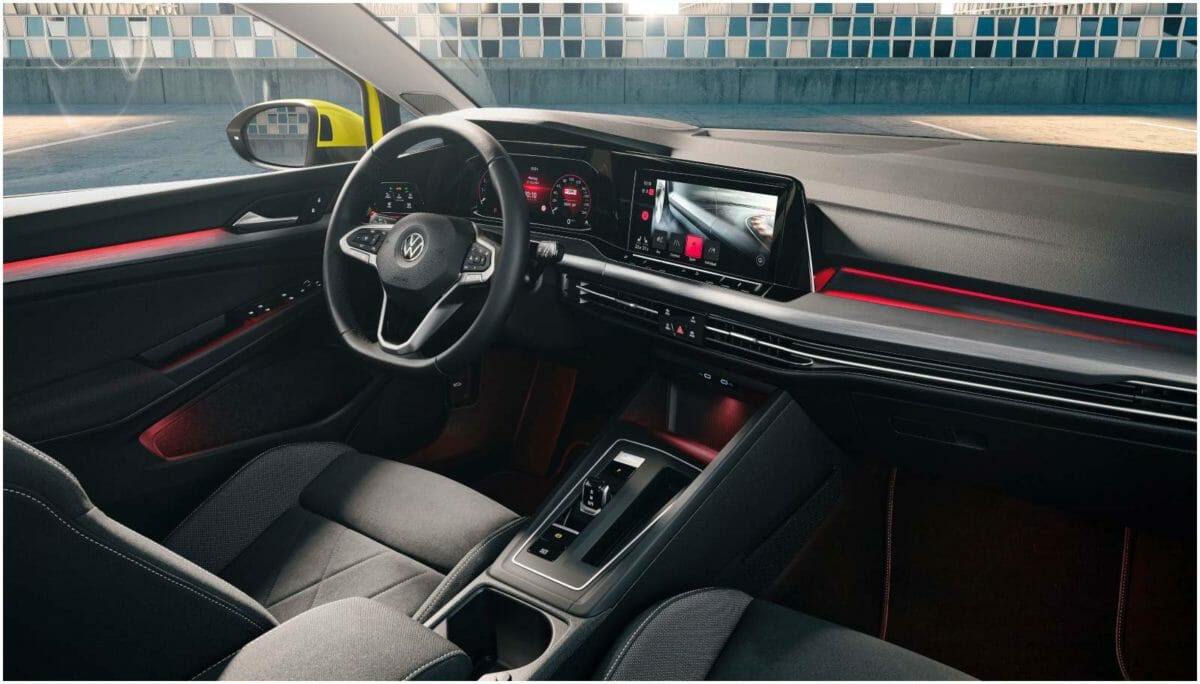 “Over the course of seven generations, the Golf has impressed more than 35 million customers. The entire automobile industry expects a new Golf to set the standard”, explained Dr Herbert Diess, Chairman of the Board of Management of Volkswagen AG. In terms of its technology, the Golf is making the greatest leap forward since its debut. Ralf Brandstätter, Chief Operating Officer of Volkswagen Passenger Cars: “This car is completely new. But of course, a Golf always remains a Golf. Because the underlying concept is timeless. This car has defined our brand over the decades. The Golf has consistently made new technologies available for everyone.”