Home Datsun Nissan To Pull The Plug On Brand Datsun

Japanese motor giant Nissan is about to pull the plug on its budget brand Datsun. The company had resuscitated the iconic name no more than 6 years ago in order to expand in emerging markets such as Russia, South Africa, and India. Brand Datsun was revived to cater to the entry-level low budget segment, whereas Nissan would dish out more premium stuff to its customers. The Nissan Motor Company is taking this step as a result of cost-cutting measures, which is a part of its new strategy, internally known as the “Performance Recovery Plan”. The company failed to achieve its desired targets under its former leader Carlos Ghosn and after his arrest on alleged financial misconduct, the episode left Nissan stranded with the lowest profit margins in over 11 years.

In India, Datsun featured the Go with its three models, the Go, Go+ and the RediGo, priced between INR 2.5 lakhs to INR 5 Lakhs, These budget cars didn’t perform according to company expectations. The RediGo was introduced to compete with its cousin, the Renault Kwid and the likes of the Alto. However, it struggled to beat the sales of the KWID, which were almost three times that of the RediGo. Further, the poor NCAP performance of the cars was also a major factor which contributed to poor sales. 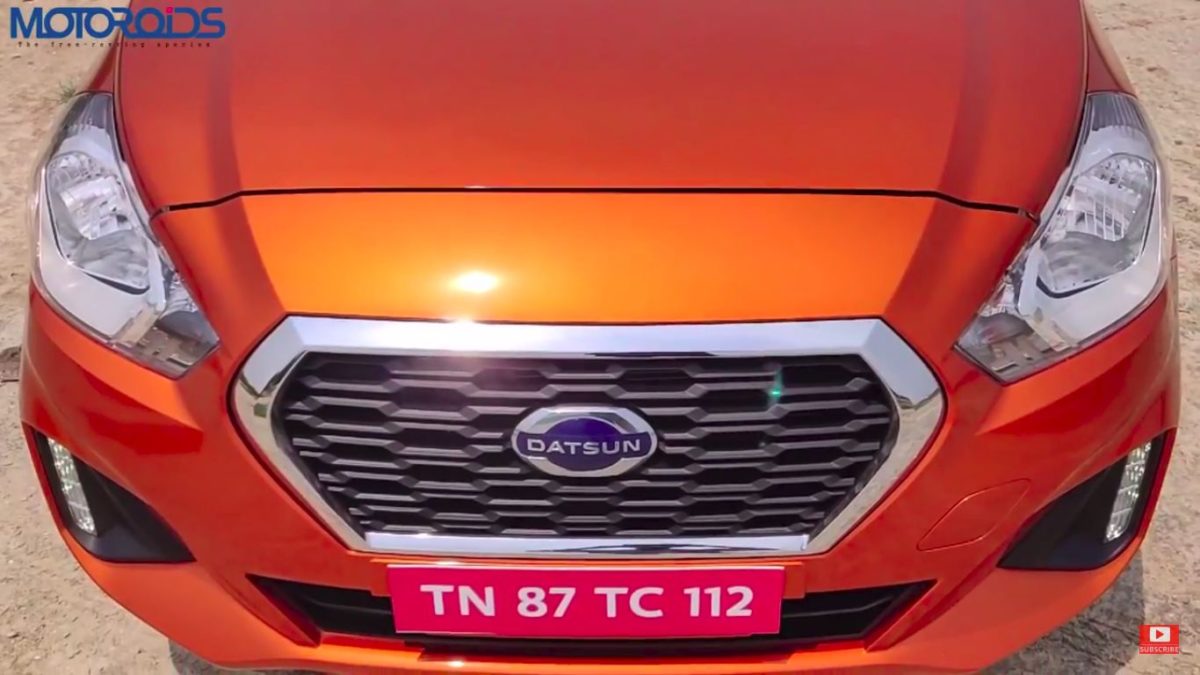 Going forward, existing Datsun-branded vehicles will continue until the end of their life cycle, however, no new vehicles wearing a Datsun badge would be introduced. Those under development on a new platform will be introduced as Nissan-branded vehicles. Given the fact that the GO and the GO+ were only recently introduced with a CVT gearbox, confirms that the brand will continue with its immediate plans, which includes introducing BS-VI variants, and the switching off will be done in a phased manner. 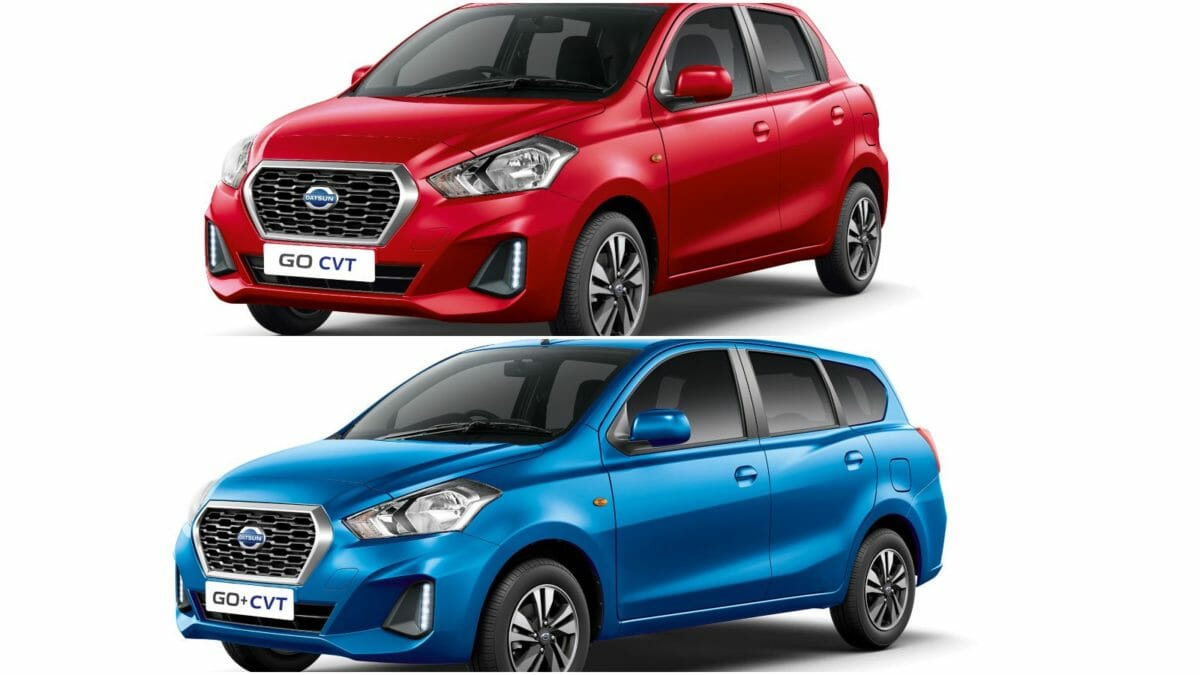 As a company, the revival plan will also see Nissan dropping the axe on some of its ambitious projects and carlines which aren’t performing well. Underutilised production lines will be shut, however, it will most likely be just the part of an entire plant and not the entire facility. The company will focus its energy on servicing key markets, which includes China and the United States. For brand Datsun though, it’s for the second time that the curtains will come down. A sad day for the auto world indeed.