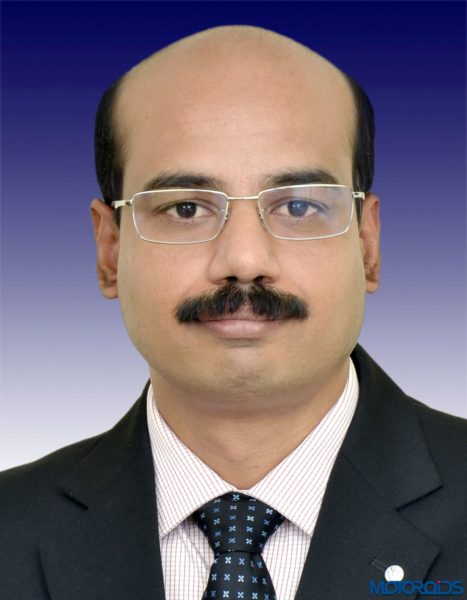 Ashish Gupta currently Head of After Sales will now be responsible for Sales operations while P. Ravichandran currently responsible for Field operations will be taking the new responsibility as Head of After Sales operations at the Volkswagen Passenger Cars division in India. Ashish Gupta and P. Ravichandran will be reporting to Steffen Knapp, Director, Volkswagen Passenger Cars India. Both the appointments will be effective 1st December 2017. 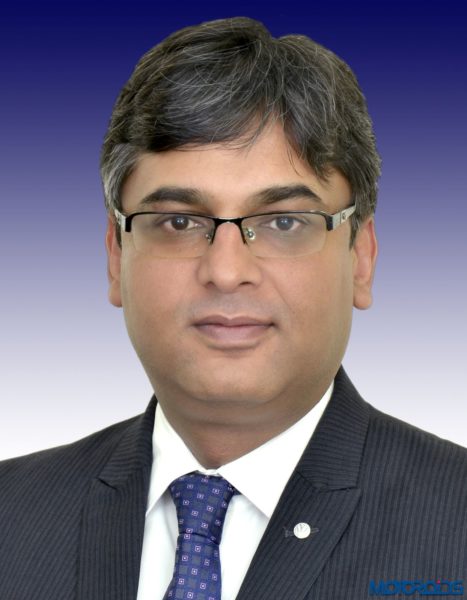 Commenting on the appointment, Steffen Knapp, Director, Volkswagen Passenger Cars, Volkswagen Group Sales India said that Volkswagen believes in nurturing the in-house talent and that is true to the philosophy of the Volkswagen Group and one that offers a diverse platform for enhancing and building a robust leadership team. The Company is confident that both the gentlemen will continue to excel in their new roles and responsibilities.