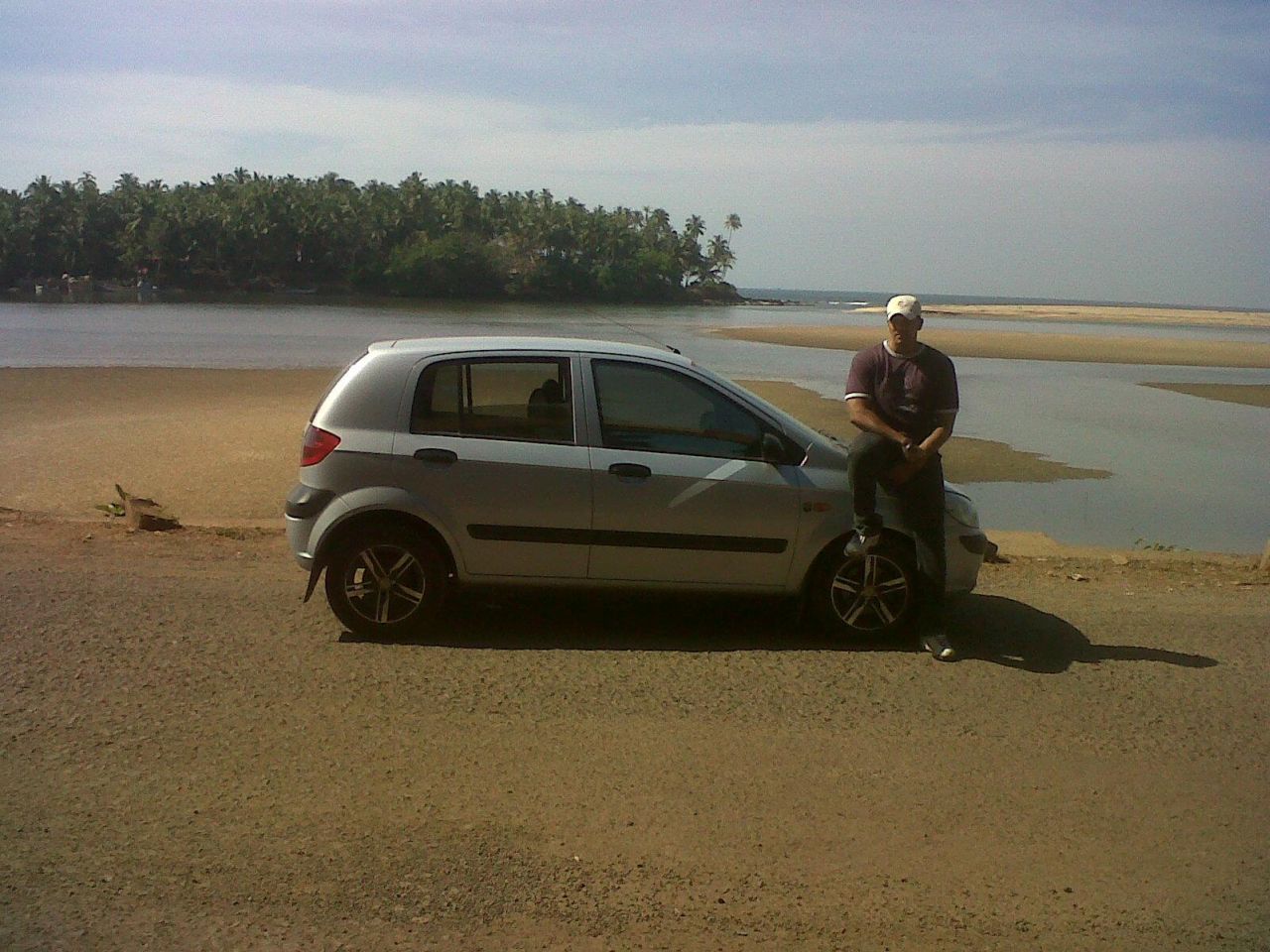 With its 110PS of power and 235 Nm of peak torque, the Getz 1.5 CRDi remains one of the most powerful mainstream hatchbacks the Indian roads have seen till date. Anand Krishnan, one of our friends from Mumbai, shares his experience with the car for the past 5 years. It’s quite a story. Read on!

I could have begun my long term review straight off with some facts and figures but please allow me to take you back in time when it all started with my quest for a hot hatch.

Naturally aspirated petrol engines are something I have always enjoyed. The uninterrupted surge in power with the revs climbing complemented by an aftermarket exhaust makes it even better.

In 2008 I decided to buy a new car under the 7-lakh price tag.  I wanted a large hatch and began to explore the diesel segment not just for their frugal nature but also because with improved technology some promised spirited driving that would delight the enthusiast  in me. 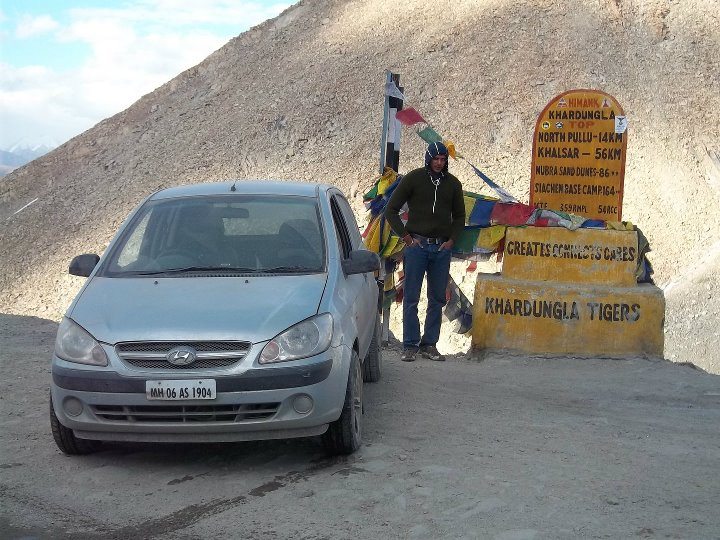 In those days, the choices I had were the aam janta’s Indica Vista Turbo, the exciting Maruti Swift DDiS and the fading Fiat Palio Stile MultiJet. All of these had the same heart from FIAT under their hoods but mapped differently.

After a few visits to the showrooms and some test drives the Swift was the clear winner on my mind. If only Maruti had plonked a variable geometry and made her 100 horses at least. However, there was an incredible 175 nm of torque for that shove in my back.

Excellent road manners, pocket friendly efficiency, an engine to die for, some performance upgrades, good resale were some of the key reasons for my consideration.

I was sold. The swift diesel it was!

I was ready and so was my family to welcome our new hot hatch.

The Moment Of Truth 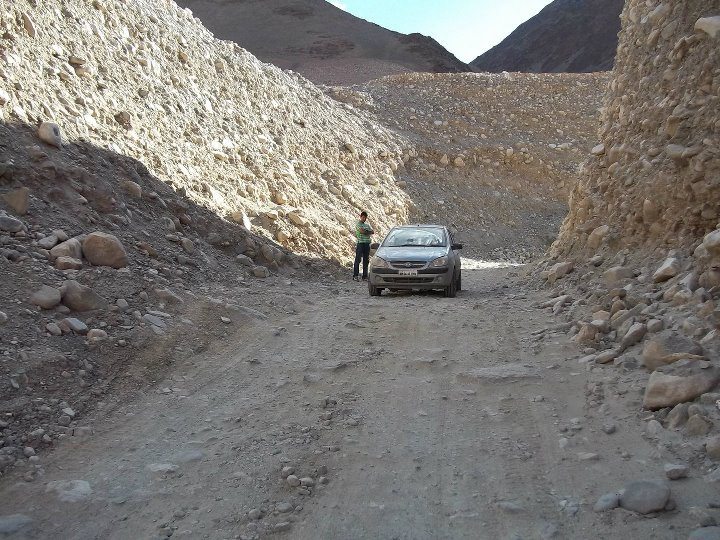 Being extremely content with my decision, I decided to drive back home and break the news to my family. I step into my souped-up petrol MPFI Zen and proceed to the signal ahead. Right next to me comes along a very familiar hatch. I cast a glance to realize it was the humble Hyundai Getz. The signal goes green and just when I am ready to shoot, I am left bedazzled.

Before I could pick the lead, I was already behind the humble hatch with the lead increasing steadily. I was lucky enough to stay behind her until the next traffic light.  That’s when I read “Hyundai Getz Prime  GVS CRDi”. I am shocked to note the sticker and immediately turn around to head straight to the Hyundai showroom.

A test drive car was not available and I had to make do with the heavier Hyundai Verna CRDI. I was told she punches 110 horses with a whopping 235 nm of torque. The aspects that really disappointed me on this car were a soft ride, lack of steering feel at higher speeds and the nose diving under heavy breaking. The good news being the same engine was slotted under the Getz hood making it an acceleration monster. Simple physics told me that I was certainly going to gain on 2 fronts – phenomenal power – weight ratio and a much better fuel efficiency as against the Verna.

I hardly saw many takers for this model solely because it missed out on ABS, an integrated music system, comparatively lower fuel efficiency and still commanded a higher price when pitted against the Swift Vdi.

I knew for sure that I am going to keep the car for at least 50, 000 Kms and Hyundai has a good dealer network. I sealed the deal and awaited delivery. 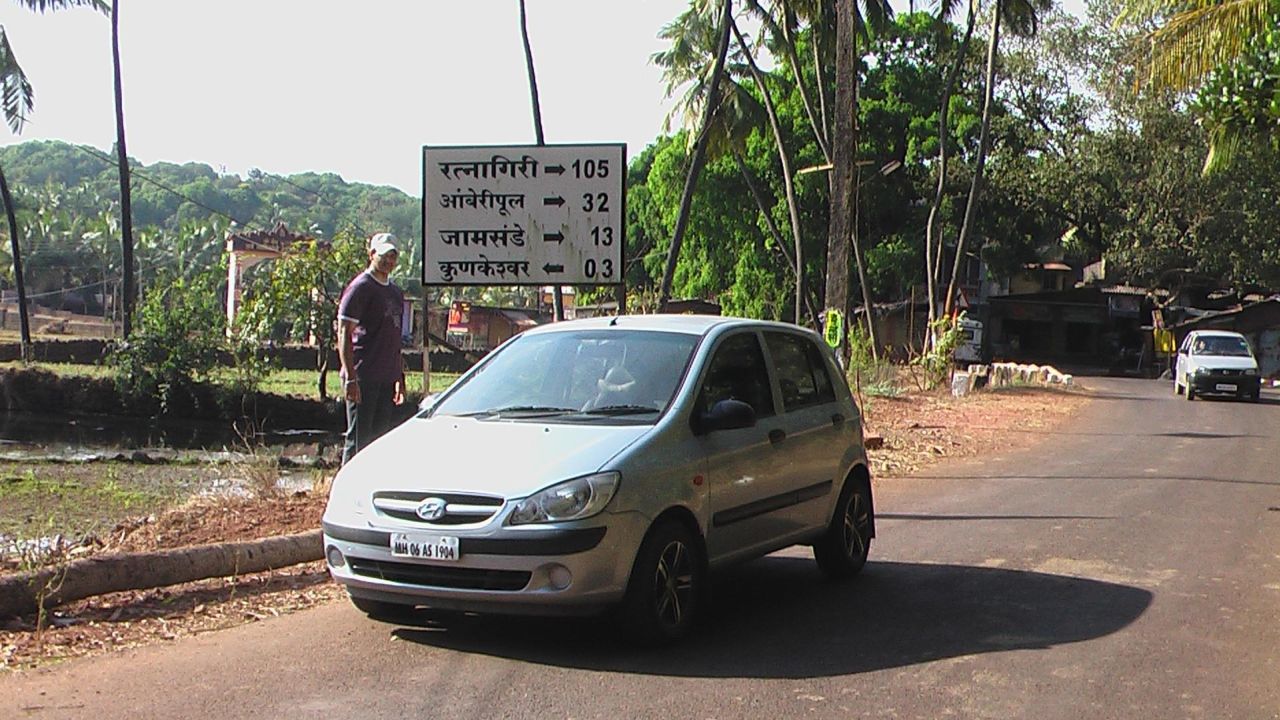 I took delivery of my car in September 2008 and could not wait to finish the first 5000 KMS as I was eager to look up over the net to add plug n play ECU upgrades to my diesel rocket. Being lighter as expected, I enjoyed her every bit in the city and the occasional dash on the express ways. I could easily leave even some of the more accomplished sedans in my rear view eating dust.

With an acceleration time of 0 – 100 in 11 seconds, a fuel efficiency of about 17 to a litre and a top whack of 170 KMPH I should have been happy. But the petro-head in me decided to upgrade the ECU with superchip. The Hyundai Getz GVS is a 3 –door hatch in the UK with some admirable features like all wheel disc brakes and ABS which I sorely missed in the Indian version.  Superchip claimed to push power up by almost 30% and add another 40 nm of torque to an already fast car. It was simply irresistible and I went for it.

The Getz suffers from a huge turbo lag below the 1750 RPM after which there is a violent torque steer and all hell breaks loose. With the new ECU remap it was all the same till about 1800 RPM after which I felt some remarkable improvements in the way the car surged ahead. To be honest I never worried too much on the efficiency front because of a slightly heavy right foot that I sometimes engage the pedal with.

The car dropped a full 1 second to 100 and a top whack of 180 KMPH on the speedometer. Given the speedometer error I am sure she will still do 170 at least. I could not have asked for more.

It has been a little over 4 years that I have owned this car and till date I experience the same joy I did when her took her for a spin the first time. The only modification I have ever done to this car is the ECU mapping with some decent set of tyres from Bridgestone. I never really went for a very soft compounded tyre because of the roads in Mumbai and there seldom being a need to corner very hard or have excellent grip while rolling off the line.

I have driven the car all the way to Ladakh and back from Mumbai, driven her over state highways of Maharashtra and Gujarat, a few runs to Goa on the notorious NH 17 and have pushed her several times in the southern golden quadrilateral express ways. 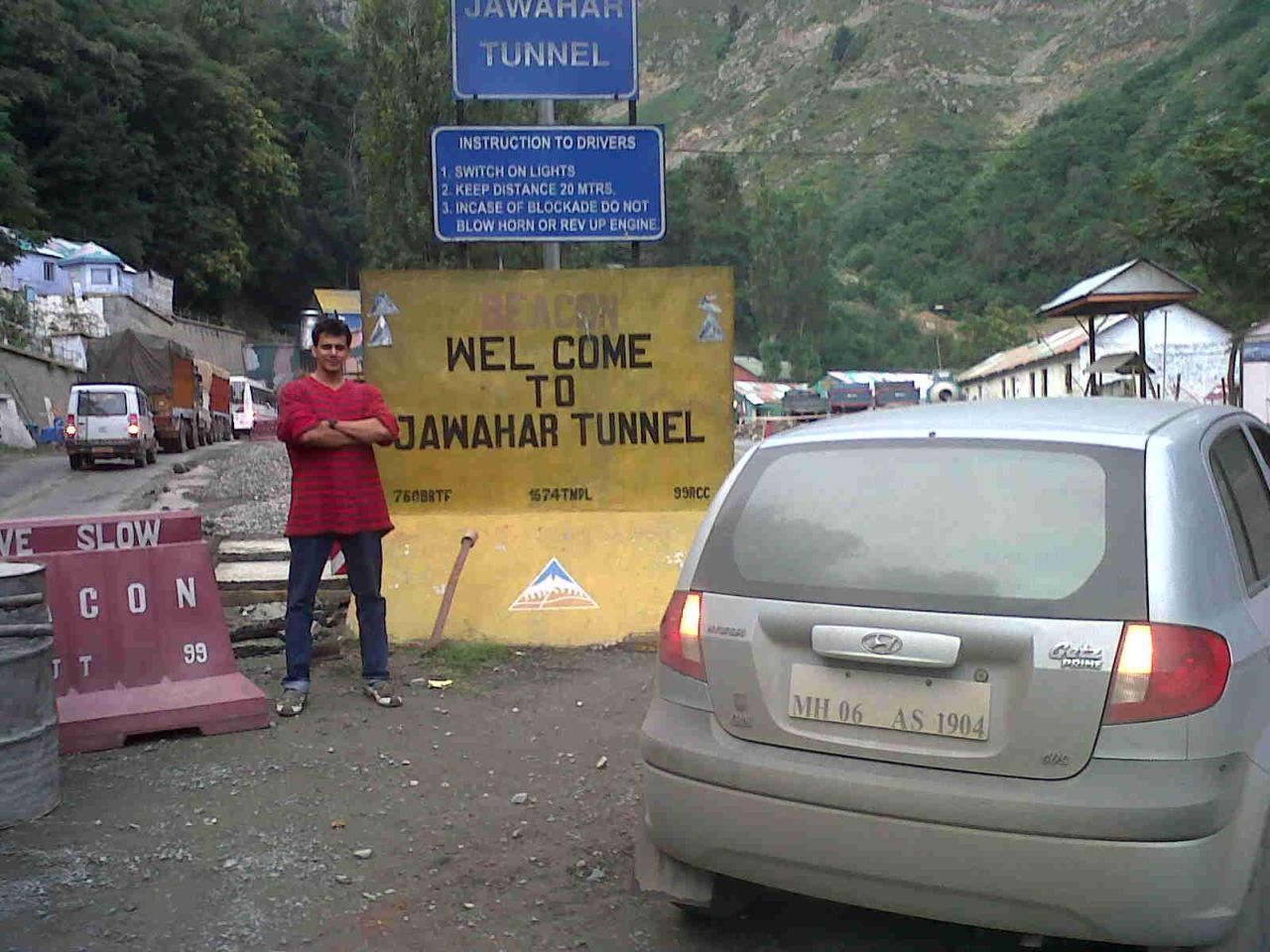 Performance – Blistering both in city and on the highways. On the hills – you got to slot her into 1st gear if you have lost steam in 2nd and are below 1800 RPM. This is all the more evident in higher altitudes like when I was in Ladakh. The worst you could do is to burn the clutch to keep the turbo on boil.

Fuel Efficiency – the engine is a gem and pretty frugal. With some civilized driving you will return home happy with lesser trips to the fuel station. On a tank of 45 litres and some enthusiastic driving she will do about 570 KMS. You want to create a record? I don’t think 900 KMS on a full tank is impossible.

Handling – She is made for city to soak those bumps and thuds at slow speeds. Don’t expect her to be an apex lover even if you were to give her some extra rubber. There is the tendency to over-steer around corners and hence braking late is not a good idea. But get your line right, drop a gear before the corner and let the engine do the talking on your way out of the Apex!

Fit and Finish – As a package the car is decently finished with not too many panel gaps that one would see on a Tata product. Despite all the abuse that she has taken in the city, some dives on the highway and the thrashing on the northern terrain, even after 60, 000 kms the suspension still holds good with very minor rebounding work to be done. The only damage that I ever encountered was when I was on the decent of Rohtang Pass in 2011 and I scraped the plastic cladding under the radiator. That was a small leak and got it fixed. The doors still close with a re-assuring thud and the boot lid is still in place with a negligible rattle.

Standard Equipment – You get a diesel car with 5 tyres, power steering and an AC.  That’s an eye-sore by today’s standards where a Bluetooth, steering mounted controls, aux –in, reversing sensors are very common.

The Hyundai Getz CRDI GVS is a rare car to find just like the Palio 1. 6 GTX was a few years ago. It will strictly appeal to those who want a pure no frills performance car that is reliable and true to its genes.

So if you own one and are looking for a great re-sale out of it, I suggest look for like minded people who value the proposition it has to offer. Else there is no point comparing this one with the Figo, Beat, Polo, Swift, Indica.