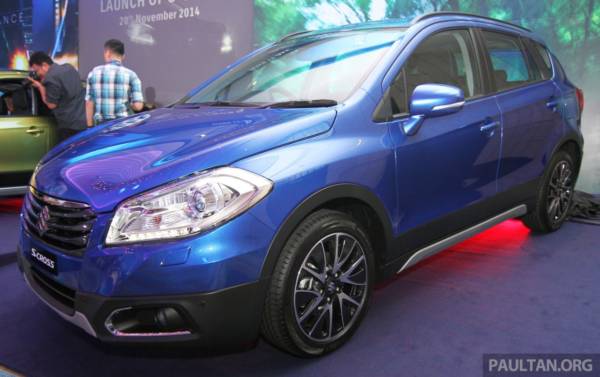 Suzuki have launched their S-Cross compact crossover in Malaysia. While the S4 platform based crossover has been selling for some time in the European (as the SX4 S-Cross) and American markets for now, Malaysia is the closest market to India witnessing the launch of the upcoming MSIL car. In its Malaysian avatar, the S-Cross features a 1.6 liter petrol engine dishing out 117 bhp of power at 6000 rpm and 156 Nm of torque at 4400 rpm to the front wheels. The Malaysian version also features a 7 speed automatic transmission. 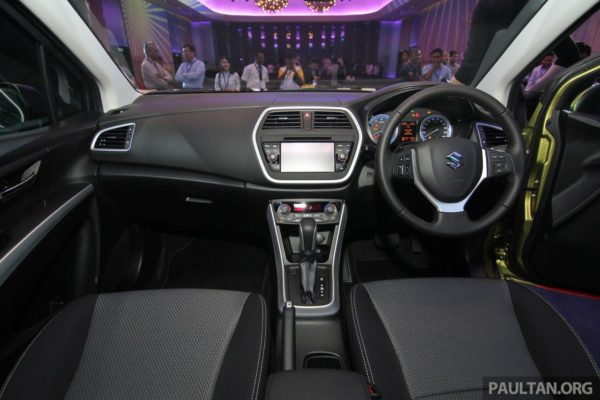 For the Indian market, we expect Maruti Suzuki to persist with the K14 1.4 liter petrol engine powering the Ertiga and the Ciaz with 90bhp or thereabouts on tap, depending on the state of tune. While the car is available in the European market with a 1.6 liter diesel, for India it would be propelled by a 1.3 liter oil burner with VGT turbo. This unit, again, is the same as the one found under the bonnets of the Ciaz and the Ertiga. 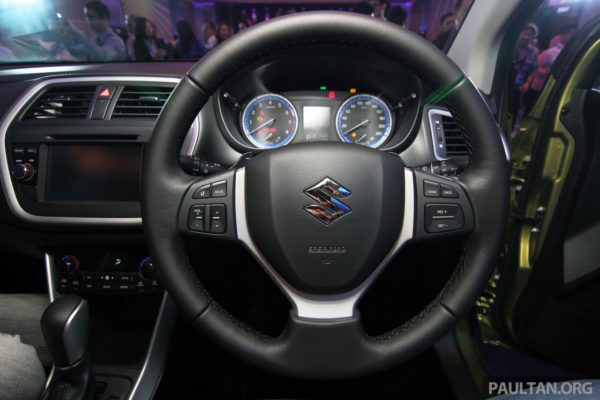 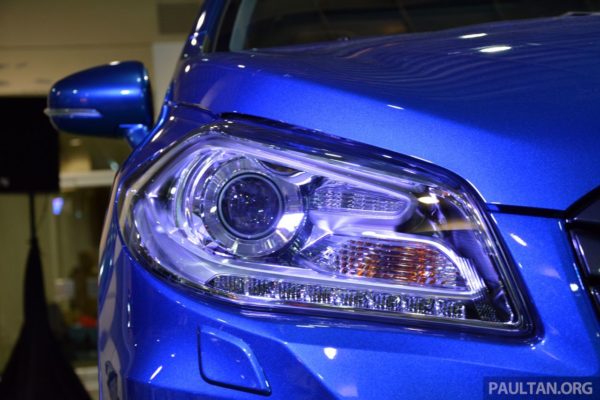 The Malaysian version of the car features self-levelling xenon projector headlamps, LED DRLs, roof rails, 17-inch wheels with 205/50 tyres and parking sensors at both ends. Inside the cabin, you have features such as keyless Go, cruise control, auto wiper and lights, dual zone air conditioning, a panoramic sunroof, 7 inch touchscreen infotainment unit, rear view camera and fabric upholstery. We expect most of these goodies to make it to the Indian version, except for the cruise control and sunroof. The Malaysian version also gets Hill-Hold Control and ESP in addition to ABS and seven airbags. Naturally, for the apparently cheaper Indian lives, the seven airbags will be reduced to two (on top variant), and Hill-Hold / ESP will be shown the door. 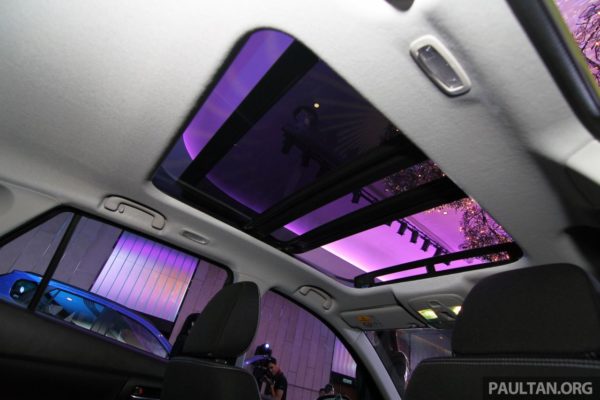 The new S-Cross has been caught testing several times in India now, and is slated for a launch by the end of January 2015. The S-Cross will be priced in the region of the Ciaz and will somewhat mark the entry of the Indian carmaker in the SUV / Crossover segment. The XA Alpha will follow up the ground created by the S-Cross by the end of 2015.

Check out the image gallery of the Malaysia spec S-Cross, courtesy our friends at Paultan