Home Motorsport Indian Grand Prix all set to return for 2016 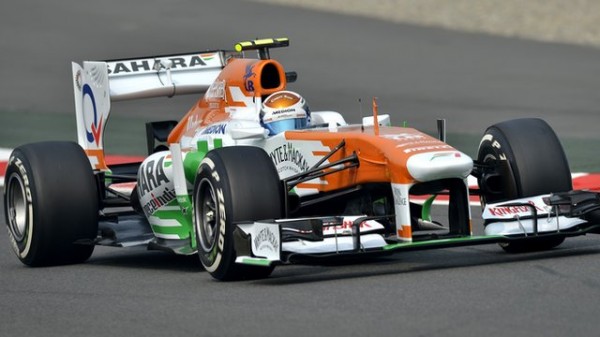 Soon, F1 cars will be wringing it out at the Budhh International Circuit in Noida again, as the Indian Grand Prix is expected to return in 2016, as Formula One boss Bernie Ecclestone completes a “fruitful” meeting with the  race promoters held on the sidelines of the inaugural Russian Grand Prix in Sochi, last month, preparing the ground for the comeback of the high-profile event.

The Indian Grand Prix was dropped from the 2014 and even the 2015 calendar after a successful run of three seasons, due to the event running into tax and bureaucratic hurdles. Although the issues surrounding the Grand Prix still remain, the Bernie Ecclestone-led Formula One Management (FOM) and race promoters Jaypee Sports International (JPSI), part of the Jaypee Group, first want to honour the five-year contract and then work on securing the long-term future of the event.

Before the first race took place in 2011, F1 had moved Authority of Advanced Ruling (AAR) to ascertain whether its income is taxable in India, the ruling of which is still awaited. Apart from the tax issues, the substantial costs involved in staging F1 races for consecutive seasons have reportedly left JPSI reeling in massive debts. For instance, JPSI is believed to have paid around USD 40 million each for the first three years just as licensing fee to FOM.