BMW Motorrad has introduced the  R nineT Racer and R nineT Pure at the 2016 Intermot. The two motorcycles add new facets to the BMW Motorrad Heritage line of motorcycle. The Pure version of the R nineT is a roadster reduced to the essentials, while the Racer takes the form of a classic, old-school half-faired sports motorcycle. Both concepts were pretty popular in the 1960s and 1970s and the genre in general has made a strong comeback among the motorcycle enthusiasts. 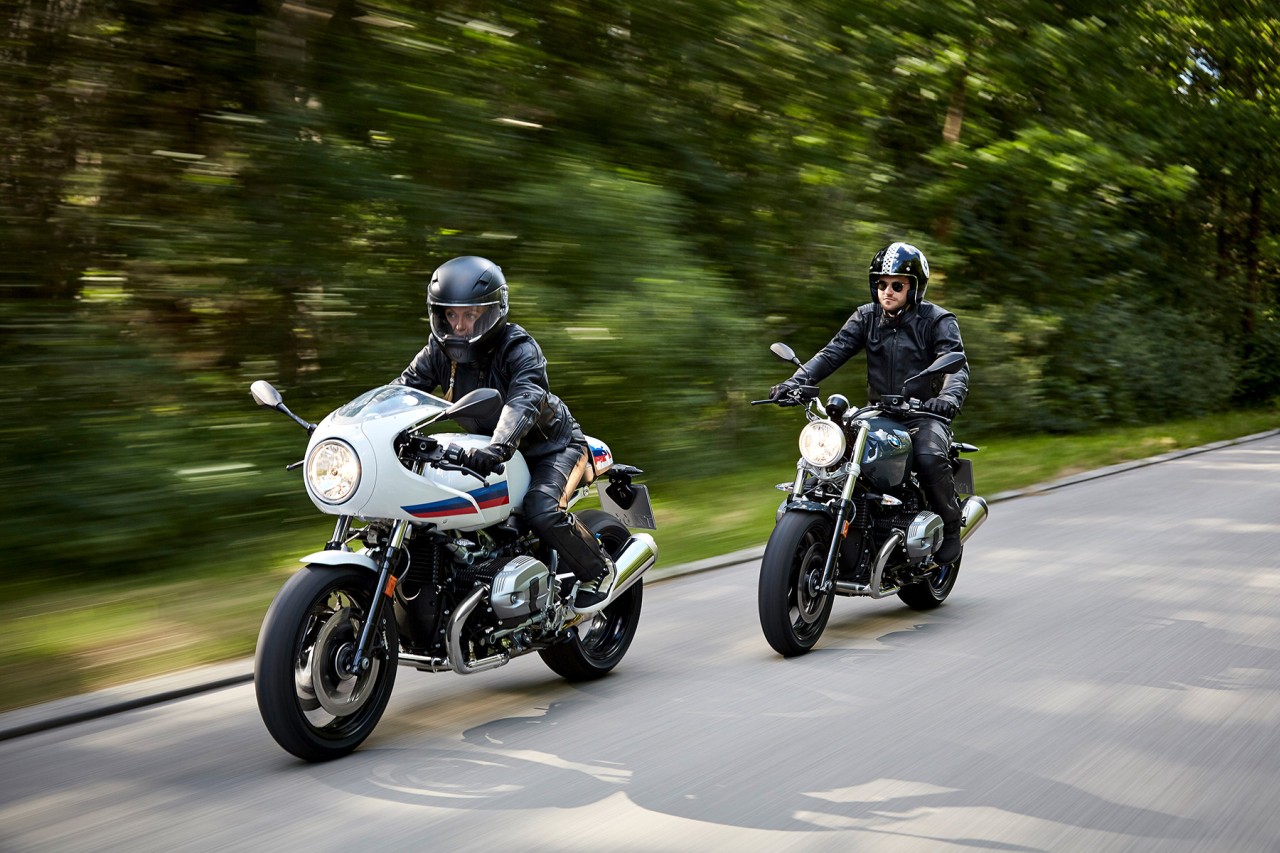 The R nineT, according to the BMW Motorrad official statement is a “purist roadster for dynamic, classic riding pleasure on country roads”. It’s an unadulterated, classic roadster with a true to heritage design with zero frills and reduced to the absolute essentials. The design embodies a blend of both classic and modern stylistic elements with high-end details such as footrests and fork bridges in forged aluminium. 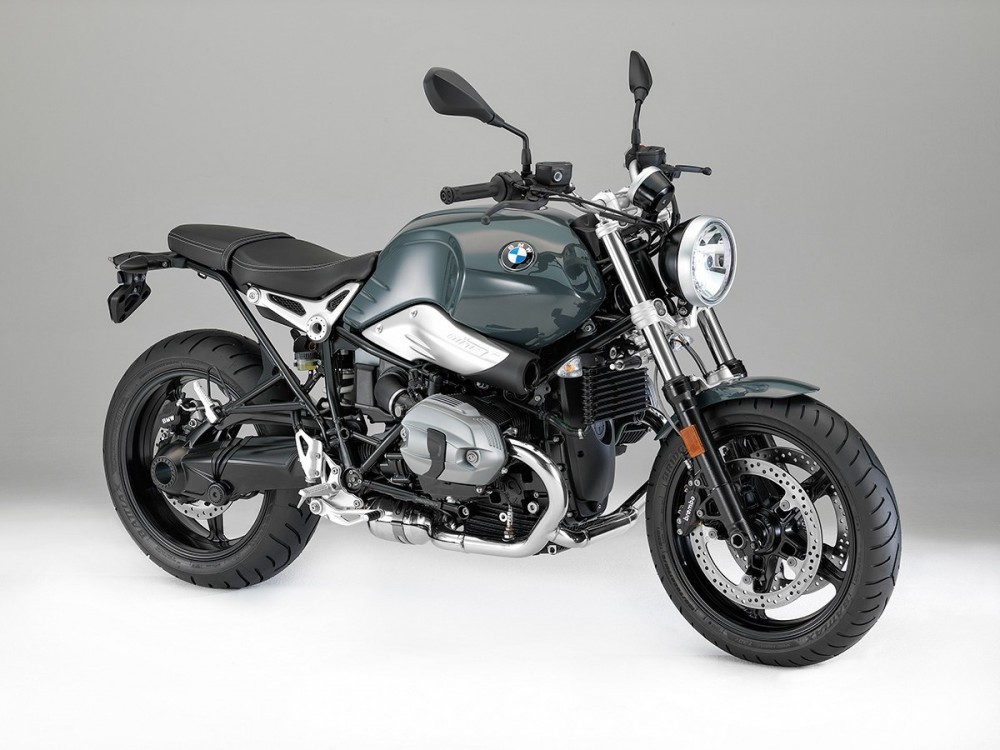 The fuel tank and front mudguard of the BMW R nineT Pure are finished in the colour Catalano Grey non-metallic. In combination with black for the suspension and drivetrain, this colour emphasises the purist character of the R nineT Pure as a machine meant for stylish, classic riding  on country roads. 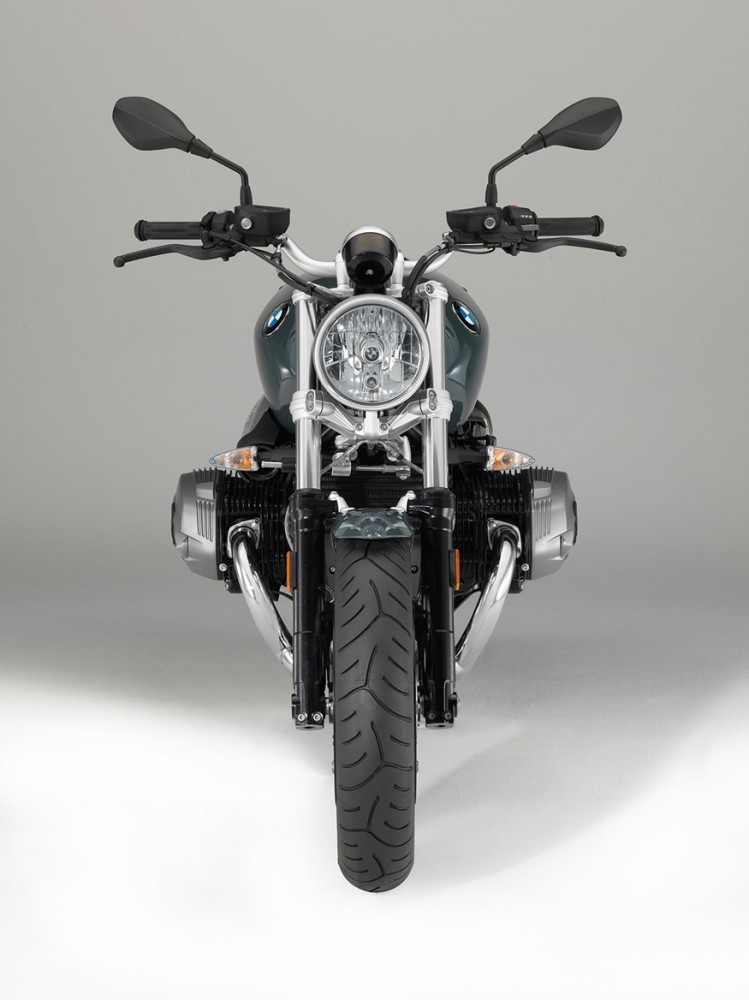 The R nineT racer is meant to deliver a classic 1970s sports motorcycle feeling to rider. Meant to invoke memories of the sports motorcycles popular in the early 1970s, the Racer version is more crouched, compact and elongated than usual. With its short half-fairing, the R nineT Racer version is classic racing motorcycle incarnated. Details worth noticing include the hump seat, stub handlebars and set-back footrests, combining this overall impression with modern technology. 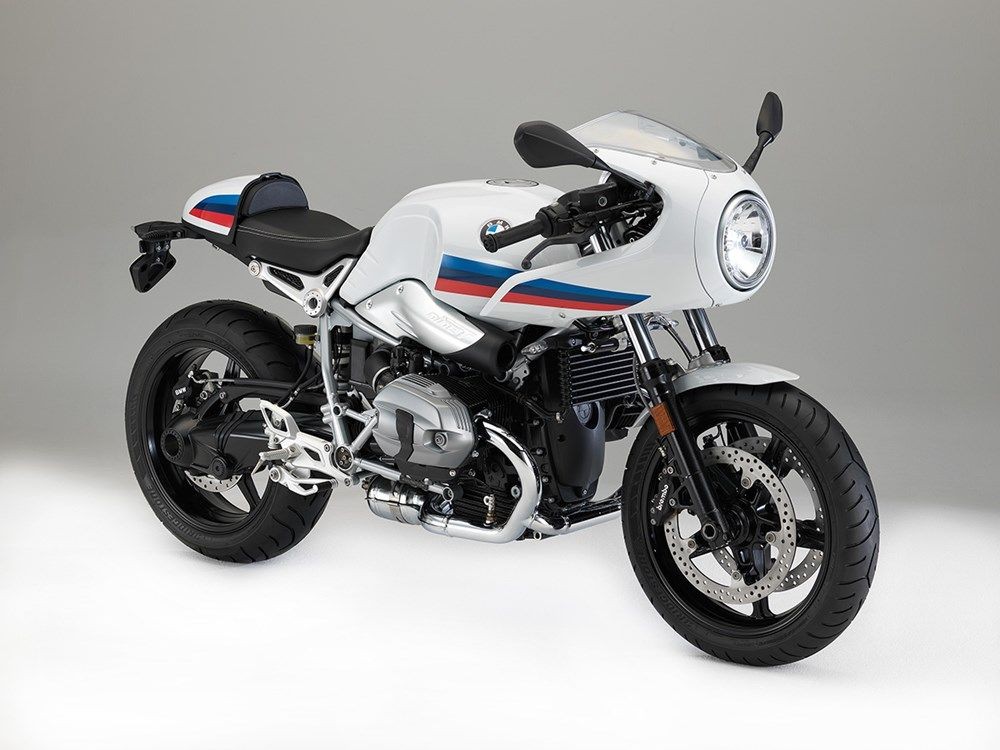 The livery on the Racer is is reminiscent of past BMW Motorsport colours. The R nineT Racer has been deliberately made light and athletic in appearance. The frame finished in Aluminium Silver is in contrast with the black drivetrain. Meant for dynamic riding on on winding roads, the Racer version would be an instant head turner, anywhere in the world. 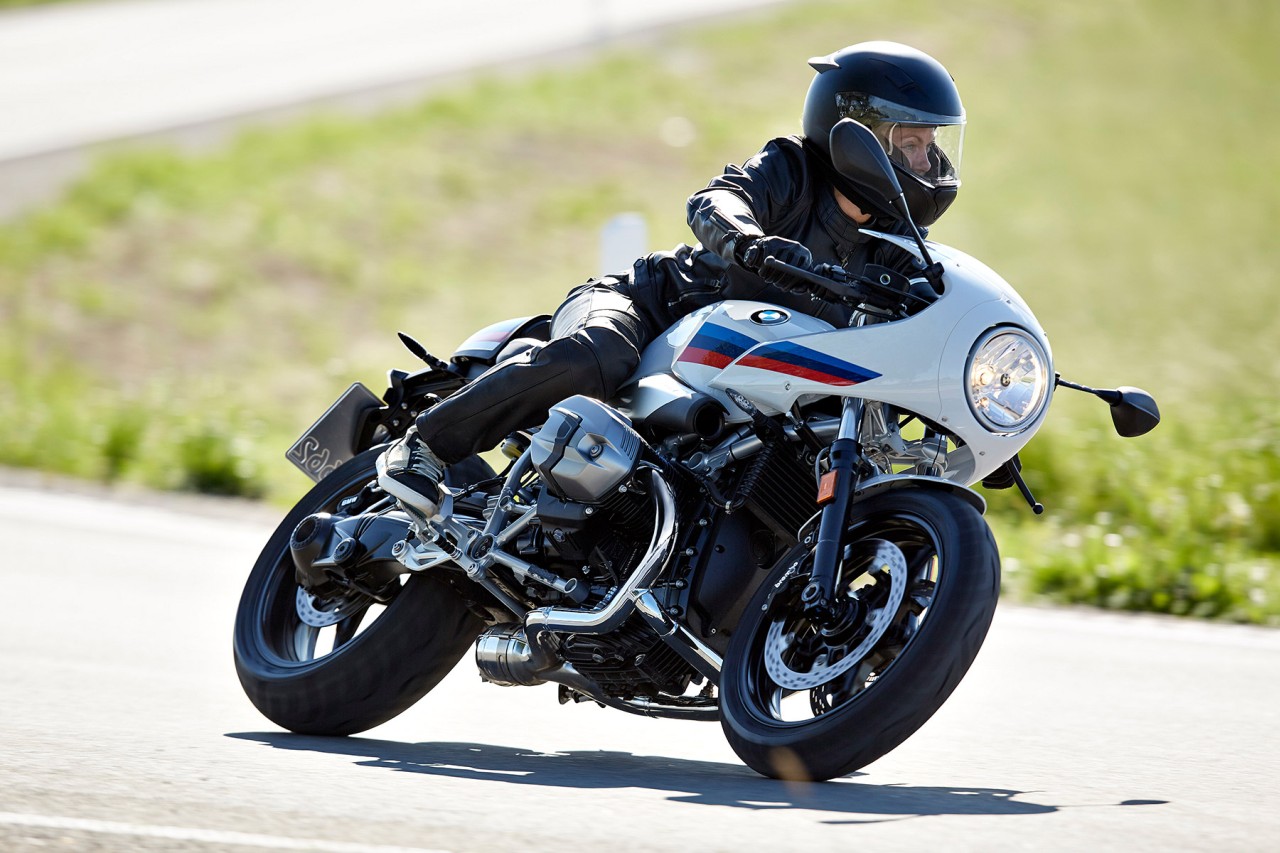 The highlights of the BMW R nineT Racer and R nineT Pure are provided below:

Both heritage models will be launched in March 2017. Check out an image gallery of the new stunning R nineT duo below