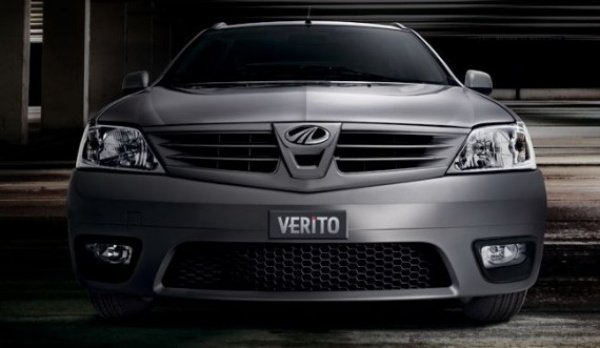 He further said,“We have plans for Verito. We will launch a hatchback version of the car four months from now”