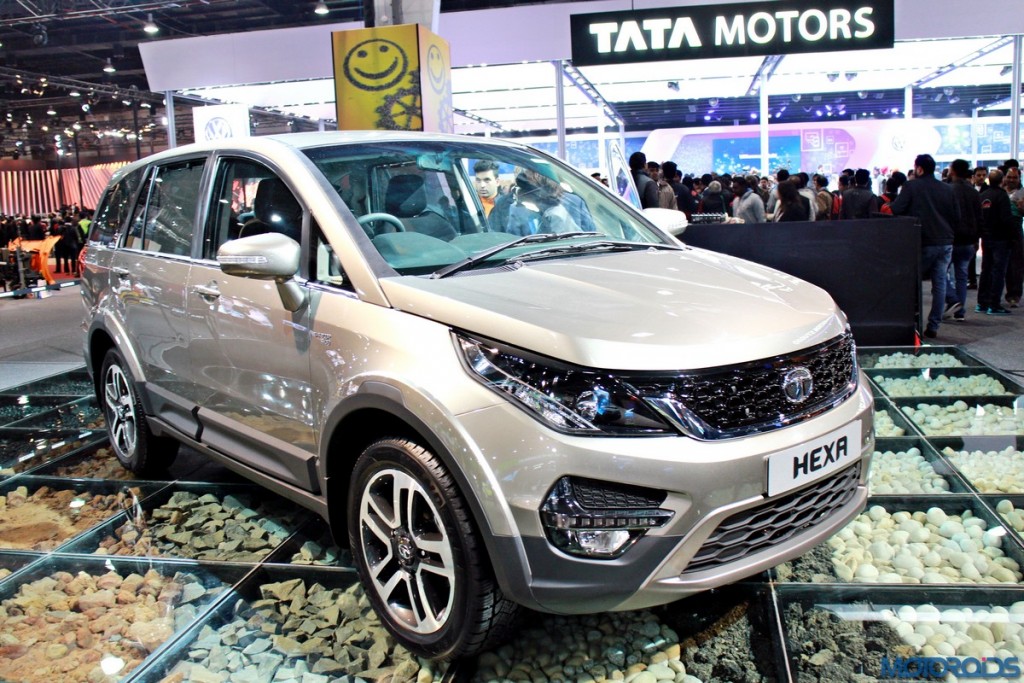 Apart from the upcoming Kite 5 (Tiago compact sedan), the new Hexa will be the second car from the rejuvenated Tata Motors stable to watch out for this year. First displayed as a concept at the 2014 Geneva Motor Show, and then as a production ready vehicle at the 2016 Auto Expo in Greater Noida, the Hexa will be the spiritual successor to the Aria. Once launched this festive season, the new Tata Hexa, based on the Aria itself, will go head to head against the formidable Toyota Innova Crysta. While it still remains to be seen how the Hexa will perform in the sales charts against the mighty Toyota, here are five reasons on how it could be more successful than the Aria. 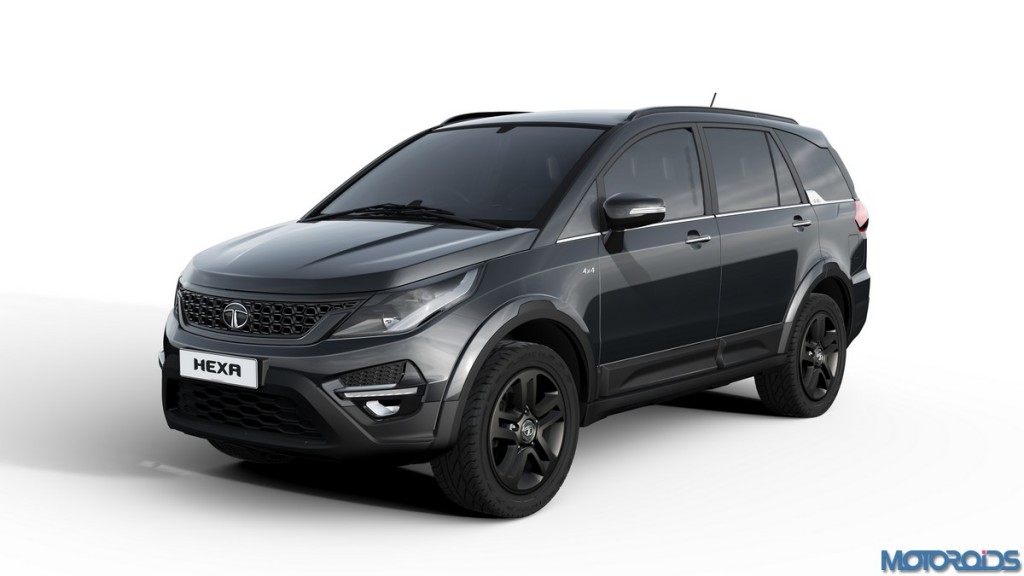 You don’t need to be Isaac Newton to deduce that the Hexa is a heavily re-skinned Aria. However, the plastic surgery is so thorough and convincing, you’d be hard-pressed to believe that the Hexa was born as the Aria. The Aria’s pleasing silhouette remains, but more importantly, its somewhat mundane appearance has given way to the new Hexa’s chic detailing. Once it hits the roads, the Hexa will have a commanding presence, especially blacked out the Tuff edition (Auto Expo 2016: The Tata HEXA Tuff flaunts its bravado). Even on the inside, the Aria’s boring dashboard has been spruced up considerably in the Hexa, with an all-new center console, leather upholstery, piano black/ dull silver finished trim inserts, Land Rover inspired seats and improved materials. 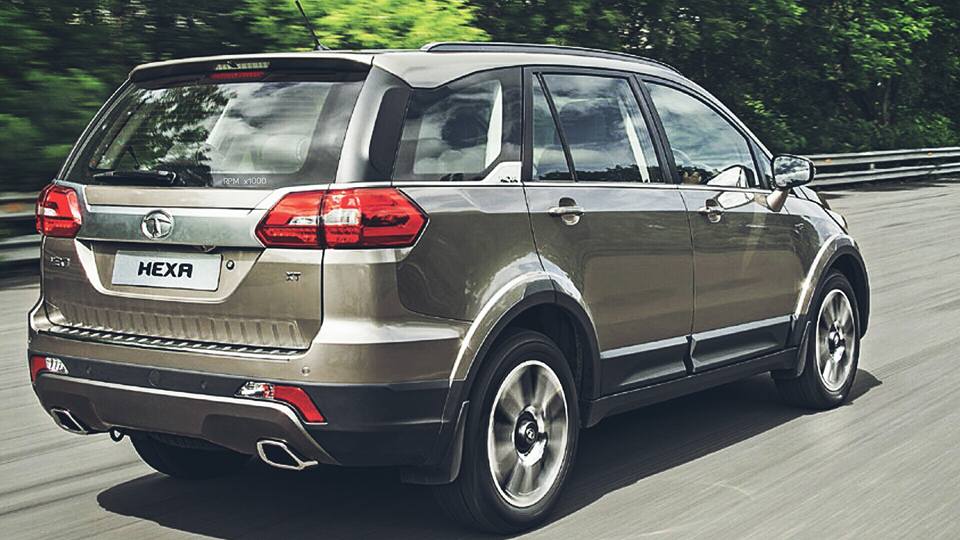 While the Aria, powered by the 2.2-litre diesel engine from the Safari Storme, is no slouch with 150 PS of power and 320 Nm of torque on tap, the Hexa will be powered by an even more powerful version of the same engine, the 2.2-litre VARICOR 400. This engine, currently powering the Safari Storme VARICOR 400 only, delivers 156 PS of power and a maximum torque of 400 Nm. In the Hexa, this engine will be available with a choice of 6-speed manual and automatic transmissions, the latter developed in collaboration with General Motors, while there’ll be an optional, shift-on-the-fly 4WD system in the offing as well. 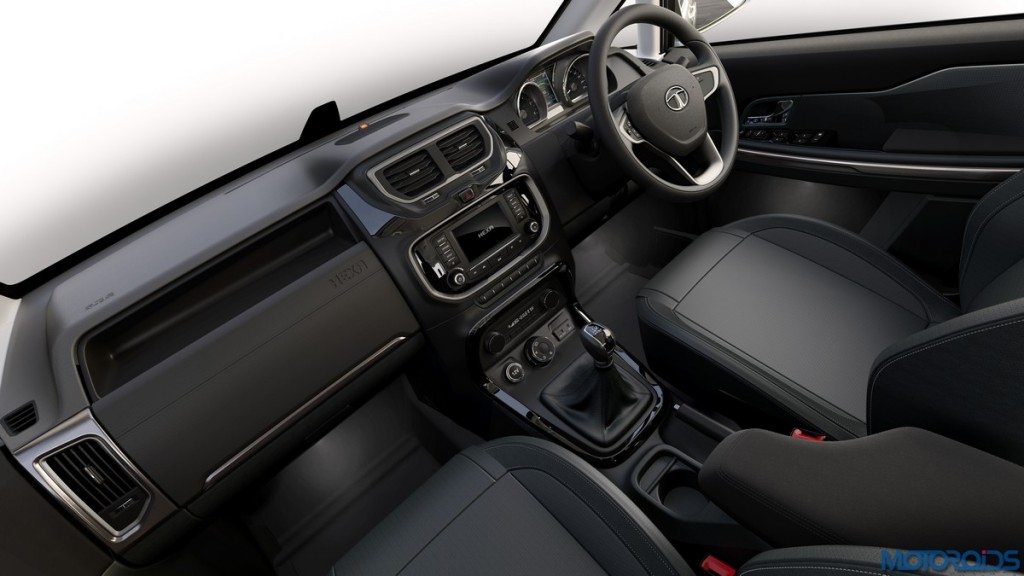 Even though the Aria isn’t particularly ill-equipped (it comes with a 10-speaker JBL tuned sound system, cruise control, 6 airbags, navigation by NAVTEQ, rain sensing wipers/headlamps and so on), the Hexa will take the game even higher. Over the Aria, the Hexa will feature a 5″ touchscreen equipped, HARMAN infotainment system with navigation by MapmyIndia, along with mood lighting, automatic climate control, multi-function steering wheel, reversing camera etc. Safety systems like ABS, TCS (Traction Control System) and ESP (Electronic Stability Program) will be in place as well, just like on the Aria.

The Hexa’s best party trick, however, will be its drive mode selector, a first of its kind feature in the segment. It is essentially a watered down version of Land Rover’s acclaimed Terrain Response system. A choice of four driving modes are on offer – Comfort, Auto, Dynamic and Rough Road – which can be accessed via a rotary knob in the center console. Each mode alters the engine, steering and suspension characteristics, depending on what driving style preferences, or what type of terrain you’re traversing. 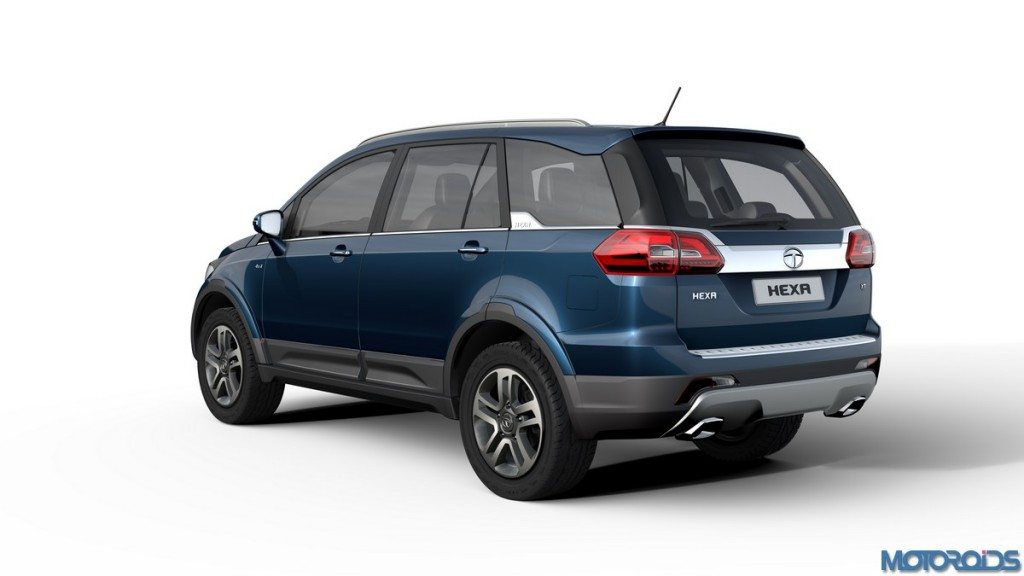 The Tata Aria retails for a shade over INR 11 lakh (ex-showroom) for the base Pure variant, while the upcoming Hexa’s arch rival, the new Toyota Innova Crysta starts at INR 14 lakh (ex-showroom) for the base 2.4 G variant. Expect the Hexa to be aggressively priced and sold for introductory prices that slot it between the Aria (soon to be discontinued ) and the Innova Crysta. At these prices, the new Hexa, with its imposing looks, feature rich, practical interiors and a powerful diesel engine could make a strong case for itself.