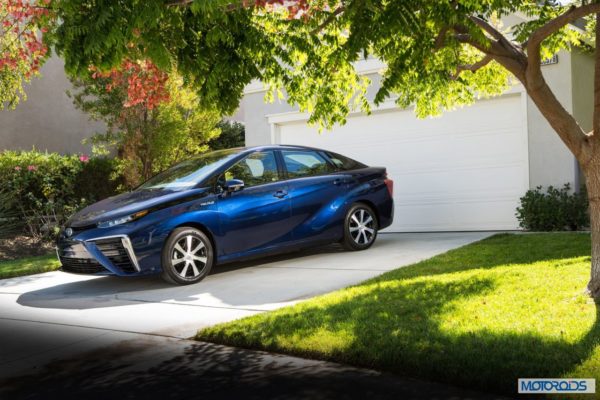 Toyota have roped in the future from tomorrow to today, and they’re calling it the Mirai. Toyota’s new fuel cell vehicle has been revealed via official images and a video featuring Akio Toyoda, the Japanese car major’s global head. Mirai, which means “future” in Japanese is the name chosen for Toyota’s hydrogen fuel cell car which can travel up to 300 miles (more than 480km) on a single tank of hydrogen, and can refuel in less than five minutes. The emission from the tail-pipe is only water vapour. The total system output from the fuel cell vehicle would be over 114 kw (150bhp), which is impressive. 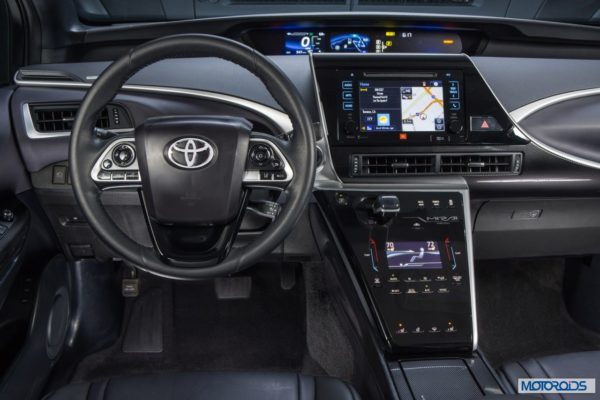 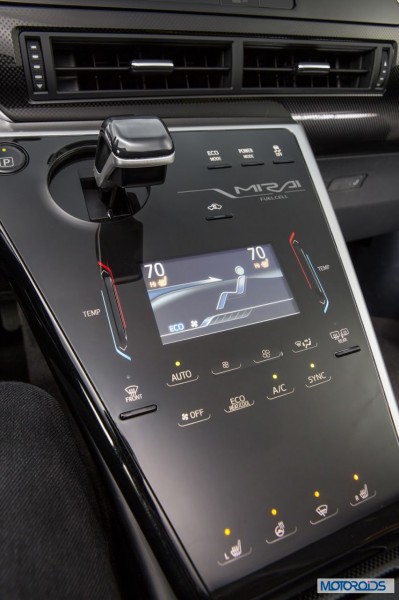 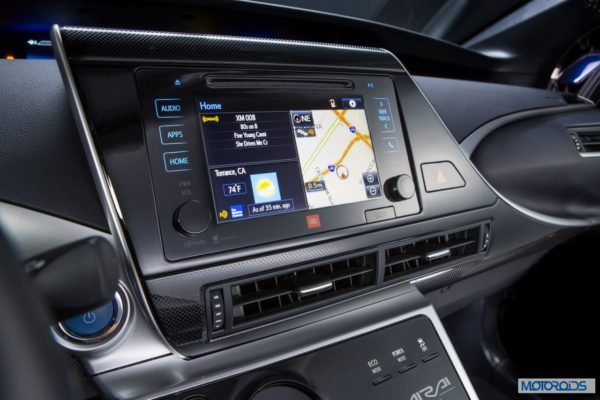 According to Akio Toyota, President and CEO at Toyota “Our fuel cell vehicle runs on hydrogen that can be made from virtually anything, even garbage! This is a car that lets you have it all with no compromises.”

The Toyota Mirai has a fuel cell that creates enough electricity to power a house for about a week. Toyota is also claiming an extremely low centre of gravity and thus very dynamic handling for the car. The car has been tested for millions of miles on the test track and for 10 years on public roads in a variety of weather conditions. The car has also been subjected to extensive crash tests to ensure its safety. 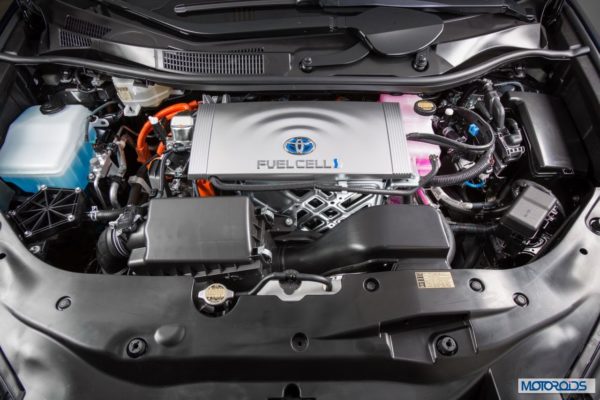