Recently, popular two-wheeler manufacturer, Royal Enfield, announced a first of its kind initiative called ‘Slide School’ to encourage motorcycle fanatics to experience and learn flat tracking. Flat track riding is one of the fastest-growing forms of motorsport, as it involves sliding a motorcycle sideways through different corners of an oval track. The Slide School was unveiled by Mr Vinod Dasari, CEO Royal Enfield and the first edition of this initiative will commence in January 2020 at Big Rock Dirt Park in Bangalore. 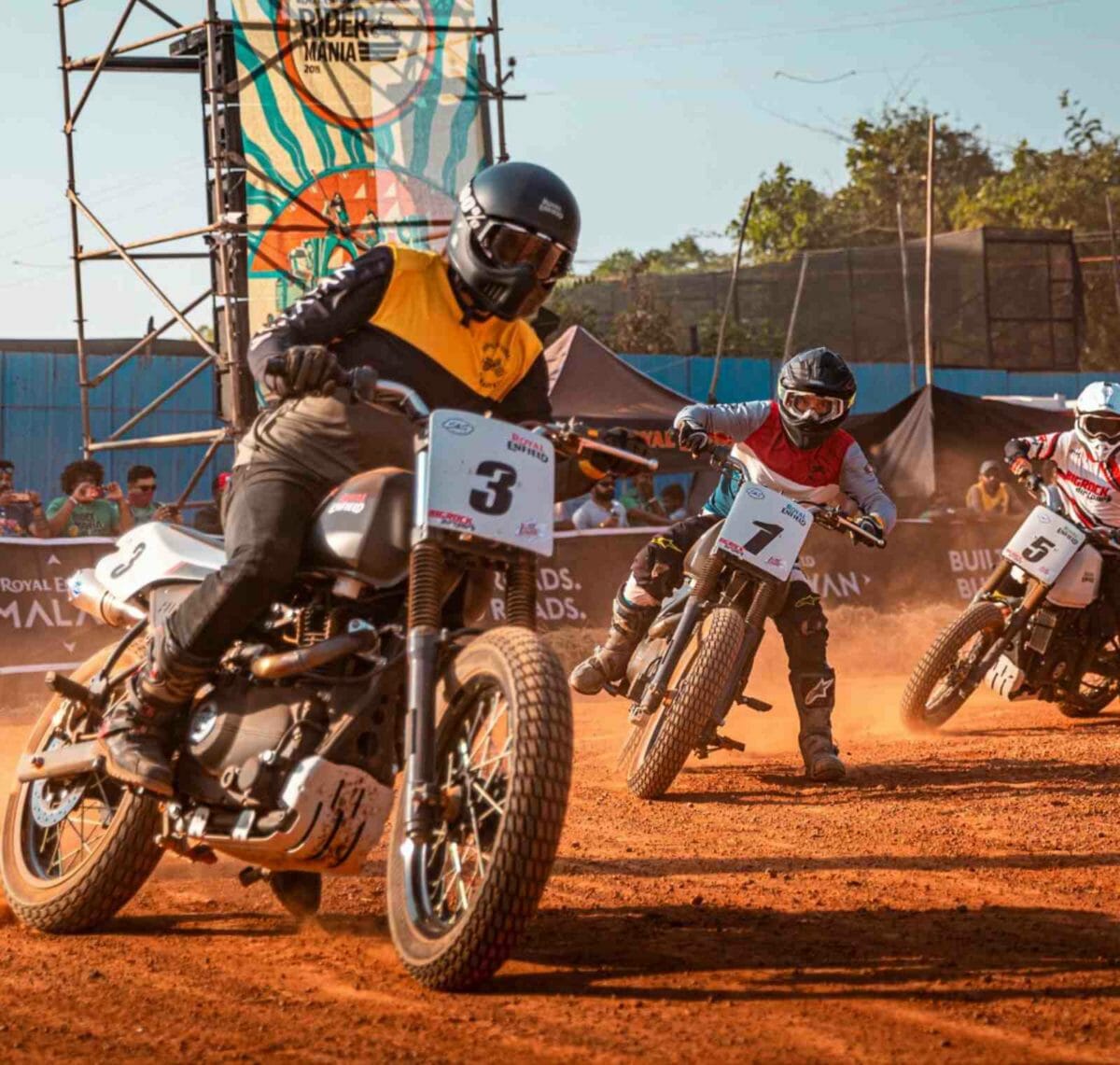 Royal Enfield’s new Slide School is aiming to be the main platform to encourage and grow the interest for flat-tracking in India in an accessible and sustainable manner. Also, Royal Enfield has plans to have many such schools across India that will build and nurture this emerging global sport in India. During the unveiling of the Slide School, Royal Enfield also showcased the Himalayan flat track custom motorcycle, developed in partnership with S&S Cycles USA. The 2019 Rider Mania saw the first-ever demo run with the new Himalayan FTs (Flat Trackers) on Saturday, November 23rd at Rider Mania’s Dirt Track arena. This demo run was flagged off by Vinod Dasari, CEO, Royal Enfield in front of a huge crowd, who were waiting to get a first-hand glimpse of flat tracking. 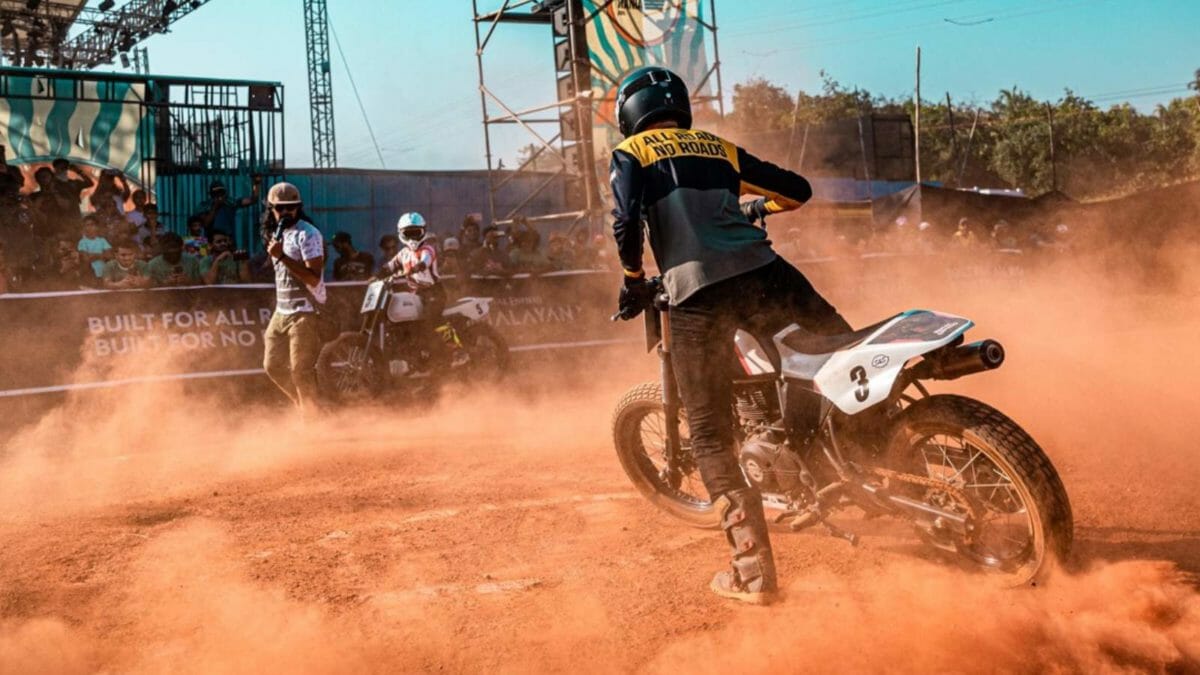 In other news, Royal Enfield recently introduced an online configurator for the Classic range of motorcycles, where potential buyers can customise their bikes with official accessories and also preview their purchase in their favourite colour. Apart from this, Royal Enfield also plans to launch a configurator for the Bullet, Himalayan and the Thunderbird range soon. Currently, the 650 twins and the Classic range, both get online configurators on Royal Enfield’s official website. Recently, the brand als0 launched a limited edition collection of 200 Royal Enfield helmets with the golden Madras stripes. The helmet will be available in 2 versions: Full-face and Half-face. Both these helmets will be fitted with clear visors and will be exclusively available on the brand’s official site.