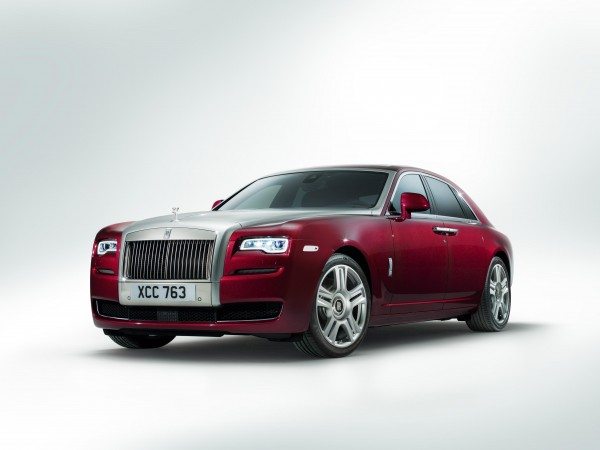 In an interview to international media, Rolls Royce CEO Torsten Müller-Ötvös recently confirmed that the BMW Group owned ultra-luxury car marque plans to come up with plug-in hybrid powertrains for some of its future models. This revelation happened soon after the onset of the Geneva Motor Show, when Müller-Ötvös told Auto Express that Rolls Royce plug-in hybrids will “be essential in two years, maybe not from customer demand but through legal regulation on emissions.”

However, in spite of planning to come up with plug-in hybrids, Müller-Ötvös said that the car maker has no plans for electric vehicles. As per him, their clientele was “ambivalent” on being shown the 102EX, which came equipped with two electric motors powered by a 71 kWh lithium-ion battery. These motors have a combined power output of 389 bhp (290 kW) and peak torque of 800 Nm (590 lb-ft). The senior Rolls Royce official went on to say “A Rolls-Royce cannot come with any kind of compromise, and both the recharging times and the range were not acceptable for our buyers – but with hybrid technology that is no longer a problem.” 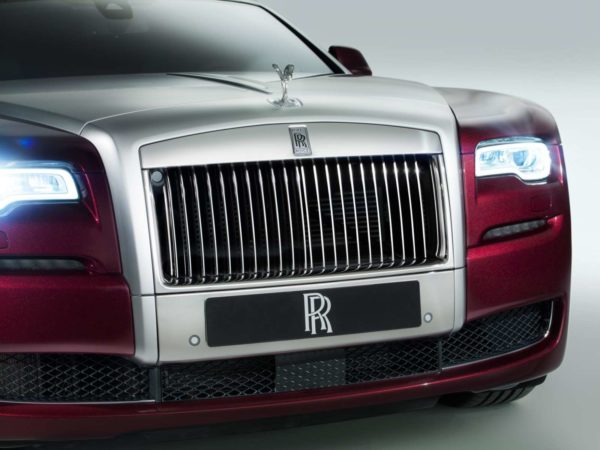