Home Interesting / Off-beat Digitally rendered Renault Kwid Sport is as good as it can get; we want one now!

Since the time of its launch, the little Kwid from Renault has set the cash registers ringing. More than a year after its launch, the French automobile manufacturer is ready to launch yet another variant of the popular hatchback. As we wait for the Kwid Easy-R AMT to make its debut, a digital render catches our attention. 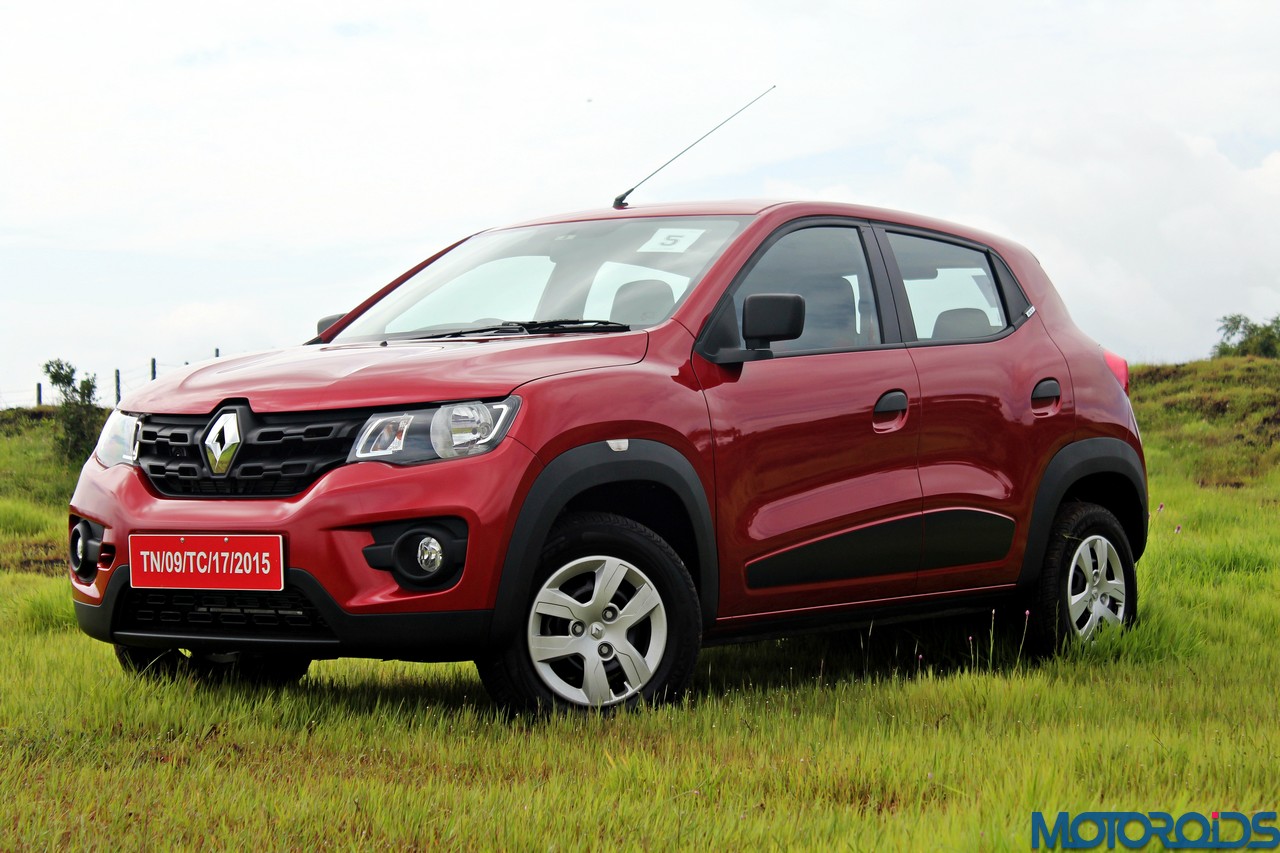 The Kwid in its stock condition

This digital render has been created by Indonesian artist Adrians Ramadhani and he has christened it as the Kwid Sport and it has definitely made it to our list of wants. The only issue would be taking the car to that level of customization as this is just a render and not a real life mod-job. 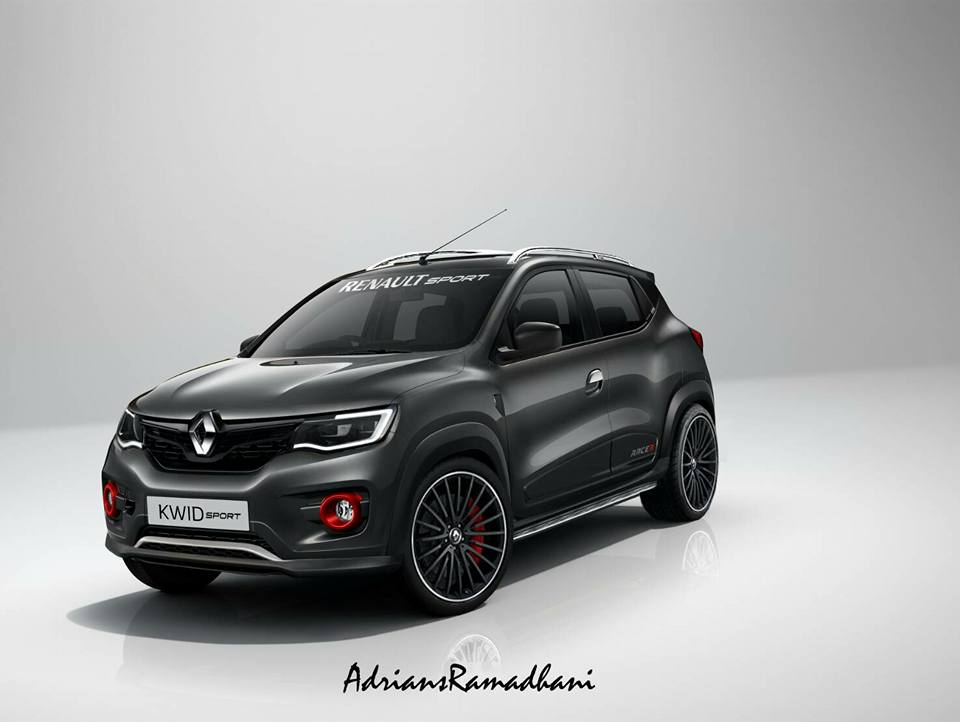 Coming back to the image, the rendered 2-door Kwid Sport features (though digitally) a custom two slat grille flanked by headlamps with integrated DRLs on either side, red highlights for the fog lamp enclosure, a dull silver insert for the air dam, roof rails, chrome door handles, dull silver side sills, an aftermarket paintjob and aftermarket rims.

The production version of the Kwid can be had with a 0.8-litre engine or a 1.0 litre engine. The former produces 54 PS and 72 Nm of torque while the latter is capable of producing 68 PS and 91 Nm of torque. Transmission duties are handled by a five speed manual transmission. Soon on offer would be the Kwid with the AMT gearbox.

What do you have to say about this Renault Kwid Sport render? Let us know your views through the comments section below.