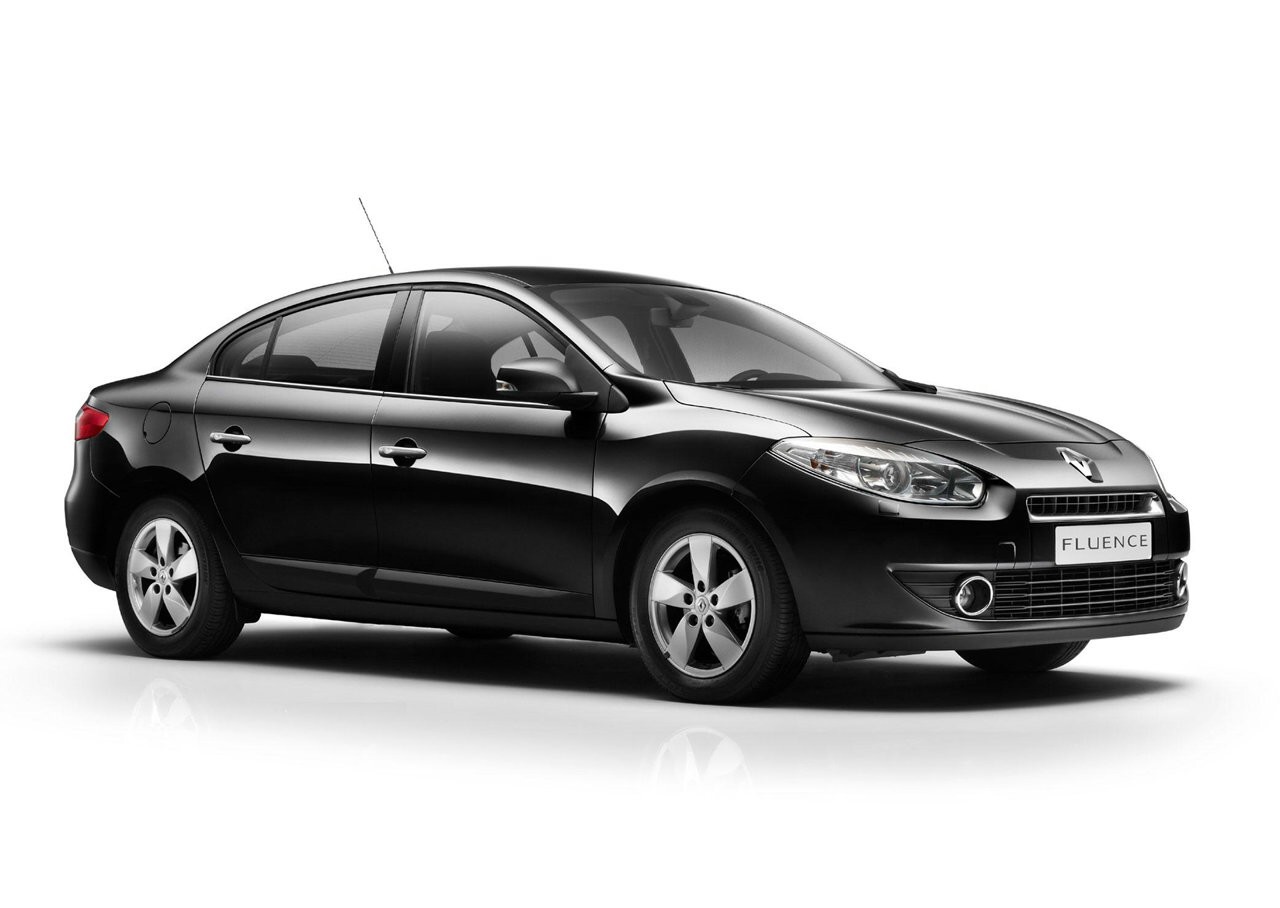 Renault India have today launched a new variant of the Fluence sedan. Christened the E4D the new variant tops the range for the model. The new variant apart from the new K9K engine with an enhanced power output of 110PS, also boasts more features than the earlier variants. Renault India has priced tha car at Rs 15.20 lakh ex-showroom Delhi.

The New 1.5 dCi K9K engine produces 110PS of peak power and 240Nm of peak torque. The new engine is also claimed to be the fuel efficiency leader in its segment with an ARAI certified figure of 20.4kmpl. Featuring a new variable geometry turbo, the new engine not only increases power and efficiency but also offers reduced load losses. The air intake path in the new design has been simplified for more efficient turbo performance. The response at lower rpm speeds is claimed to have been improved for better low speed tractability and thus better city driving. The earlier version of the Fluence suffered with a pronounced turbo lag below 2000 rpm. The new engine should address the issue. Equipped with new Peizo injectors the Fluence diesel is also claimed to be the cleanest vehicle in terms of emissions in its category. 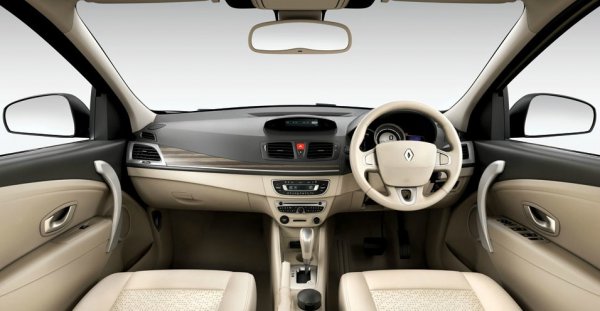 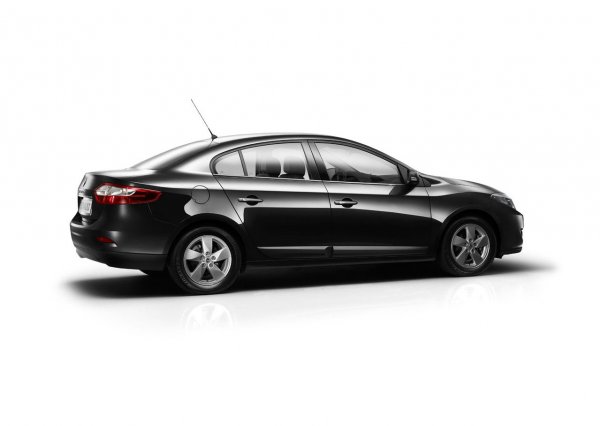 The New Renault FLUENCE E4D will be manufactured at its manufacturing facility in Oragadam, Chennai and will be available in all Renault dealership’s across the country. The Fluence E4D comes with a 4 years/80,000 km warranty. The cars would be serviced by COTECH technicians who have been specially trained at the Renault facility in France.

Speaking on the occasion, Marc NASSIF, Managing Director, Renault India Pvt. Ltd. said, “Fluence was the first offering from Renault in India. We are highly pleased with the product’s performance and it has been very well accepted by the Indian customers. The new upgraded Fluence is all about our commitment to the Indian market and is a result of the feedback we have received from our customers. The new Fluence E4D will be powered by the new generation of Renault’s most successful 1.5 dCi (K9K) engine which will give the best combination of power and fuel efficiency in its class”.