Renault India has launched the Renault KWID 02 Anniversary Edition to celebrate the second successful anniversary of the KWID hatchback. The sporty second anniversary edition is meant to highlight the KID’s urbane character and is available in red and white colours. 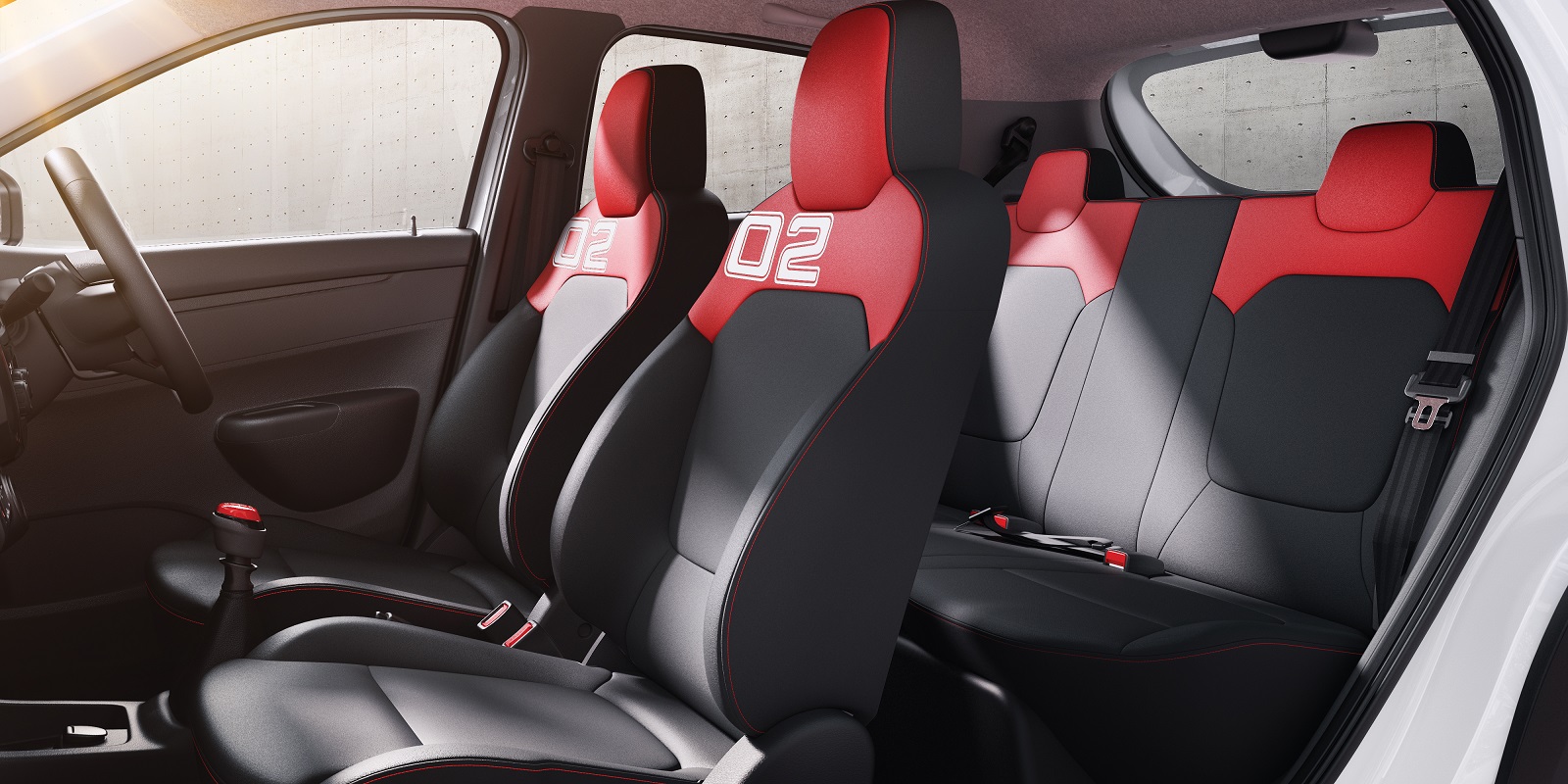 The Renault KWID 02 Anniversary Edition will be available in both 0.8L and 1.0L powertrains, in the RXL and RXT variants, manual transmissions (MT). The ex-Delhi prices for the Kwid 02 Anniversary Special Edition are provided below. All prices are INR 15k more than the respective non-anniversary variants

The KWID 02 gets new exterior design elements, adorned by red with white accents. The special variant gets new SportLine graphics with 02 Insignia and the Angular 02 Insignia on the hood to denote the 2nd Anniversary Edition. In addition, cosmetic upgrades like the C-Pillar and roof SportLine graphics, two-tone ORVMs, painted SportLine style wheels and front and rear skid plates, further differentiate the KWID 02 from the stock model. 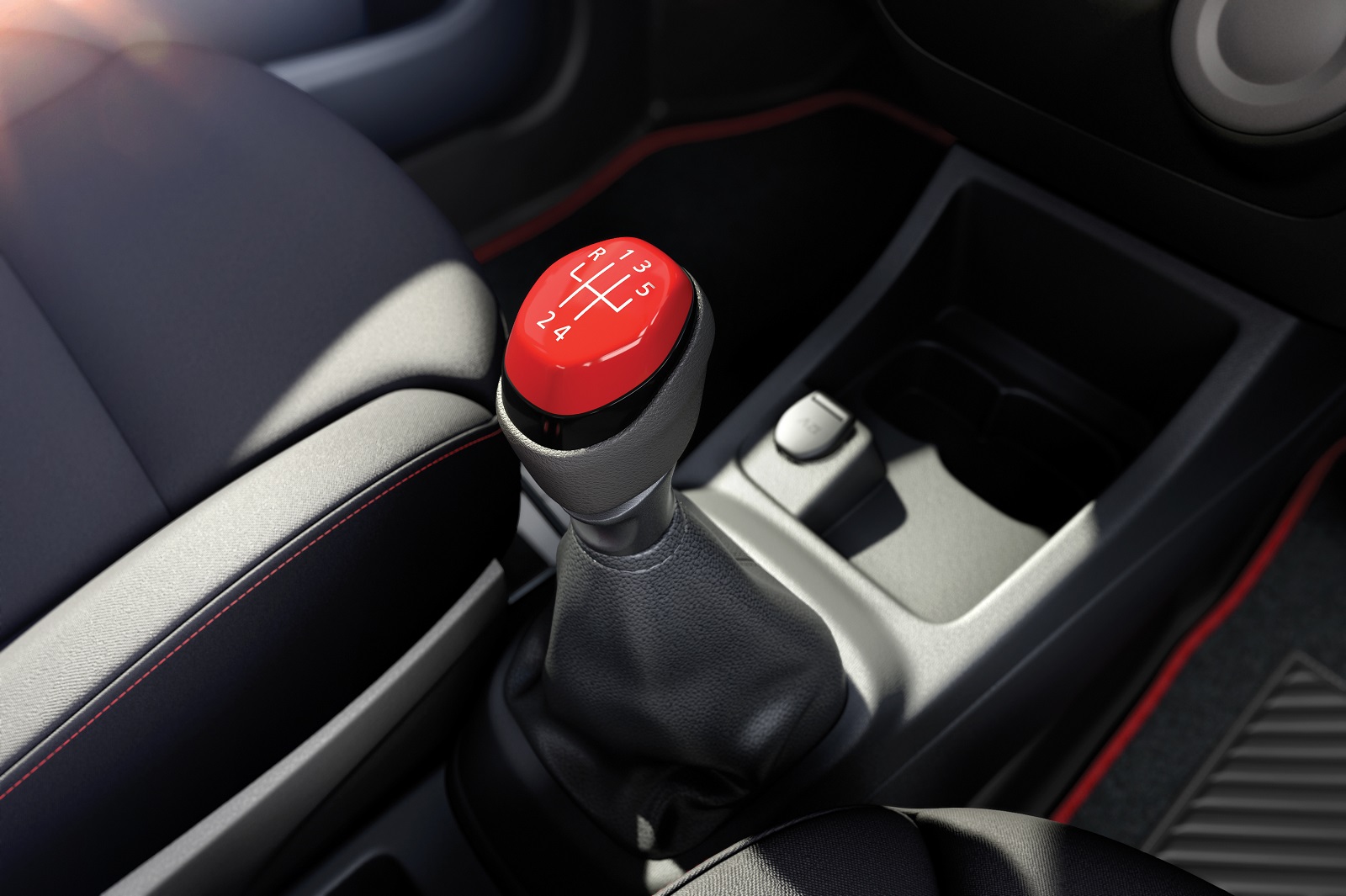 On the inside, the KWID Anniversary edition gets new seat upholstery with contrast 02, ivory contours on the centre fascia and on the AC vents and a dual tone gear knob.  Additionally, the new SportLine seat upholstery, floor mats with 02 insignia, and the sporty steering with 02 Insignia further try to liven up the vehicle’s interior. 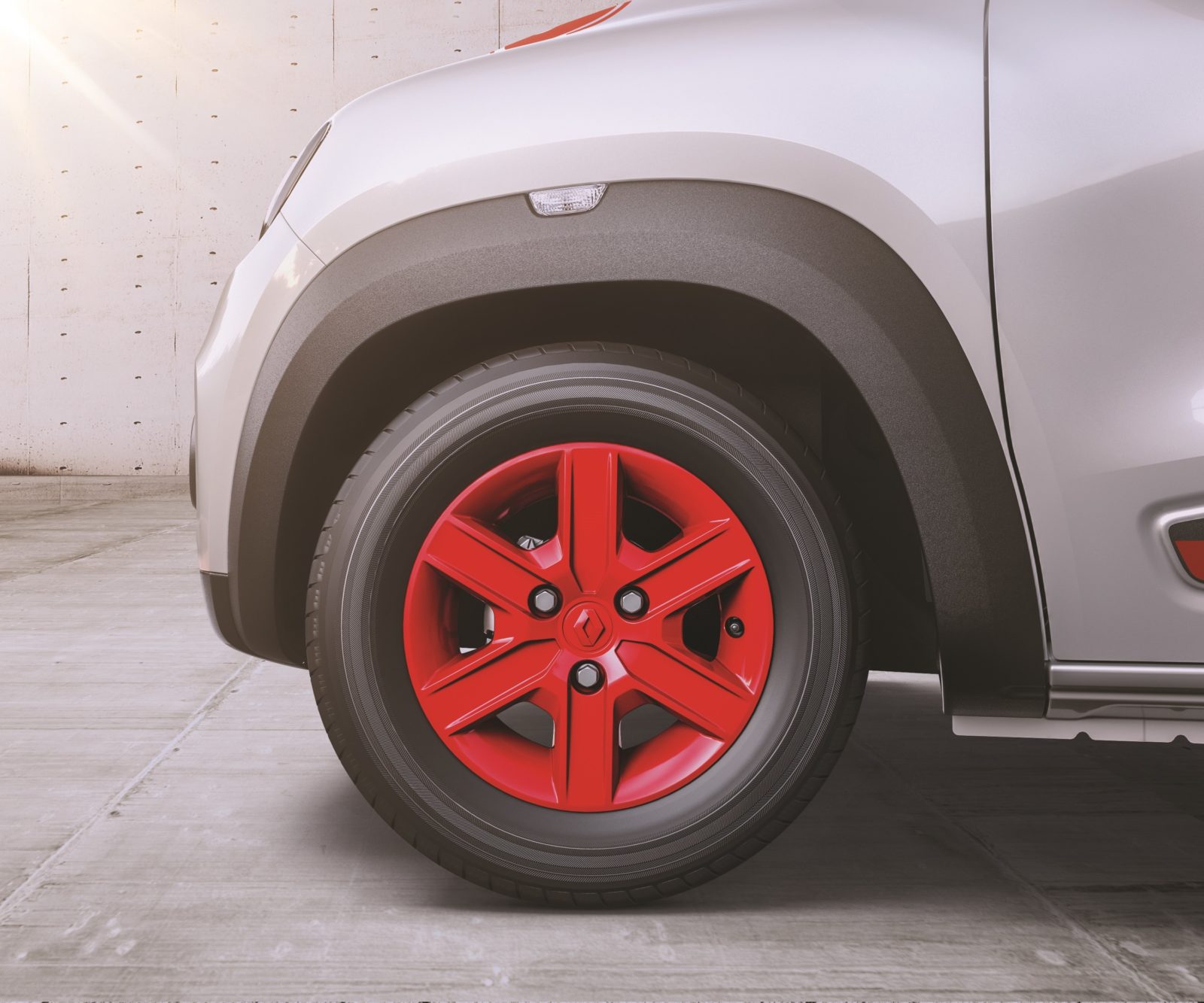