Home Features New KTM 250 Duke India : All You Need to Know, with Images and Exclusive Information

Alright then, the all new KTM Duke 250 has been launched in India, and it looks damn exciting. Regulars here would remember that Motoroids was the first to get you guys the um,mnn,mn,n,mnndisguised images of the motorcycle prior to launch and also the news that it was, indeed, slated for an Indian launch what with the saree guard and all. So now as the launch has happened, we made a quick trip to a nearby KTM showroom to have a look at the bike up close and bring you the most detailed ‘all you know’ feature you’d find anywhere on the web. So here’s the all new KTM Duke 250 deciphered to the last detail for you. 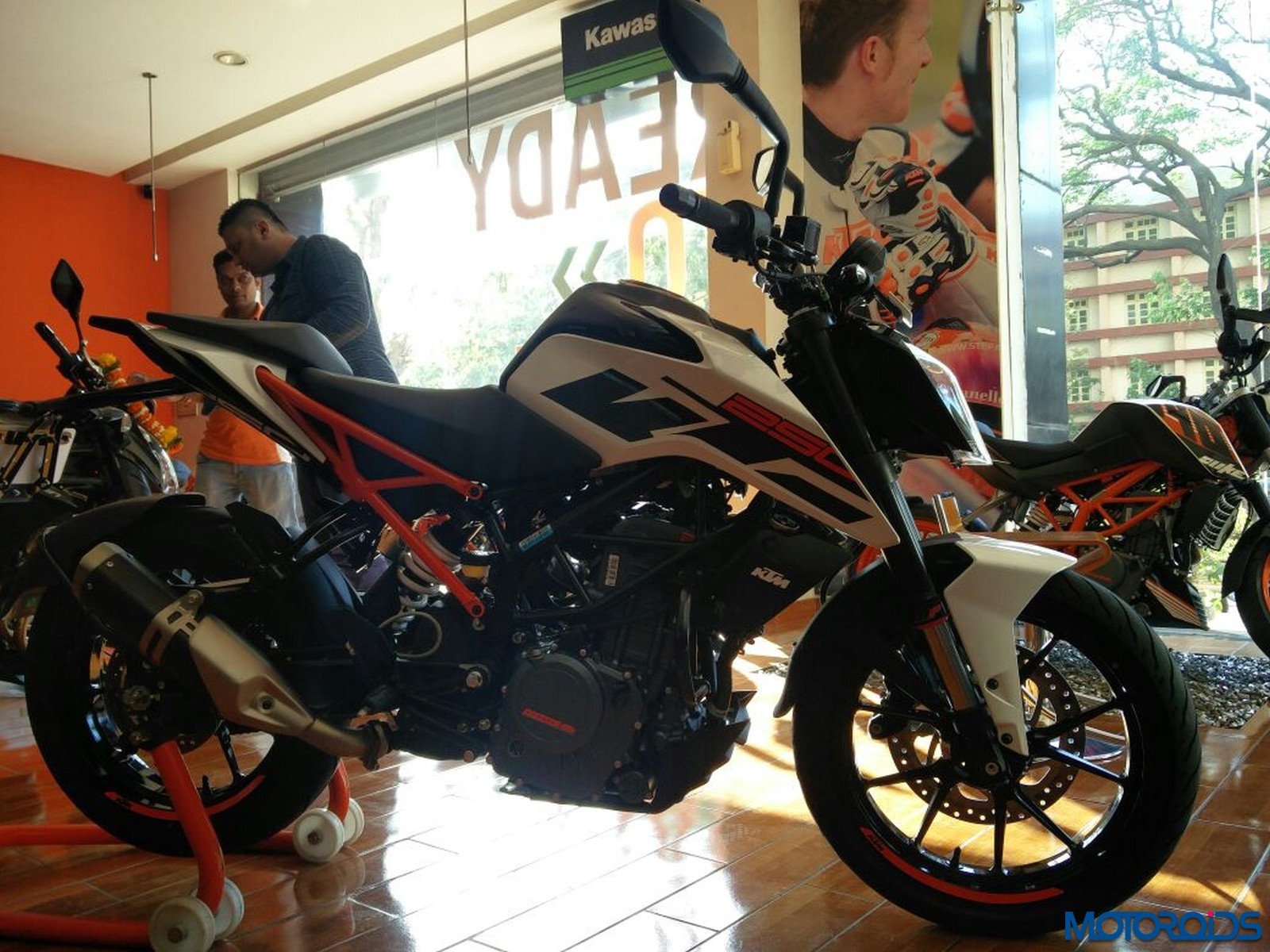 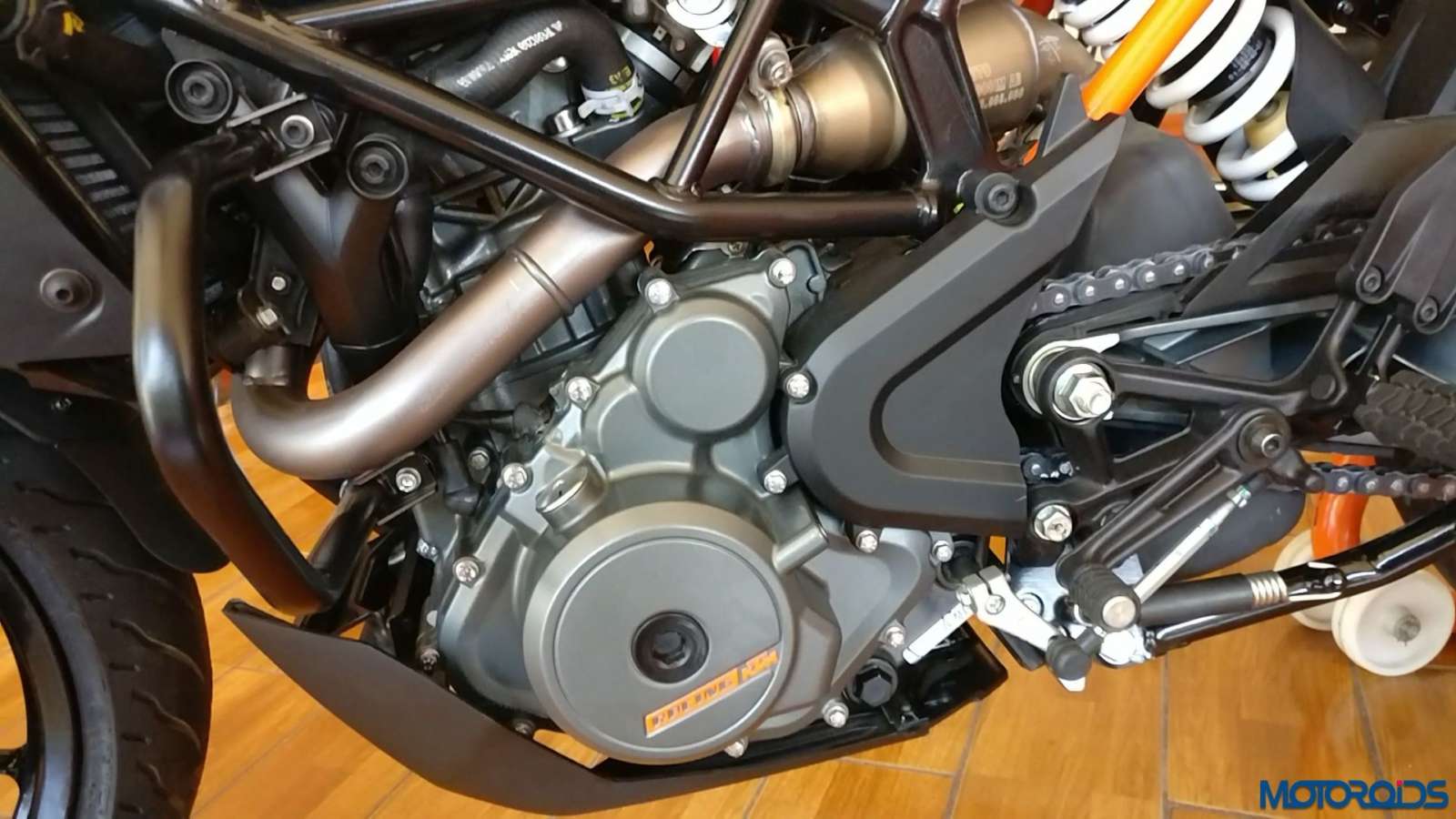 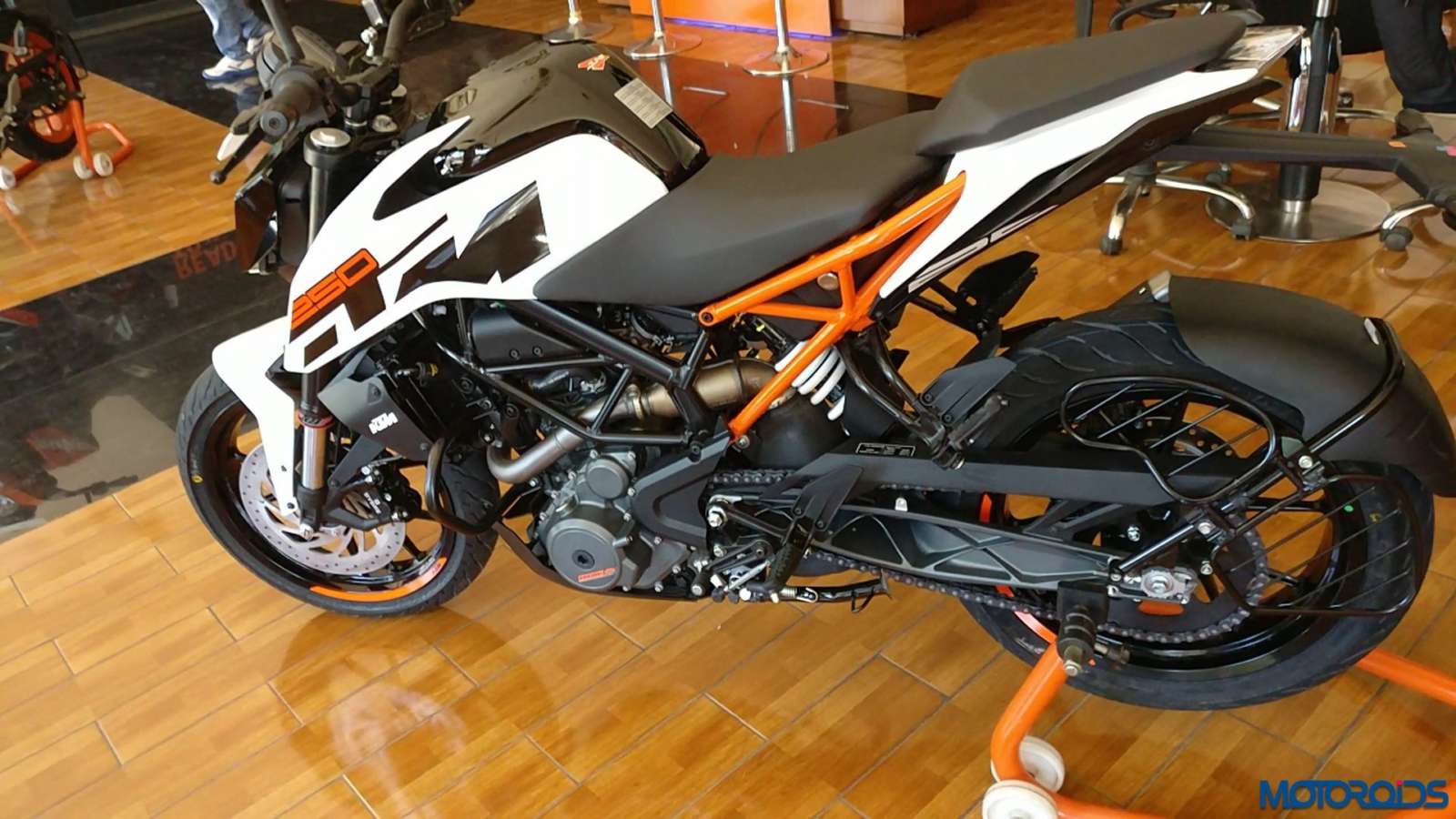 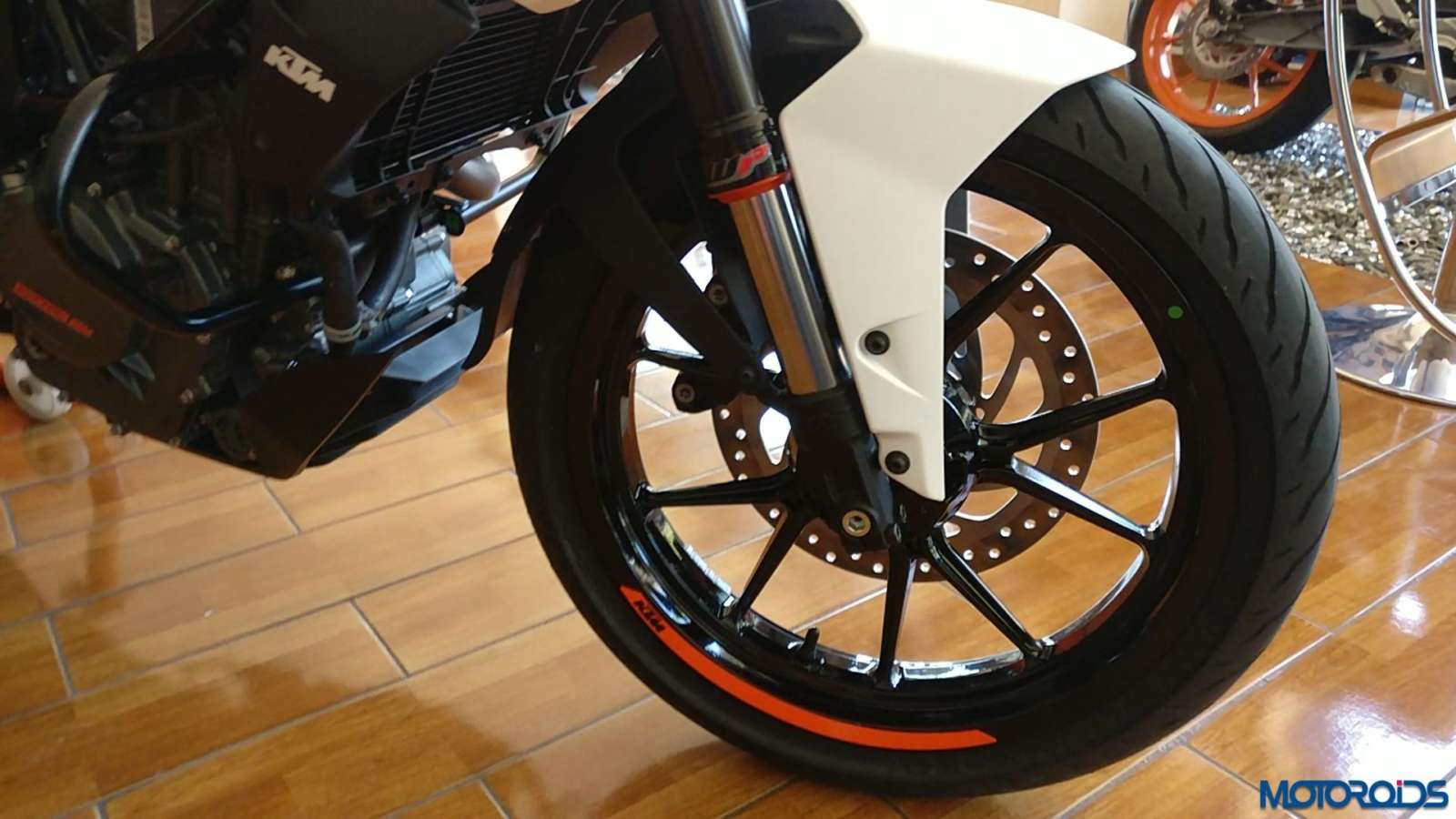 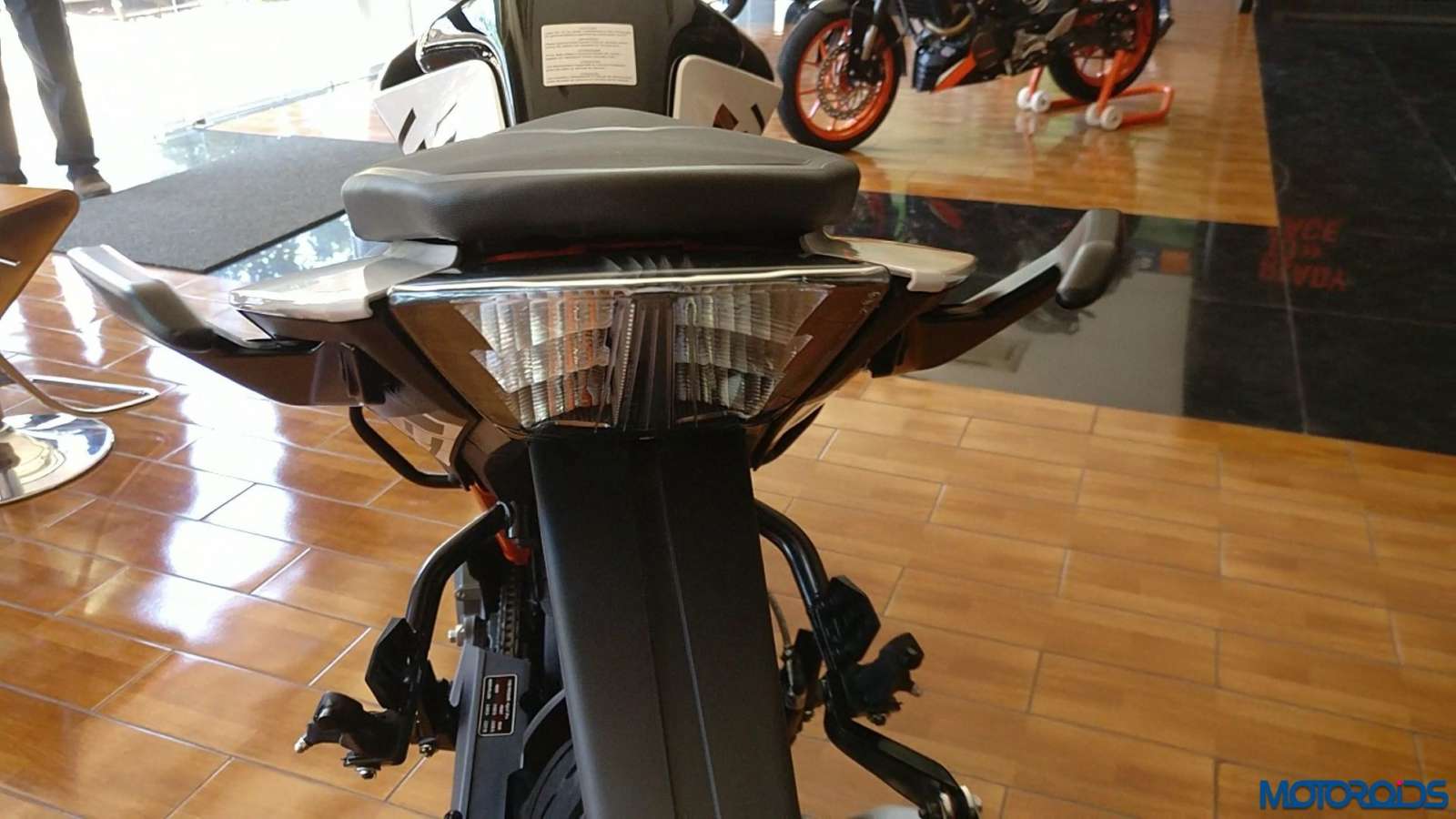 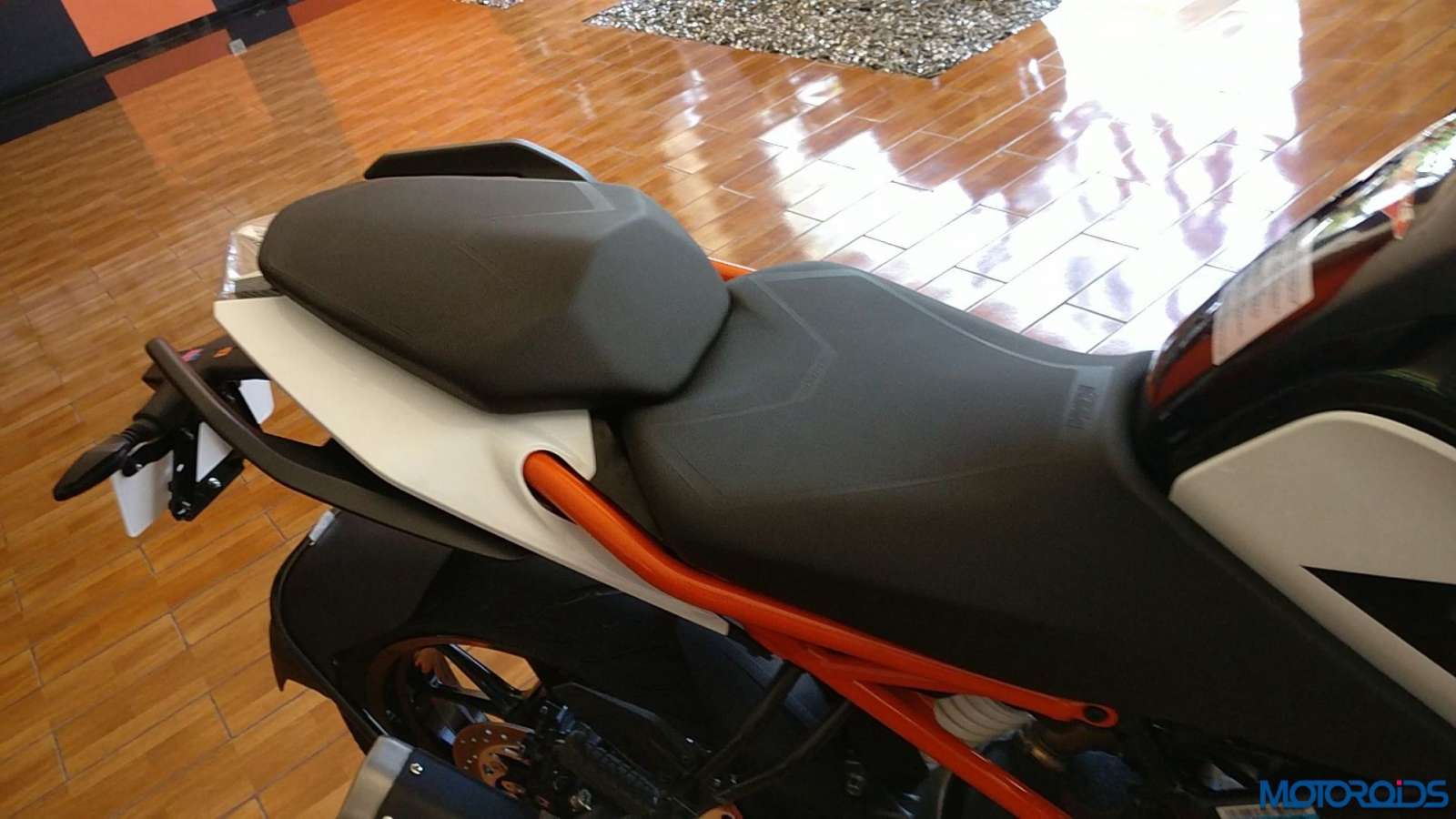 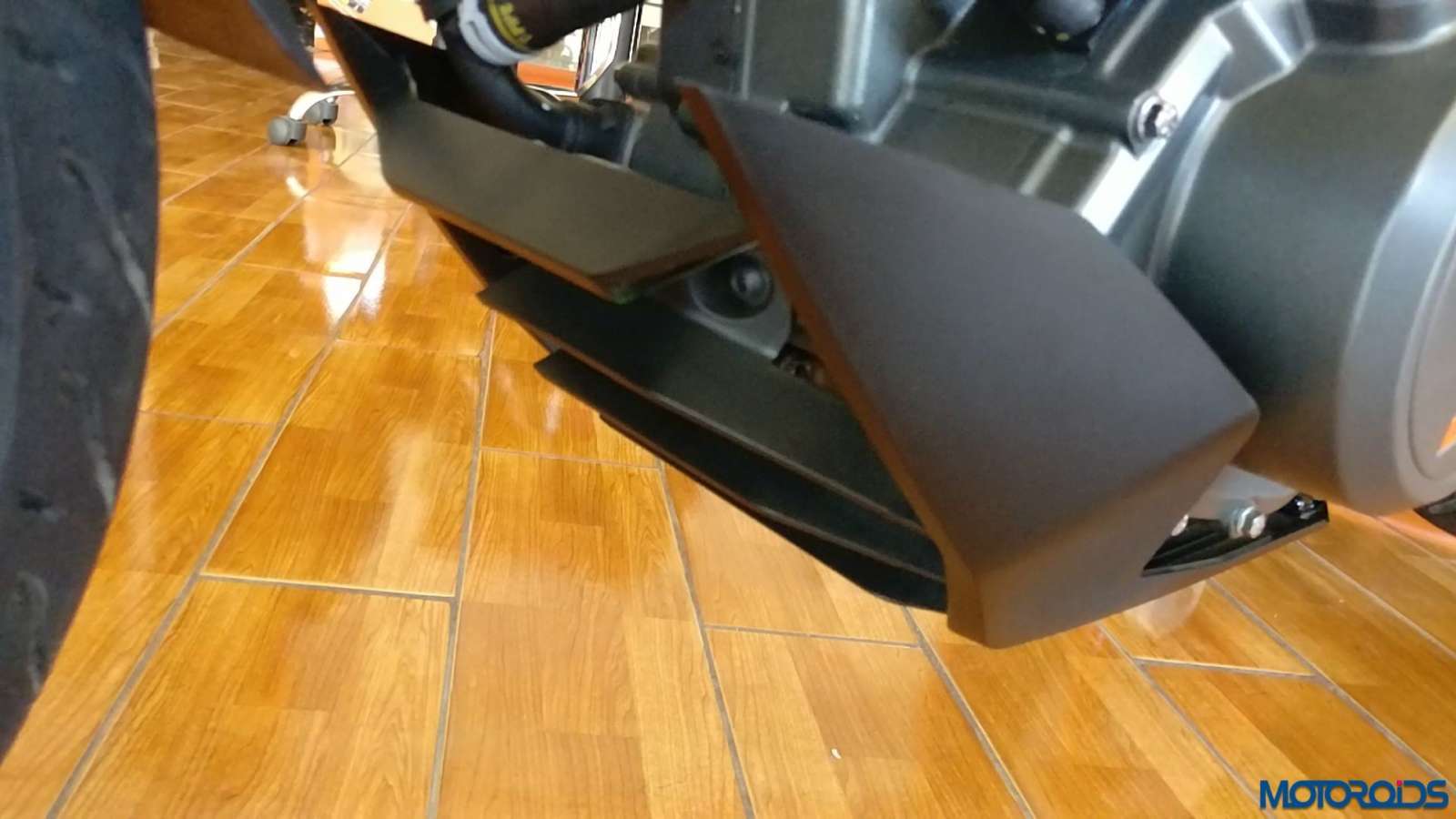 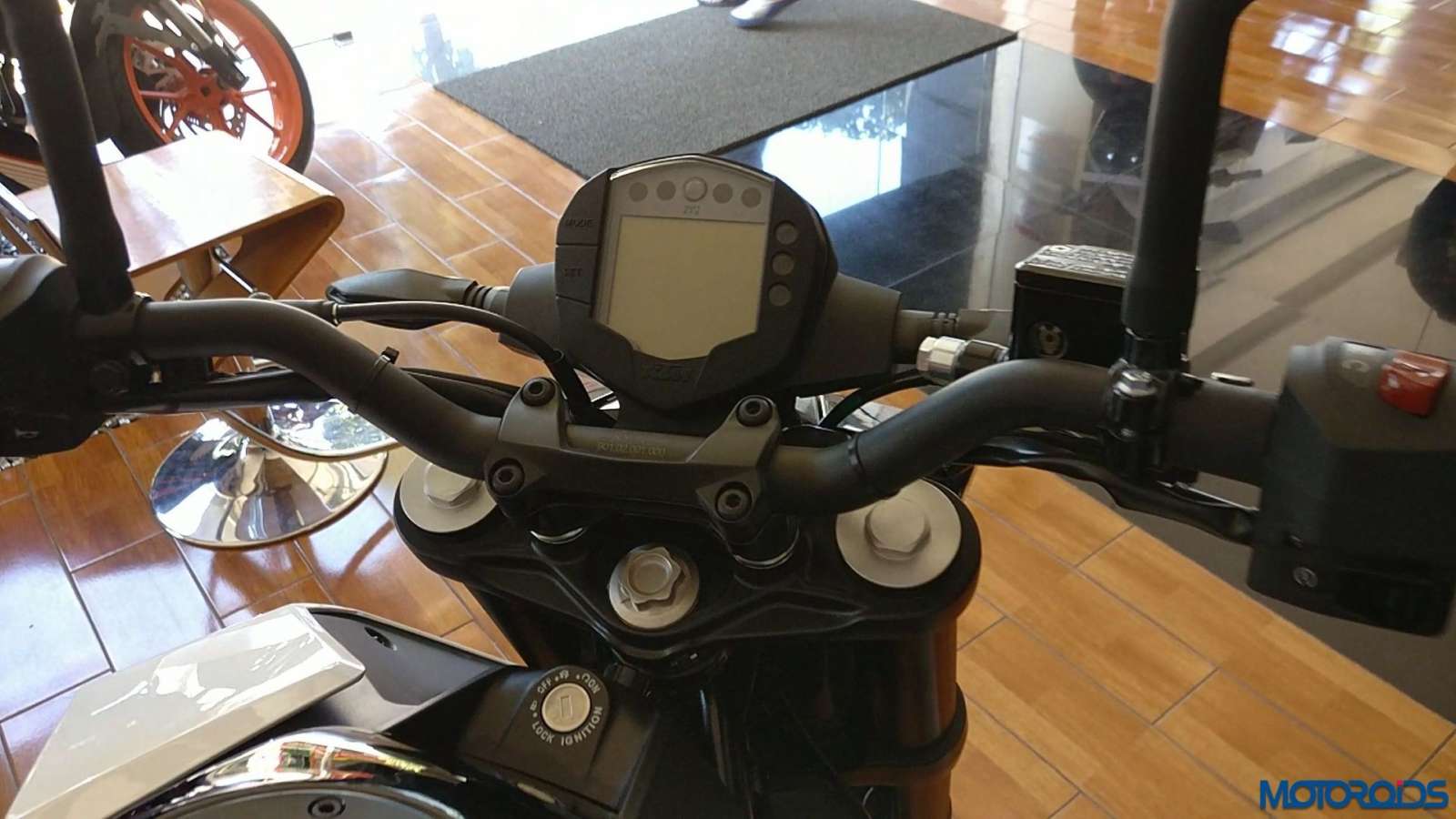 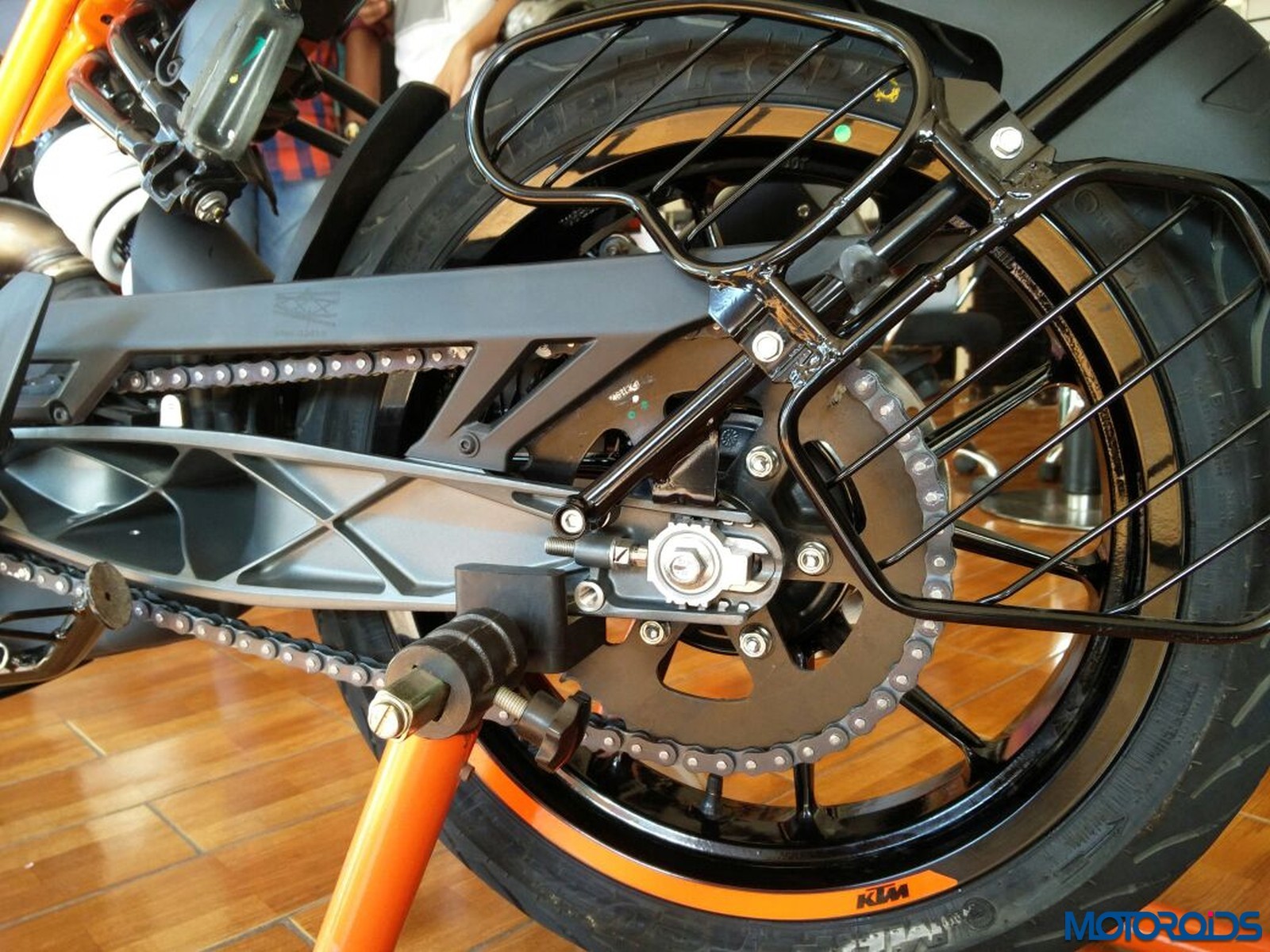 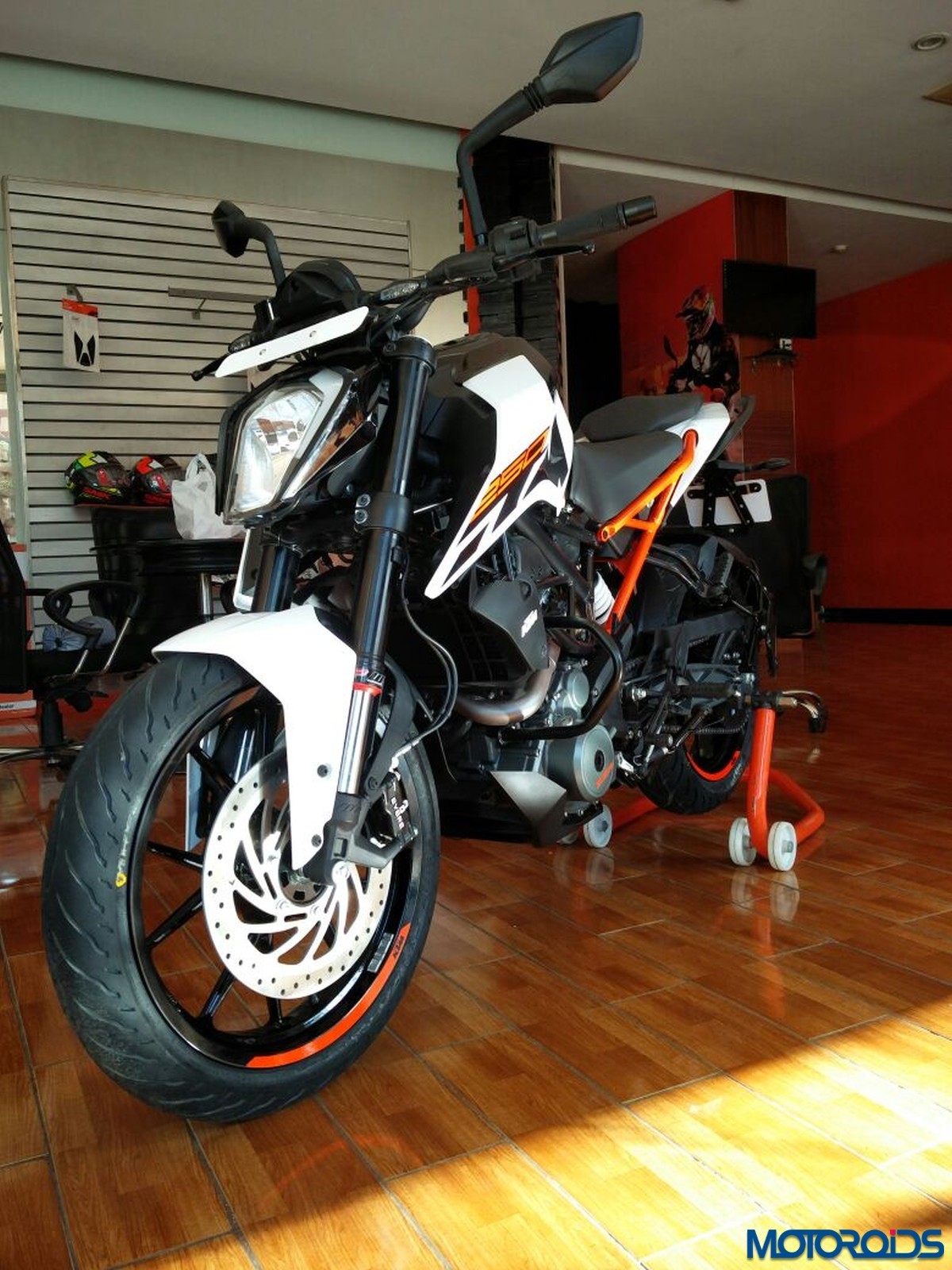 The real difference in terms of performance can be gauged only when we ride it though, and trust us to get back to you with a detailed road test review very soon. So stay tuned!

Do you have any opinions or queries about the new product? Do let us know on the Forums.