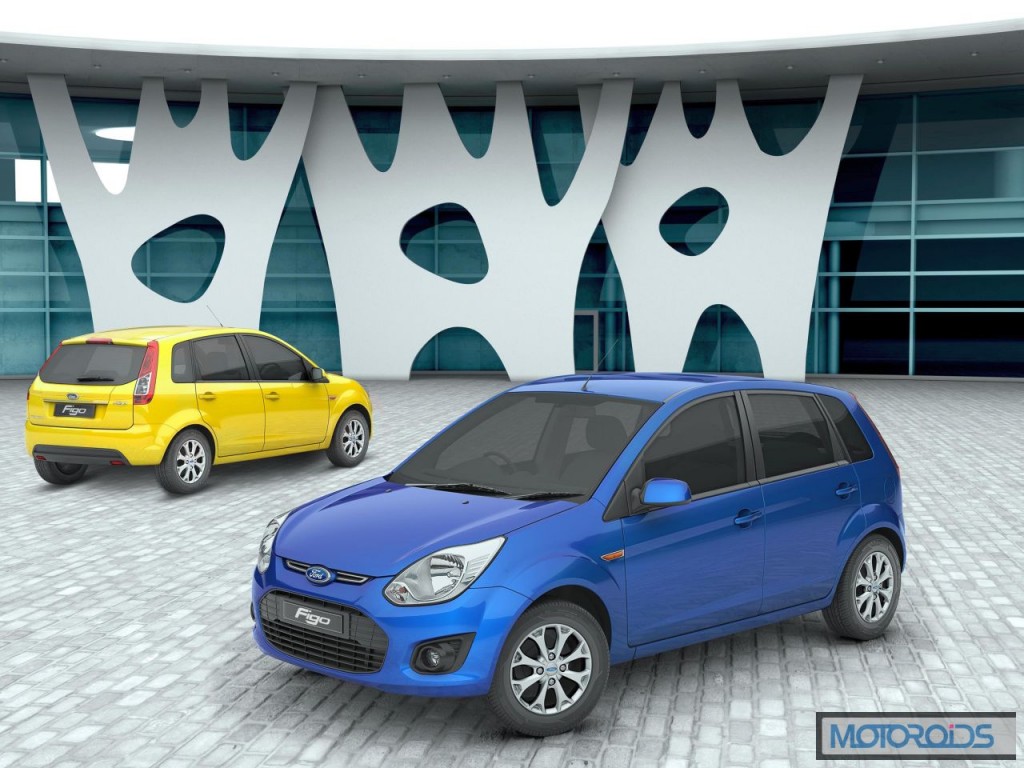 The Figo has always been a very practical car, offering a great ride and handling package coupled with unmatched in-cabin space at a terrific price point. Lack of a few features such as rear power window buttons and low ground clearance, however, have been a few of the car’s problem areas.

For the Figo’s new, 2013 avatar, Ford have infused the Figo with some nice changes. Here’s a detailed list, followed by a picture gallery. 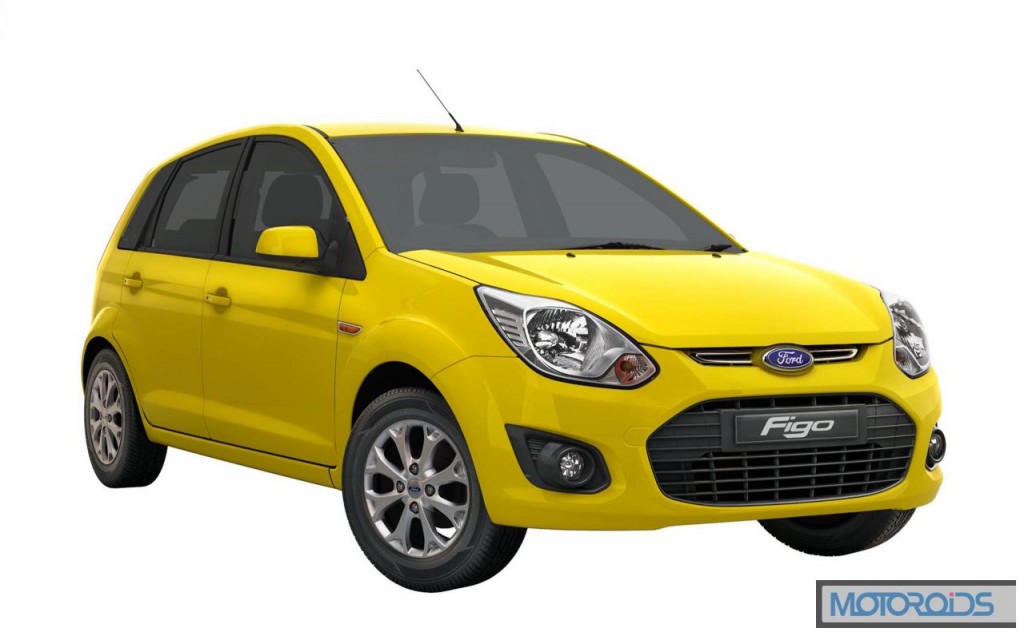 •    Reworked design: The Figo now features a new-look front fascia. The earlier grille has been replaced with a new, more dynamic hexagonal grill, which is increasingly becoming the hallmark of all new cars rolling out of Ford stable. There are as many as 10 styling changes made to the interior and exterior of the car 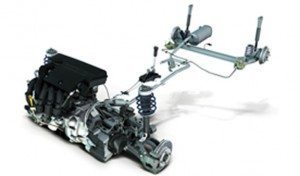 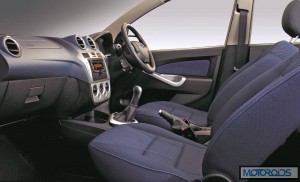 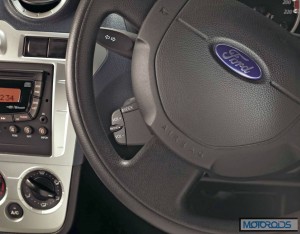 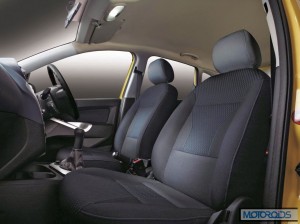 •    Better seats: The seats have been improved too with more lumbar support and head rest adjustment thrown in. 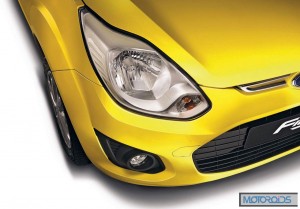 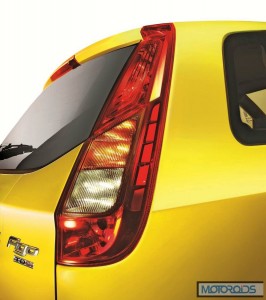 •    New headlamps / tail-lamps: The new design headlamps apparently have a larger reflective surface, improving visibility. Redesigned headlamps and tail-lamps further add some novelty to the car’s exteriors which were beginning to get boring. 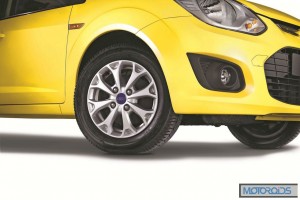 •    New 14” alloy wheels and wheel cover design: The old design of the alloys has been dumped in favour of sportier 14” wheels on the Titanium variant.
•    A new Kinetic blue dashboard: The new Figo will offer a Kinetic Blue dashboard colour as an option, somewhat on the lines of the vermin red dash which was offered on the original version, and which didn’t really click too well with us Indians. Hopefully, this sportier blue would find more takers.
•    Air conditioner: Some changes have been made to enhance the cooling capability of the Figo, and it is, according to Ford, now the car with the most efficient AC in its class.
•    Engine: Engine specs remain largely unchanged with 1.2 Duratec Petrol engine producing 71 PS @ 6250 RPM power 102 NM @4000 RPM torque and 1.4 Duratorq Diesel engine dishing out 69 PS @ 4000 RPM power -160 NM @ 2000 RPM torque
•    New Colors: The Figo now comes in two new colors – – Bright Yellow and Kinetic Blue. 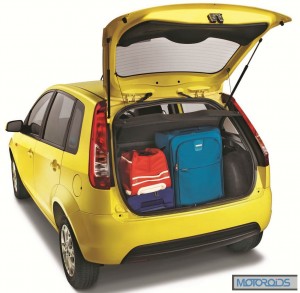 The Figo won several awards on its debut in India, and holds to record for being the most awarded car in India. With its in cabin space, frugal diesel engine, great ride and handling, it instantly became a hit in India, helping Ford India widen its footprint in the country. Of late, however, the car’s sales numbers were under pressure owing to its conservative looks and mounting pressure from the competition.

The facelift should bring back some more interest in the model as quite a few buyers were not opting for the car knowing that a facelift was in the pipeline. The company is working extra hard on its dealer network to instill confidence in its buyers. Ford India has expanded its dealer network to 230 sales and service outlets in 123 cities across India. The company plans to raise the number to over 500 outlets by mid-decade. With an emphasis on lower cost of ownership, the company has introduced child parts for the car spares and many service initiatives including mobile service vans and Roadside Assistance (RSA) across more locations.