Home Porsche 2017 Porsche Macan gets a 2.0-Liter four-cylinder engine under its hood 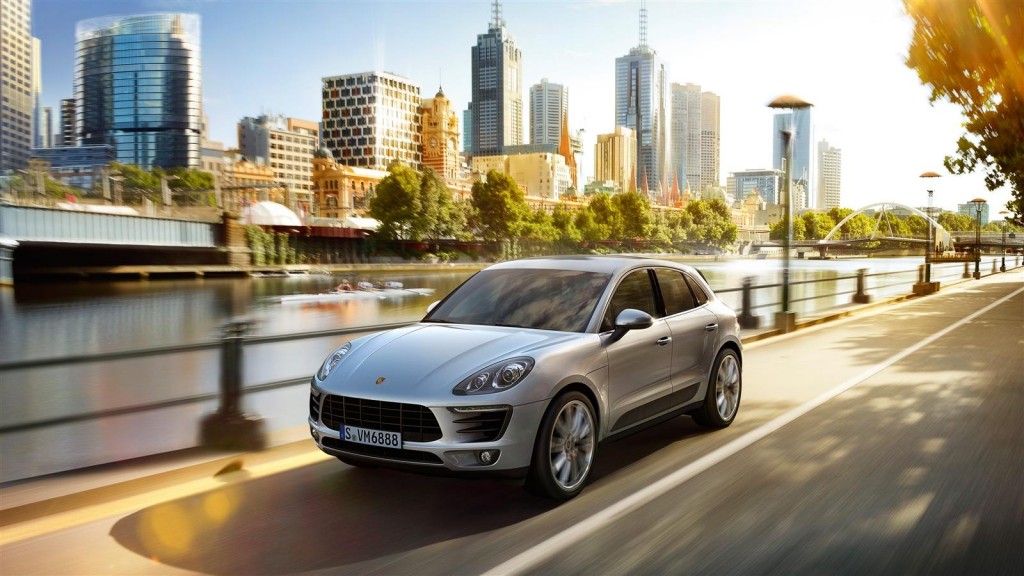 With an objective to extend its product portfolio, Porsche recently added an entry level version of their luxury crossover – the Porsche Macan. Dubbed as the sports car of Porsche’s SUV segment, the Macan has been rigged with an all new four-cylinder turbo engine, specifically tailored to this vehicle. 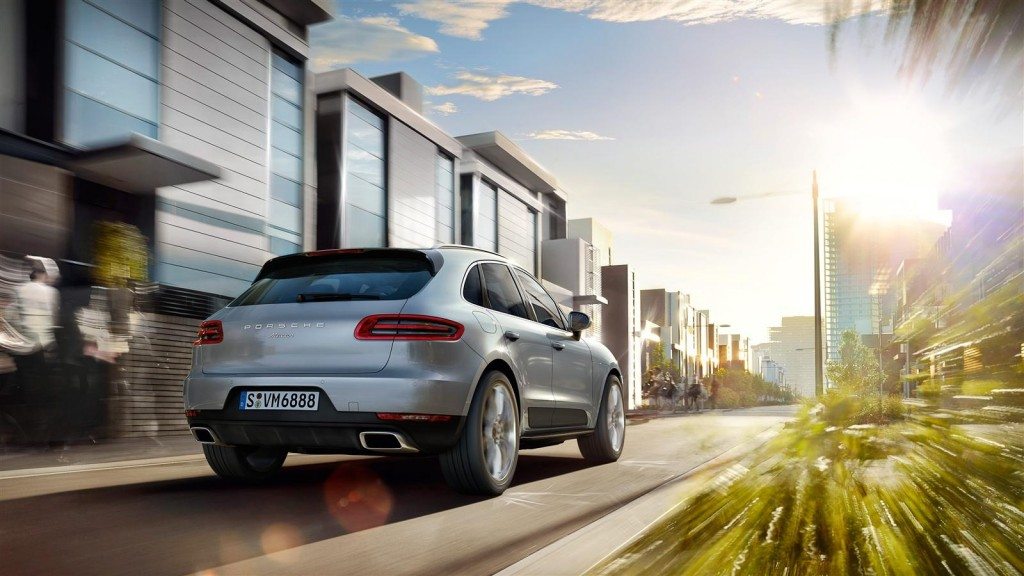 The turbocharged 2.0-litre in-line four-cylinder engine powers the 2017 Porsche Macan with 248 bhp of power tossed between 5,000 to 6,800 rpm. The engine delivers 370Nm of torque between 1,600 – 4,500 rpm. The power is sent to the wheels with the help of a seven-speed Porsche Doppelkupplung (PDK) dual-clutch transmission like in all Macans. The new bespoke powerplant is claimed to put the Macan in motion with an improved acceleration and reach 100 kmph from zilch in 6.7 seconds; couple of milliseconds are further shaved off with the help of an optional Sport Chrono-Package. The crossover can do a top speed of 229 kmph. The new engine of the Macan is also asserted to provide fuel efficiency.

The sports driving dynamics of the Macan is complemented by the Porsche Traction Management PTM active all-wheel drive system, improved air suspension system (optional) and precise steering. The optional air suspension system is equipped with levelling control including the PASM with adaptive dampers. The Macan is the lightest crossover made by Porsche. Exterior distinguishing characteristics of the new entry level Macan are black side window trim strips, also black brake callipers placed inside the 18-inch wheels and an exhaust system with two single tailpipes made of brushed stainless steel. Many of the vehicle’s standard features are the same as those in the S models. The Macan features seats with electric eight-way adjustment on the driver’s side, Alcantara middle seat panels, the latest generation of Porsche Communication Management (PCM), a lane-departure warning system and a powered tailgate.

For now the 2017 Porsche Macan is available to order at prices starting from 55,669 Euro (INR 40 Lakhs) in Germany, and it will be launched in the European market in June 2016. There is no official confirmation about its India launch yet.