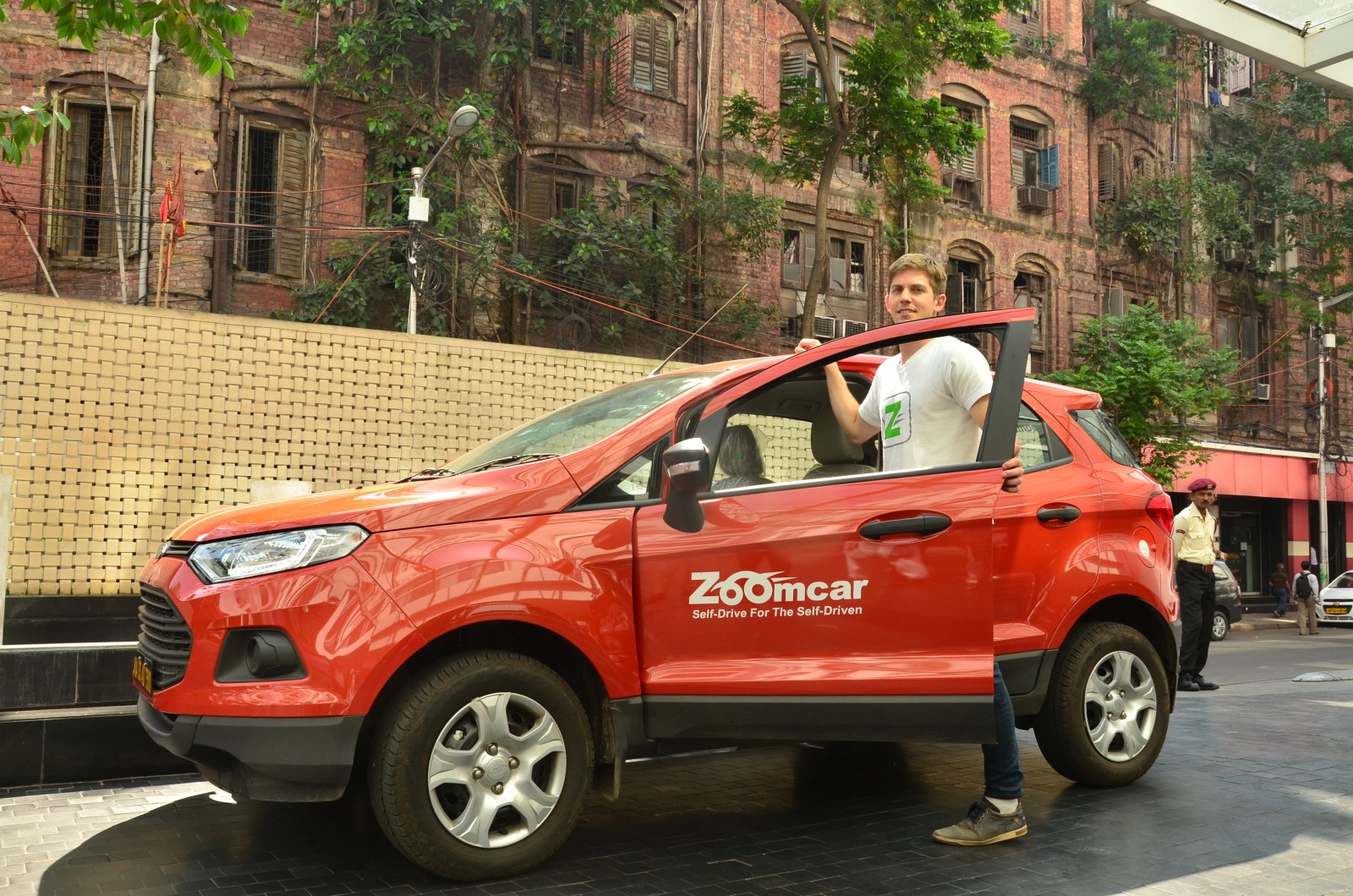 Self-drive car rental company Zoomcar, and one of the global leaders in Advanced Driver Assistance Systems (ADAS), Mobileye N.V., have signed a joint agreement along with ICICI Lombard to deliver better and safer experience to the customers. Zoomcar has also partnered with Ideal Insurance Brokers that has been conceptualized to bring more order and transparency to the insurance sector. The development is aimed to use safety control and warning systems using monocular video processing algorithms running on a system-on-a-chip architecture (“EyeQ”) computing platform.

The cost of road accidents to India’s economy is reckoned at around 3% of GDP, with 141,526 persons killed in 2014 (NCRB, 2015). The National Government is taking proactive measures to combat this tragedy. As a pure play self-drive car rental company, Zoomcar recognised this as an urgent operational challenge and hence, the partnership between these three companies was established. 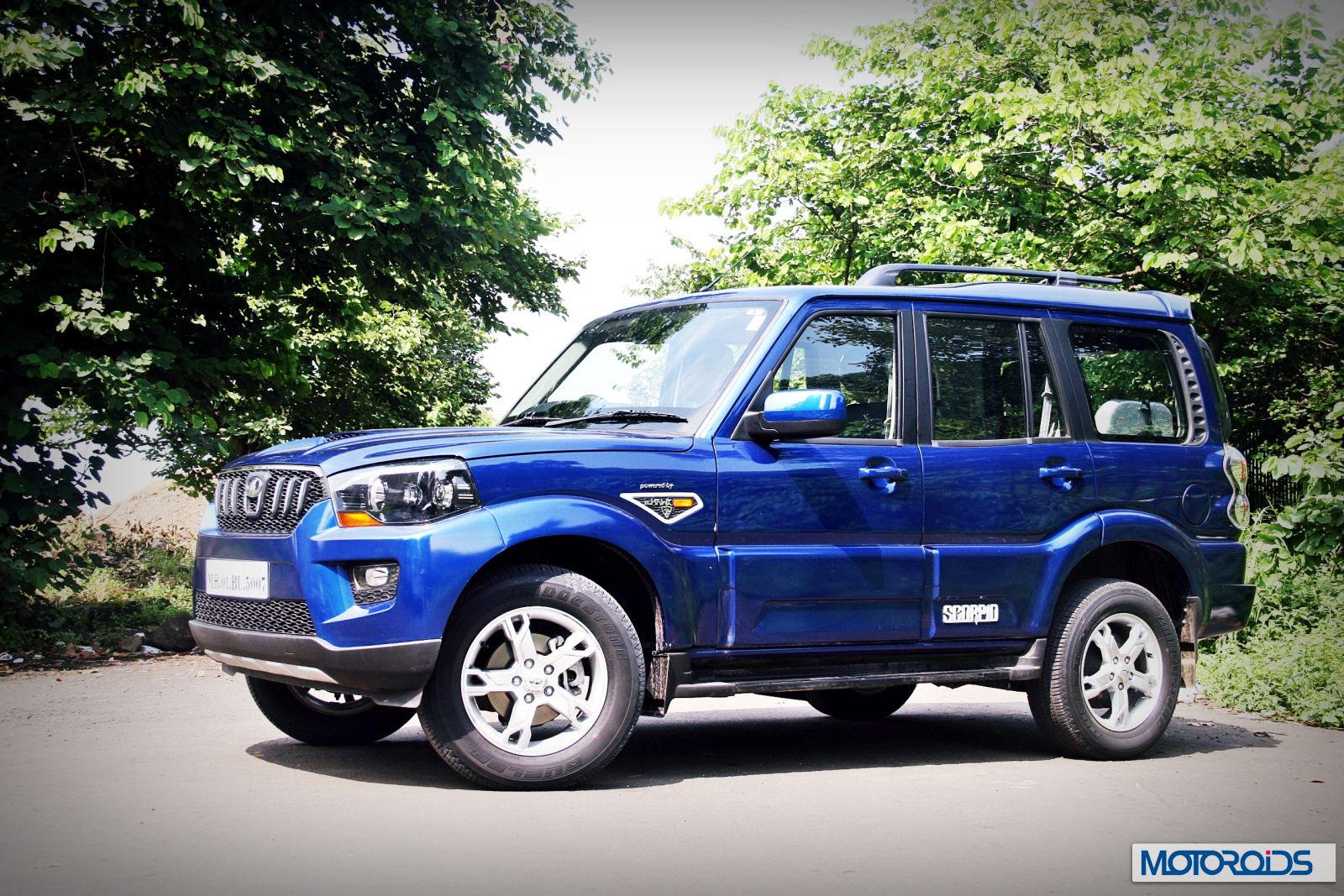 Image for representation only

Mobileye ADAS is designed to prevent road accidents that occur primarily due to driver’s lack of attention. The system provides three primary warning types: lane departure, headway monitoring, and forward collision warning. The technology is based on a small camera located on the inside of the front windshield using image processing that provides warnings in dangerous situations. Mobileye has been installed by Zoomcar in the first 40 Mahindra and Ford vehicles starting with the capital, New Delhi, followed by other metro cities in India. Zoomcar plans to leverage these initial learnings and subsequently add Mobileye ADAS to over 10,000 cars by the end of 2017.

Along with this Mobileye collaboration, Zoomcar has introduced a litany of other technological enhancements onto its platform. A speeding alert system enabled via an in-car ‘smart device’ helps the company monitor the speed of its vehicles in real-time and penalise over-speeding customers. With the recent advent of novel Bluetooth based hardware tied to the OBD (on board diagnostics) port, Zoomcar actually monitors the driver performance by assessing braking, steering, fuel efficiency, and much more. This intelligence is then pushed back to the driver in real-time to ensure the individual drives safer for the rest of his trip.

In addition to that Zoomcar has also partnered with ICICI Lombard as an insurance partner. The two companies began their partnership at the time of Zoomcar’s inception in 2013 and this new collaboration is an extension of their earlier relationship. The collaboration with such a leading insurance company demonstrates the importance which the industry is placing on safety technology as a way of preventing traffic accidents, reducing fatalities, and improving insurance premium affordability.

Check out Mobileye in action in the video below: