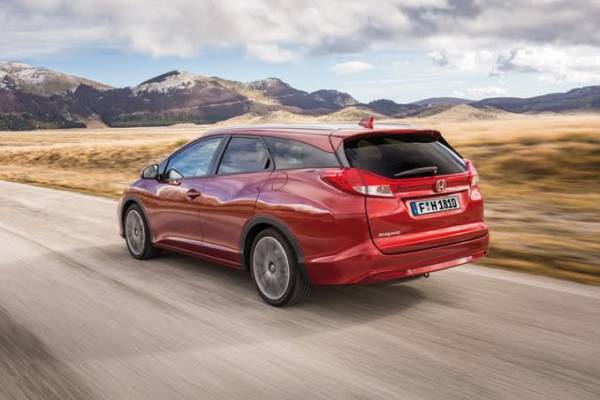 A further development of the adaptive damping system CDC (Continuous Damping Control) from ZF Friedrichshafen AG enters volume production for the first time in the new Honda Civic Tourer. The CDC for both axles which has been successful for years has now been specially adapted by the supplier to meet the requirements of subcompact and compact cars as well as MUVs. Here, the CDC 1XL (pronounced “CDC One Axle”) is applied at the rear axle which has to fulfill particular requirements. The Honda Civic Tourer has been on the market since the beginning of February 2014.

“We are very pleased about the world’s first application of the CDC 1XL. Particularly because it takes place at Honda, a large, globally active automotive manufacturer,” says Uwe Coßmann, Head of ZF’s Car Chassis Technology Division. “The product showcases the potential of our technical solution for compact and subcompact cars.“

One of the features of these vehicles is their relatively high maximum permissible payload compared to their low tare weight. Therefore, the axle loads may vary extremely: If only the driver is on board, there is significantly more weight on the front axle. Fully loaded, the weight is distributed much more towards the rear axle. In this situation, conventional, passive rear axle dampers always select a rigid damping characteristic curve that is adapted to the full permitted load which detrimentally affects comfort when the vehicle is partly loaded.

ZF’s CDC 1XL, the electronically controlled adaptive damping system, minimizes the effects of these large rear axle load fluctuations. A control unit analyzes the data on road condition, payload, vehicle speed, and drivability collected by the integrated sensor system and optimally adjusts the characteristic curve within milliseconds. All of this is made possible thanks to electronically controlled proportional valves which minimize oil flow in the damper tube (for hard damping characteristics) or will expand the diameter once again (for soft suspension). Thanks to the linking of sensor systems, control software, and control technology, the CDC 1XL is a system functioning as a whole which identifies critical driving situations and adapts damping accordingly.

“Additionally, the Civic Tourer provides the driver with the possibility to select suspension characteristics at the push of a button, choosing the Comfort, Normal, or Dynamic driving mode,” added Frank Zantner, Head of Development of Civic Tourer Adaptive Damper System at Honda. “The CDC 1XL is a perfect supplement to the Civic Tourer’s concept and guarantees the highest level of stability and comfort even with the most diverse payload and driving conditions.“Since February 1, the Honda Civic Tourer has been available on the European market. The Lifestyle and Executive equipment lines feature the CDC 1XL as standard; in the Sports variant, ZF’s rear axle damping system can be ordered optionally.

The adaptive damping system CDC for both axles has been on the market since 1994 – today in its fourth generation. So far, approximately 16 million CDC systems for passenger cars have already been produced at ZF. This success is mainly due to the consistent expansion of the application range. ZF expects an annual production of more than three million CDC units for passenger car applications by 2016. This figure does not yet include the systems that ZF produces for buses, trucks, agricultural machinery, and motorcycles – applications in which variable damping also offers advantages with respect to occupant and load safety, as well as comfort and driving dynamics. 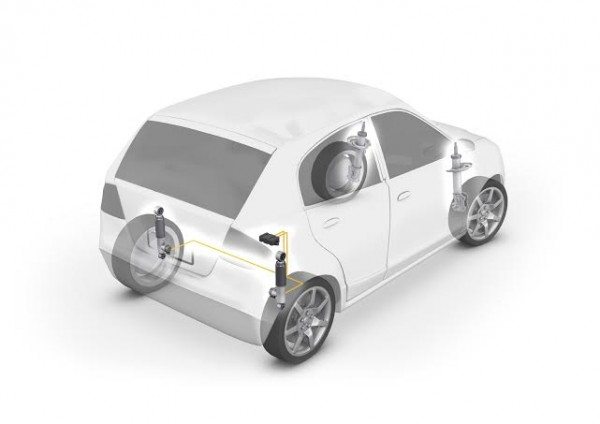