Although the Indian 4×4 scene is nowhere near to that of the USA, tyre makers are not leaving any stone unturned in their effort to garner more sales.The latest entrant to launch a tyre designed for serious off-roading is Yokohama India. Yokohama India has introduced “Mud –Terrain (M/T+)” Tyres in it’s well accepted “Geolandar” series. Specifically designed for serious Off-Roading, the Geolandar M/T+ are well-equipped to deflect lateral impacts during extreme conditions. 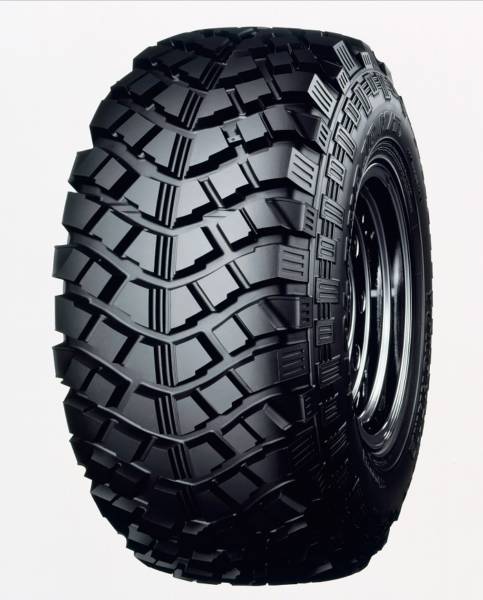 Mr. Takeshi Fujino, MD – Yokohama India, said “Off-Roading is increasingly becoming popular as a new weekend adventure sport. Specifically among young professionals & high net worth individuals. The Geolandar M/T+ has been built with many interesting features that makes it the best companion to do Off-Roading with.”

Since Off-Roading activity requires driving or riding a vehicle on un-surfaced roads or tracks, made of materials such as sand, gravel, riverbeds, mud, snow, rocks, and other natural terrain, the need for Tyres that can perform under such circumstances becomes quintessential. Gaining popularity of the Off- Roading activity also pushes the need for the Tyres that can perform under such circumstances. “ The Geolandar M/T+’s   twin cut groove design also enhances traction for even better overall control while enhancing surface grip” further added Mr. Fujino.

Yokohama India recently inaugurated first India manufacturing unit. Built with an investment of over Rs.300/- Crores, this new manufacturing unit at Bahadurgarh will manufacture The Yokohama Earth-1 Tyres, designed to cater to the comfort and economy segment along with S. drive.