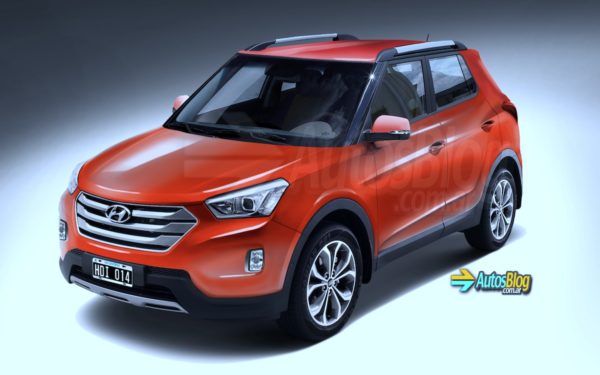 It is a widely known fact that Hyundai, the Korean auto giant, plans to soon come up with a mini SUV that would rival the very popular duo of Ford EcoSport and Renault Duster. It is pretty much for sure that the Mini SUV will be launched in India soon after its international debut. 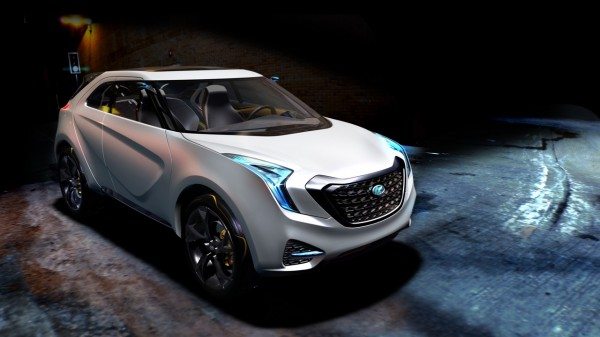 As per the rendering that we see here, the upcoming Hyundai Mini SUV could borrow plenty of styling cues from the Hyundai Curb concept.

In line with the car maker’s latest design language, the front fascia of the upcoming Hyundai Mini SUV would sport Hyundai’s hexagonal grill and edgy headlamps. The rear could appear even more striking, with a wrap around rear windscreen, a la Ford EcoSport you may say. The tail lights could extend all the way into the rear fenders. Dimensionally, the car would slot in between the Renault Duster and the Ford EcoSport.

Hyundai’s EcoSport challenger is expected to make its debut sometime in late 2014. Stay tuned to Motoroids for more on the upcoming Hyundai mini SUV.