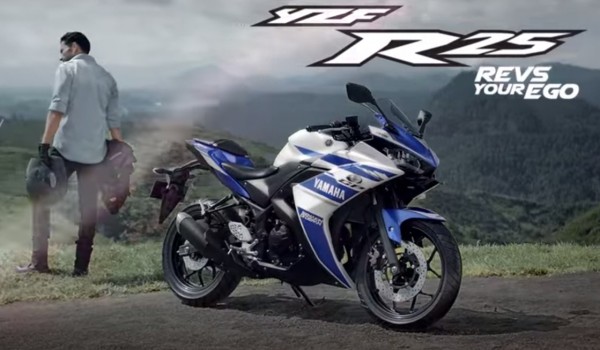 You might remember that Yamaha Indonesia Motor Manufacturing (YIMM) – yes, Yamaha Japan’s wholly owned subsidiary of Semakin Didepan fame – are the sole manufacturers of the new Yamaha YZF-R25 as of now. And that they have already begun exporting the ABS-equipped model of the highly anticipated quarter litre sports bike to Japan.

Well, according to reports from Otonity.com, an Indonesian blog, demand for the ABS-equipped model has been so high in its origin country that YIMM is now considering selling it in Indonesia too. According to a direct quote from Mohammad Masykur, Assistant General, Marketing, YIMM will start manufacturing the Indonesian Yamaha YZF-R25s equipped with ABS in the first half of 2015. Demand for the R25 has been so high in Indonesia that YIMM has been forced to cut down on its export numbers, a predicament all manufacturers would only be too happy to find themselves in. 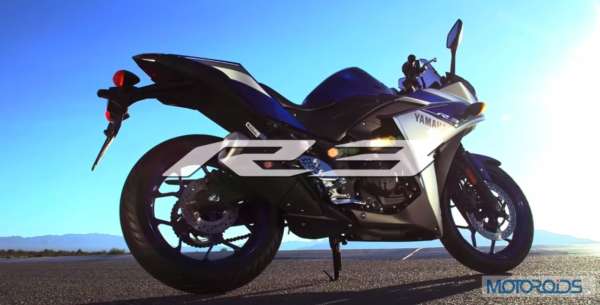 Then there’s the bigger sibling, the Yamaha YZF-R3 that was recently showcased at the AIMExpo in Los Angeles. Destined mostly for European and American markets, the R3 shares the same components as the R25 but it is still unclear which markets will be getting which version.

We’d definitely like both the versions when Yamaha launches the bike in India, if only to give riders the freedom of choice and the safety harness afforded by ABS.