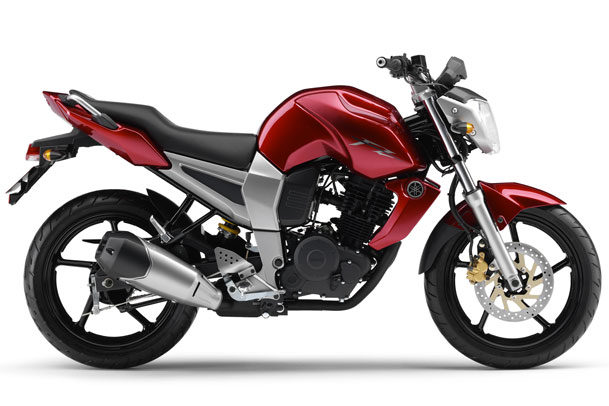 Yamaha has been around in India for ages now. Even when Hero Honda changed the commuter bike game in India, Yamaha was present, and with a strong identity among bike customers as a maker of hi-quality bikes. However, even after having been present in the Indian market for more than 25 years, the Japanese bike major has not been able to make its business profitable in the country. The company has a miniscule share of the humongous Indian bike bazaar, and things don’t look set to change much in the near future if nothing radical is done immediately.

Hiroyuki Suzuki (yeah, we know that surname is quite amusing for someone working with Yamaha, but those brand names have emerged from these surnames only) is the new man in command at Yamaha Motor India and he wants to change everything for the better, and pretty quickly at that. Mr. Suzuki wants to increase production capacities in the country and make India an export hub for African and South American markets. The company is doing a feasibility study for the same currently.

“We are in a very severe condition, but we aim to break even by 2013 as we are increasing our production capacity” said Hiroyuki, MD and CEO at Yamaha India. The short term plan is to pump up the production capacity at the Greater Noida plant from the current 600,000 and start selling close to 800,000 units annually in the domestic market, apart from a planned 200,000 exports by 2013.

Yamaha has sold more than 5 million two-wheelers in India ever since it entered the market in 1985 (which is not much, really by Indian standards), but the company has never ever been even close top attaining a leadership status. The Market share for the company in India has always hovered around the 5% mark. Yamaha even tried to get into the fuel-efficiency and economy driven commuter bike segment, without much success.

The company now plans to sell its Crux and FZ models to the African countries. The South American market will be catered to with the YBR.The company will also strengthen its research and development division in India with the help of Yamaha Japan to support its export plans.