X1 or Xtreme1 Racing league, is the world’s first city-based professional motorsport league promoted by Indian racers Aditya Patel and Armaan Ebrahim. Announced earlier this year, the racing event will feature 8 teams consisting of 4 drivers, including 1 international male and 1 international female driver, with a mix of venues, both racetracks and street circuits. The league will also launch several ancillary properties under the X1 brand including esports simulators, remote-controlled races and alternative racing events, which will run for 6 months in a year. 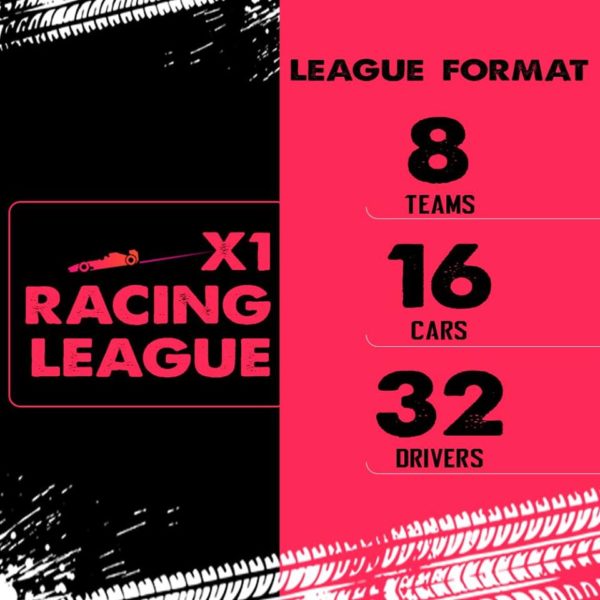 Races of the league will take place on Saturdays and Sundays on four consecutive weekends in October-November 2019. Each race will be of 45 minutes duration and there will be three races per day, with innovative race formats, and a total of 24 races over 4 race weekends. Noida’s Buddh International and the MMRT in Chennai are the obvious candidates for the track venues and the street races will be held in Hyderabad, Bangalore, Chandigarh, and Mumbai, like the layout of the Monaco and Singapore F1 races. 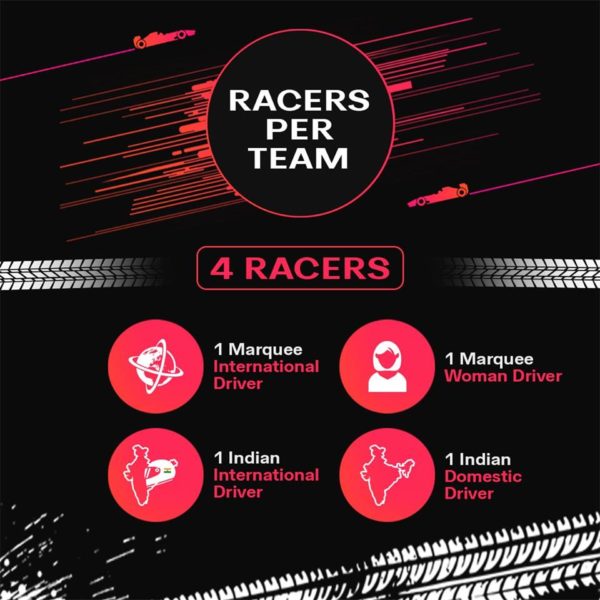 The League aims to bring racing to the people through city races and promote responsible driving and road safety, along with a huge drive on women empowerment by making it compulsory for one-woman driver in each team. The league has already submitted the circuit layouts to the international governing body for approvals, indicating its intent to ensure compliance to safety procedures and regulations.

Besides the four weeks of the main league, the X1 Racing League will run a year-long domestic season of over 20 races with the Indian drivers and the “patron’s seat”, scoring points for the team throughout the year. Patron’s seat equips team owners to race for their team or appoint someone to race on their behalf. 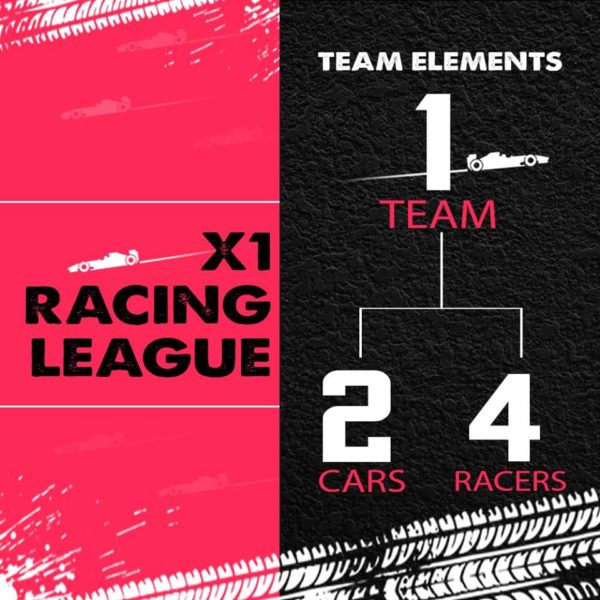 This deal enables X1 Racing League, which has already garnered significant traction due to its core USP of gender neutrality and unique racing formats, to invest in long-term R&D and infrastructure, and promote and develop motorsports by creating a commercially-viable sports media property and platform to nurture emerging young talent in India. 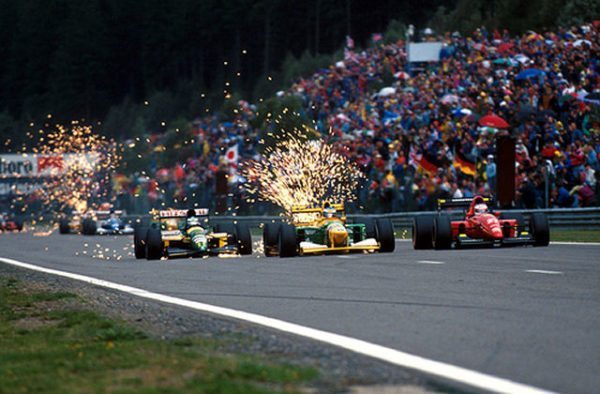 An excited Aditya Patel, Founder, X1 Racing said, “The dynamism of FMSCI and its member clubs have enabled the growth of motorsports in India over several decades, and we are very proud today having signed this landmark agreement. We thank the FMSCI for their support of the league and backing our vision.”

A very talented Armaan Ebrahim, who is also the founder at X1 Racing, said, “We had extensively scouted for the right partner to manage the commercial rights, both from India and overseas, and felt that Wasserman would be the best suited to help us become a household name in motorsports. We are excited to start the league in 2019 and make India a global motorsports destination and create a platform for the future superstars in motorsports.”