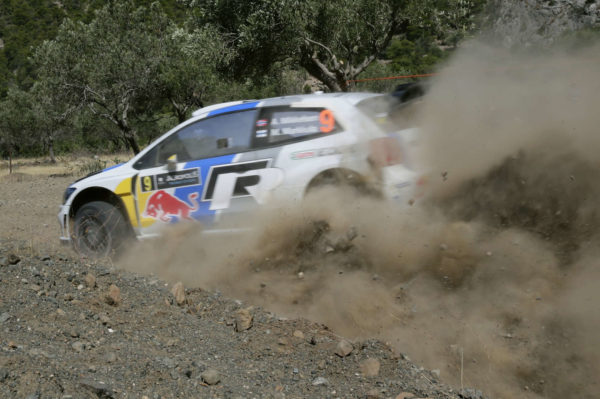 Volkswagen has used three-day test drives to prepare for the seventh round of the FIA World Rally Championship (WRC) that will be held in Italy.

Two weeks before the start of Rally Italy in Sardinia, the three driver/co-driver pairings had the chance to familiarise themselves with the specific conditions in Sardinia behind the wheel of the Polo R WRC.

The next rally will be held between 20 and 22 June. Jari-Matti Latvala/Miikka Anttila (FIN/FIN), Sébastien Ogier/Julien Ingrassia (F/F) and Andreas Mikkelsen/Mikko Markkula (N/FIN) each spent a day working on the tuning of the 315-horsepower, German-built World Rally Cars on hard gravel and soft sand. The focus was on the set-up of the differential. The three crews will appear in front of their fans in Volkswagen’s home town of Wolfsburg on Saturday before they leave for Sardinia.