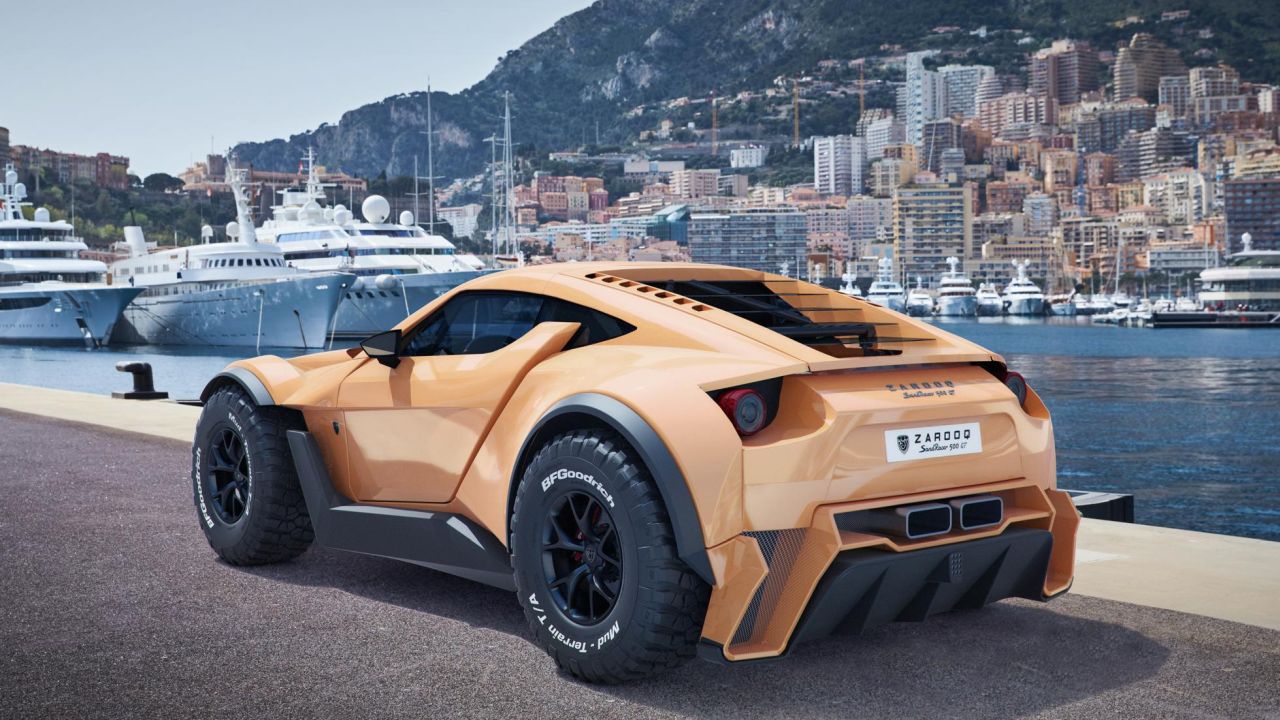 Indian car racers Armaan Ebrahim (29) and Aditya Patel (29) have joined hands to bring a custom-made two-seater sports car racing league to India in the first quarter of next year. The Xtreme1 Racing League or X1 Racing League will be held in a mix of track and street circuits.

The league will include eight city-based franchise teams, each comprising of two cars and four drivers. Races will take place on Saturdays and Sundays on four consecutive weekends in Q1 2019. Each race will be of 45 minutes duration and there will be three races per day, with innovative race formats. 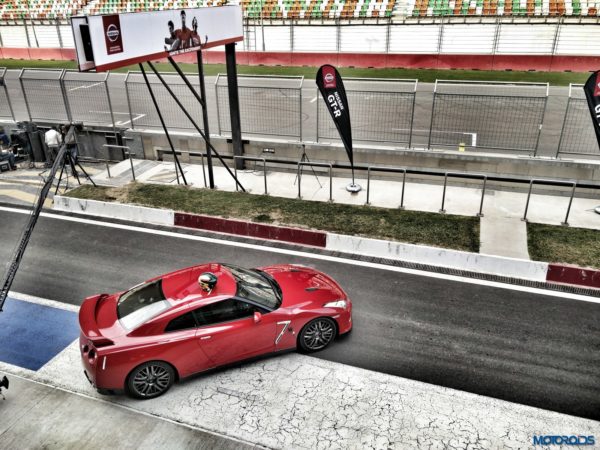 The X1 Racing League is backed and sanctioned by the Federation of Motor Sports Clubs of India (FMSCI), the governing body of motorsports in the country. The league has entered into a long-term partnership with the federation to promote motorsports in India and nurture Indian talent. 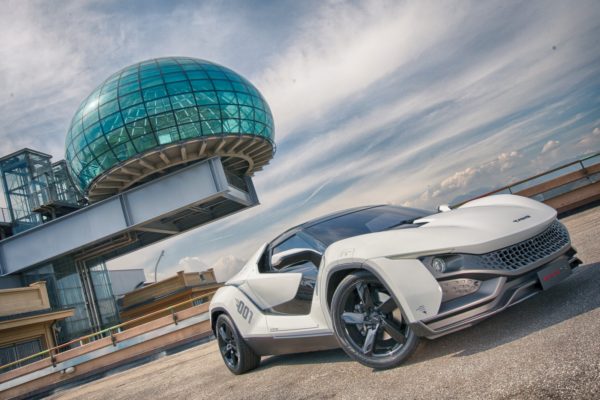 In a strong move towards the inclusion of women in motorsports in India and pushing the theme of gender neutrality in sports, female drivers will race along with male drivers in this first-of-its-kind format.

The league also aims to discover India’s next racing superstar by providing equal opportunities to rookies and national champions through a platform where they compete with the best in the world. 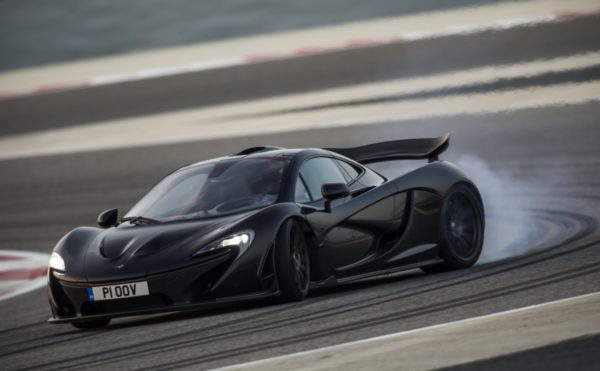 Besides the four weeks of the main league, the X1 Racing League will run a year-long domestic season of over 12 races with the Indian drivers and the “patron’s seat”, scoring points for the team throughout the year. Patron’s seat equips team owners to race for their team or appoint someone to race on their behalf.

The league’s ethos of providing equal opportunities to upcoming race drivers and gender neutrality through the inclusion of women drivers is quite a headline and I fully support their vision. This will surely encourage young Indian motorsports enthusiasts and in particular, women to take this sport as a professional career choice.

Commercially, this product has the potential to deliver high ROI to all stakeholders and is a great way to promote road safety through motorsports in India. We wish the X1 Racing League a very successful launch and extend my full support.”

NOTE: Images used in the post are for representation purpose only