Home News Will Mahindra give a similar treatment to the Verito? 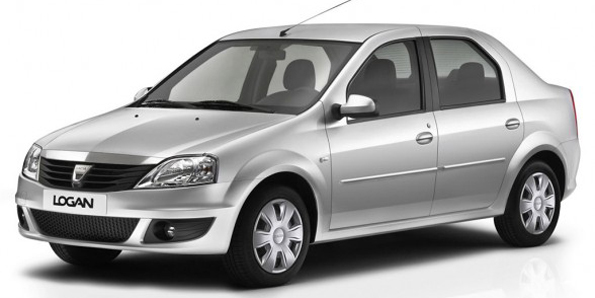 Renault had first entered the Indian market with Logan, a C segment sedan. The French car maker had tied up with Mahindra & Mahindra and the car did a fair no. of sales before the two partners decided to head for a divorce. While Renault started its Indian innings all over again with the introduction of some upmarket products, the Logan went to Mahindra and was quickly re-badged as the Verito. Now, Logan is being sold as the Dacia in many countries. Dacia being a budget brand of Renault, the Logan is sold at a very competitive price in those markets. Now, the Logan had got a facelift treatment by Dacia sometime back last year and while the front gets nothing but a very slightly revised fascia with different air dam and grille, it is the rear that has got more of an upgrade. The car now sports a new set of tail lamps which extend a fair bit into the top of rear fenders. While Logan got a few updates just before it was re-badged as Verito in India, we hope that Mahindra has taken a look at this minor facelift job by Dacia and has decided to do something similar to its Verito. Do not get us wrong, we are not expecting any drastic change to happen with the market’s perception of the Logan, nay, the Verito but a minor facelift can surely inject some freshness into the aging car. 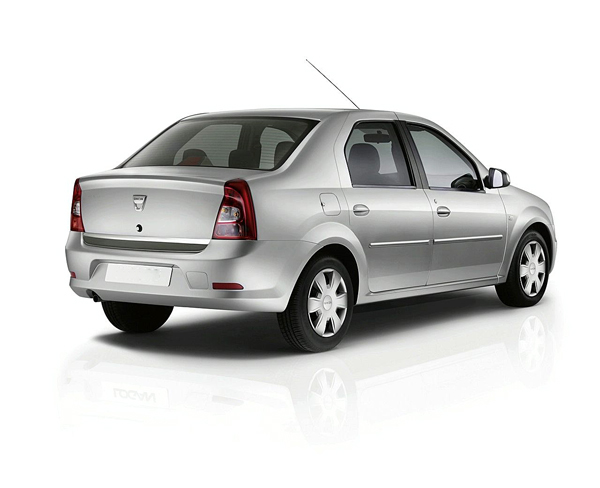