Home News What is this LHD VW Polo BI FUEL doing in India? 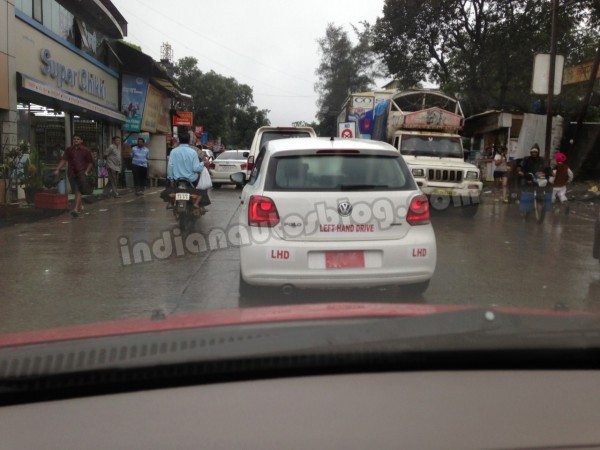 Pics of a Left Hand Drive Volkswagen Polo BI FUEL testing on Indian public roads have emerged on the cyber space. The LHD Polo was spotted in Pune and we are nothing short of surprised to learn that a VW Polo BI FUEL is undergoing road tests in our country. 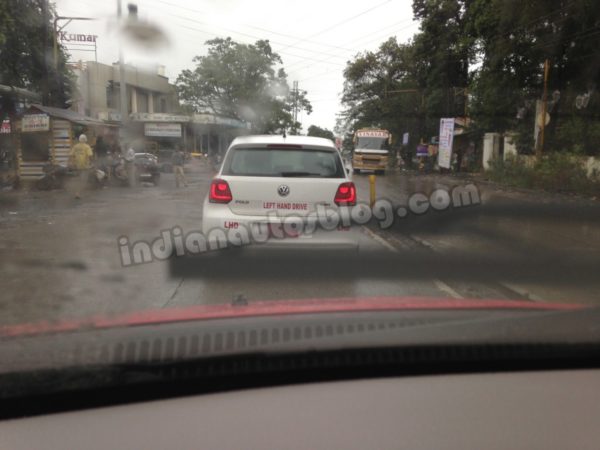 As can be seen in the images, the taillamps sported by this Polo have a circular design motif, which is characteristic of European Polo. It may be noted that the India spec Polo comes with a slightly different set of headlights. .

Most probably, the Polo BI FUEL could be in India for some routine tests. It isn’t unlikely of car manufacturers to test their products in varied road conditions across the globe. Volkswagen could be testing the car’s LPG system on India’s fuel.

Powering the Volkswagen Polo BI FUEL is a 1.6-litre engine with max power of 82PS and peak torque of 145Nm. The engine comes mated to a LPG system, which bestows the car with a combined fuel efficiency of 7.6l/100km. The Polo BI FUEL has CO2 emissions of 123g/km. 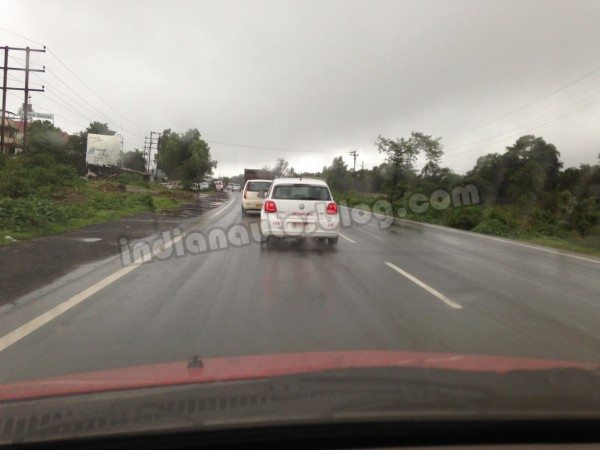