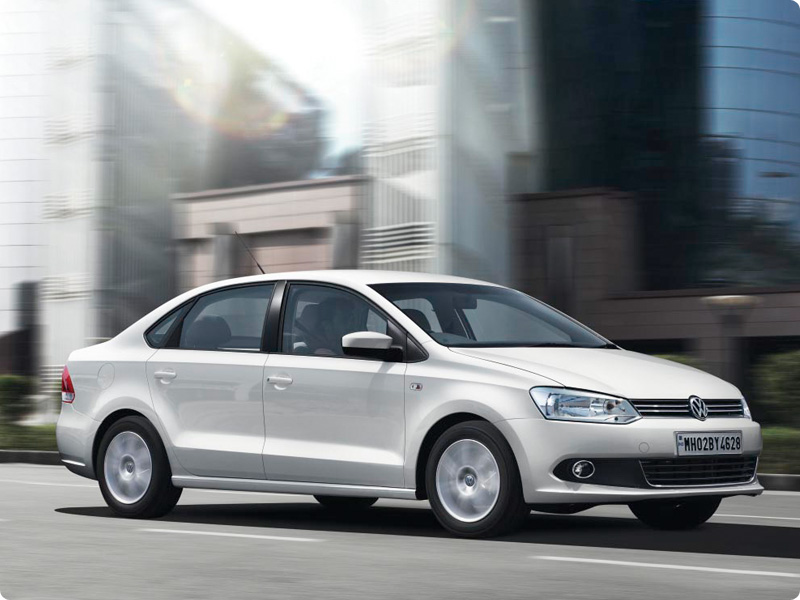 VW India is increasing the price of its highly successful Vento diesel. The price will be increased by 2.2 percent. The price hike will be effective from July 1st 2011. The company has cited increased input costs as the reason for the hike.  At the same time, the company has left the petrol variants untouched, and they will continue to be sold at the current prices. The company seems to have taken the decision to leave the petrol prices unaltered keeping in view the high price of petrol which is already acting as a deterrent to petrol cars’ sales.

The customers who book the Vento Diesel till June 30, 2011 will be able buy the car without the price increase. Also, those who opt for selected variants of the Vento Petrol Variant will be able to get a reduced interest rate of 6.99 percent starting June 2011.

Commenting on this, Mr. Neeraj Garg, Member of Board & Director, Volkswagen Passenger Cars, Volkswagen Group Sales India Pvt. Ltd. said “The Vento diesel has been well accepted in the market since its launch in September 2010. Its quality, build and drivability have won the Vento many accolades. We want to continue maintaining the same standard and quality for our customers; however we have seen no relent in the input costs over several months now which has forced us to increase the cost of the Vento.”

He added “On the other hand we are fully aware that customers who prefer the petrol variants are already faced with the burden of increased fuel costs and therefore we have decided to continue absorbing the additional costs for our petrol variants.”