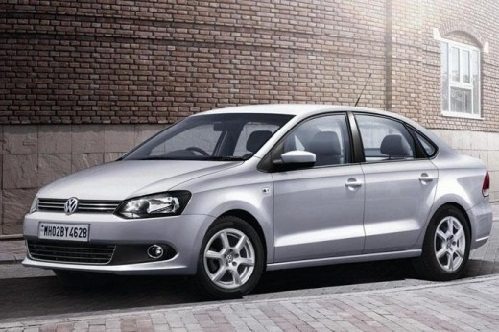 The sub 4 meter excise duty cut sop has made many a car manufacturer in India snip off a part of the boots from their cars. Seems like the German auto giant VW is next in line to reduce the size of its Vento’s posterior to get the duty cut benefit.

The web version of the Autocar India, one of the leading auto magazines in the country is reporting that they have heard the word from the horse’s mouth. Company’s R&D chief Ulrich Hackenberg has made a statement saying that a sub 4 meter Vento ‘is one possibility we are looking at.’

With the competition in the hot sub-4 meter sedan class getting fiercer with contenders like the Dzire, Indigo CS and the upcoming Amaze and Verito CS joining the fray, VW wants its share of the pie too.

The development work on the new car is currently underway. VW’s in house R&D team at its Chakan plant is working hard to bring the concept to life. However, it won’t be before 2014 that the sub 4 meter Vento rolls out of the plant. The new model will bring additional sales for the company in India, and try and take its not so impressive sales up by some margin.

Apart from the sub 4 meter car, the Polo / Vento platform is expected to spawn some more body types as well. This will help VW register presence in some more segments in India. A compact SUV and an MPV are the two other body types which are being primarily considered. The development of these two models, however, will take longer.

Stay tuned for more updates on the new products.