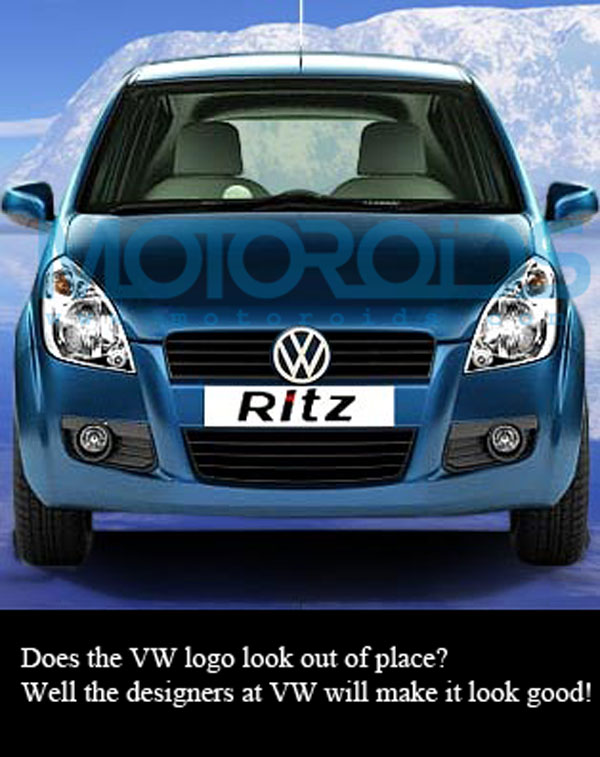 VW’s has big plans for India, and gaining the lion’s share of the volumes market too is a part of the German brand’s long term strategy. And VW has indeed been making some smart moves. From its gargantuan marketing and advertising budget for India, to the way the new cars from the German brand have been priced in here, its abundantly evident that they are gunning for the big numbers .

The above image is purely representational. The actual car or badge may vary!

So what is making news for the Wolfsburg based manufacturer lately? It’s their latest plan to use Maruti Suzuki cars as entry level Skodas and maybe VWs in markets like India. NDTV says that Volkswagen Germany has asked VW India to evaluate Maruti’s products for the job. They had earlier selected the A-Star but due to its small size, it was rejected and they looked for alternatives like Ritz and the new WagonR. Skoda’s proposal included CNG and Diesel engines, a demand that will be fulfilled by using K-series and the more popular DDiS engine.

Reports suggest that they have started working on this and they will be giving their final opinion in around 2 to 3 months’ time. If things go as planned, then the rebadged cars will sport better creature comforts and will be around 3 to 5% dearer than their Maruti version. 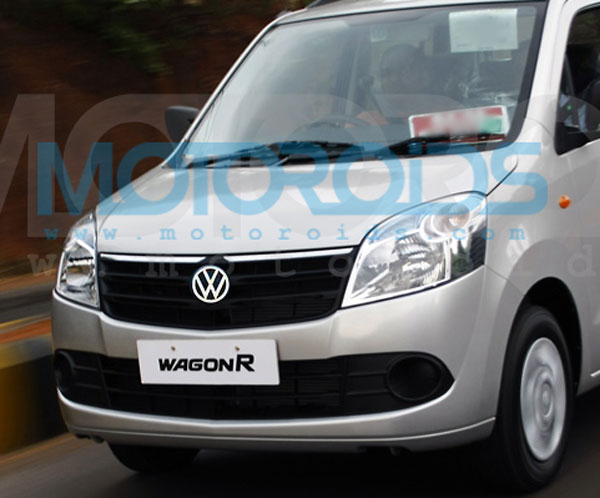 The above image is purely representational. The actual car or badge may vary!

Although Maruti’s MD, Shinzo Nakanishi has said, “This will be a good move for Maruti, which will see volumes increasing while also maintaining margins on the models in question,” none of the brands has finalised anything yet.

Things look better because of VW’s 20% stake in Suzuki but there are a few hurdles. Ritz is sold as Opel Agila and Maruti uses Fiat’s diesel engine (called DDiS in Maruti’s lingo), both Opel and Fiat being VW’s rivals. This might make VW rethink over this. But on the other hand, this plan is lucrative enough to overlook that. If the plan materialises, it will help both the brands increase their foothold in the market and have a technical edge over their competitors. It seems VW is preparing itself to compete against the new competition from Nissan, Renault, Proton and whoever wants to enter the market.