VW India which recently launched their new 2011 Passat with BlueMotion technology which was priced Rs. 20.80 lakh for the basic Trendline model received over 100 booking in two days alone.  With the buyers interested in VW BlueMotion which helps the environment by reducing the emissions and keeps the smile on the owner’s face by increasing the mileage, the company is thinking over the new 2011 Jetta to be launched with BlueMotion technology. The New Jetta is supposed to make a debut in the second half of the calendar.

Director and Board of member Neeraj Garg of VW India said that they will introduce the new Jetta in the second half of this calendar year. Talking about whether the new Jetta will incorporate the BlueMotion technology Mr Garg said that it depends on the effectiveness of the BlueMotion on how customers like it, if people are demanding it will be introduced in other models too.

–  IPL decals on its body

–  Door ledge that has a perfect steel frame with the IPL logo stamped on it. 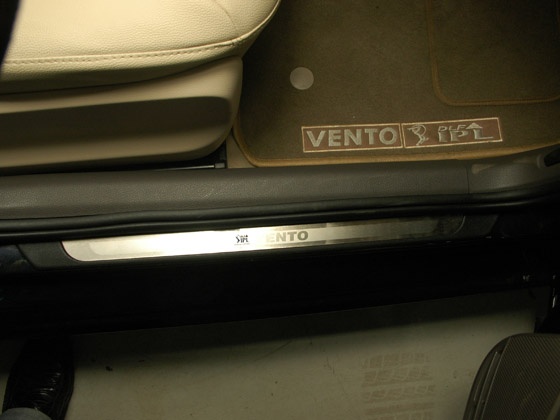 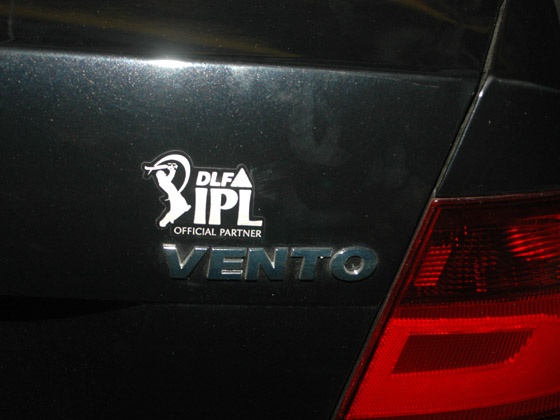